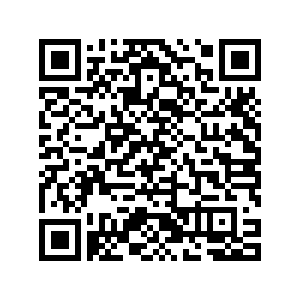 Yulan Magnolia flowers are in full bloom in Beijing. They are among the first that bloom in spring. The gardens and streets in the capital city are decorated with the beautiful flowers which smell a bit like lemon. They are native to China and regarded as a symbol of purity by Buddhist monks in the country. The plant can also absorb toxic gases, which makes it an effective air cleanser.

Here are some photos of Yulan Magnolia flowers taken in Beijing. 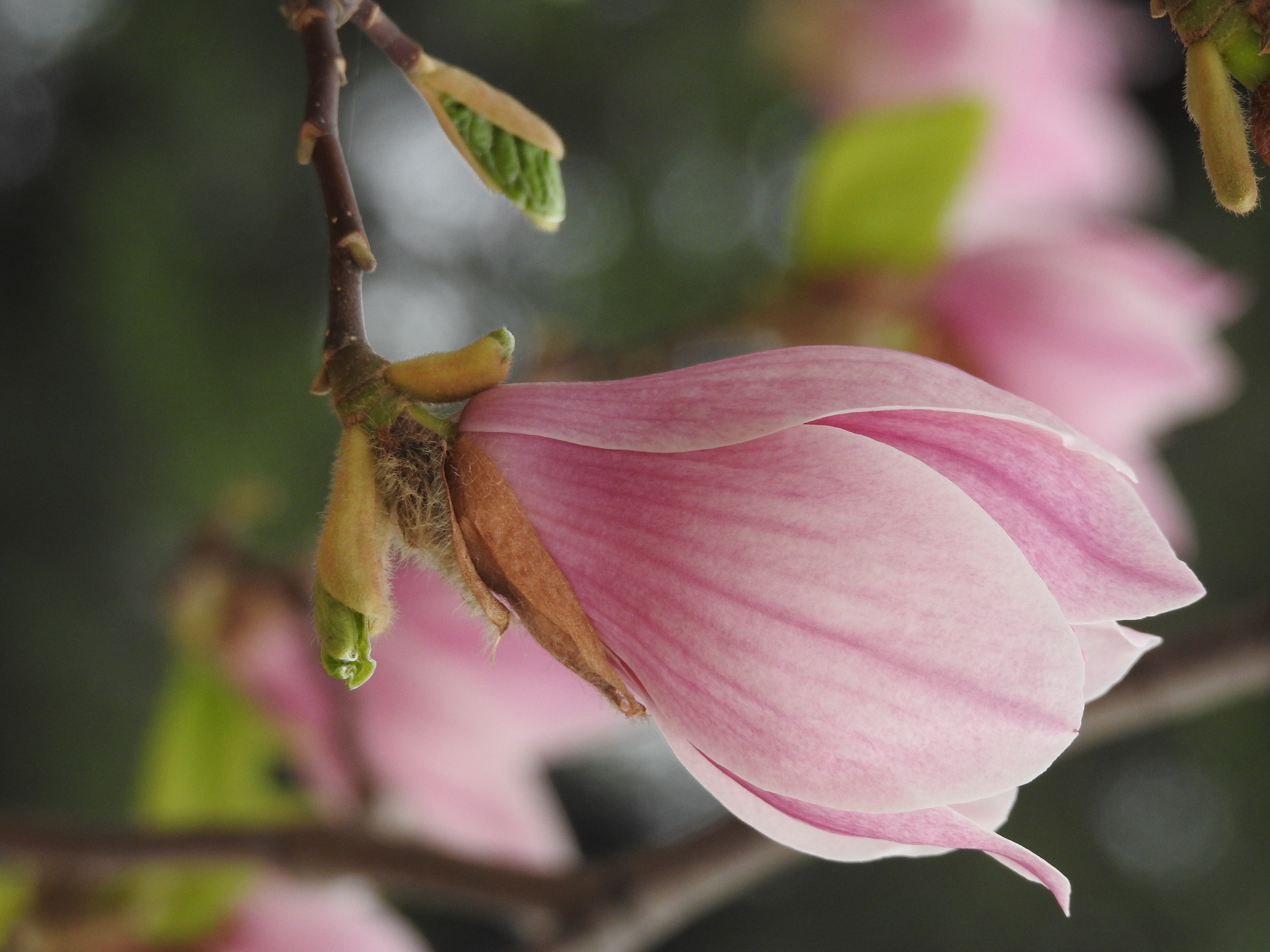 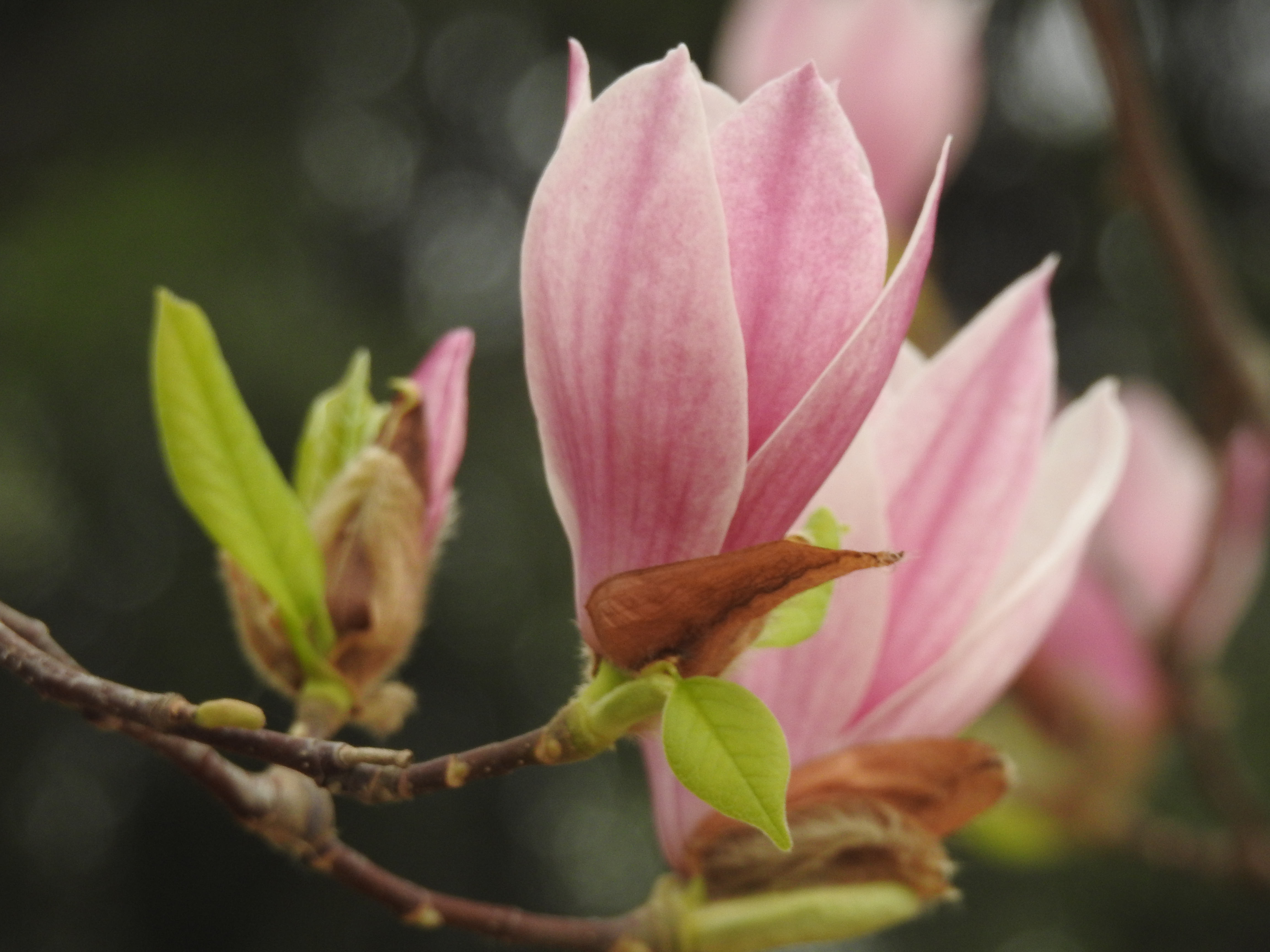 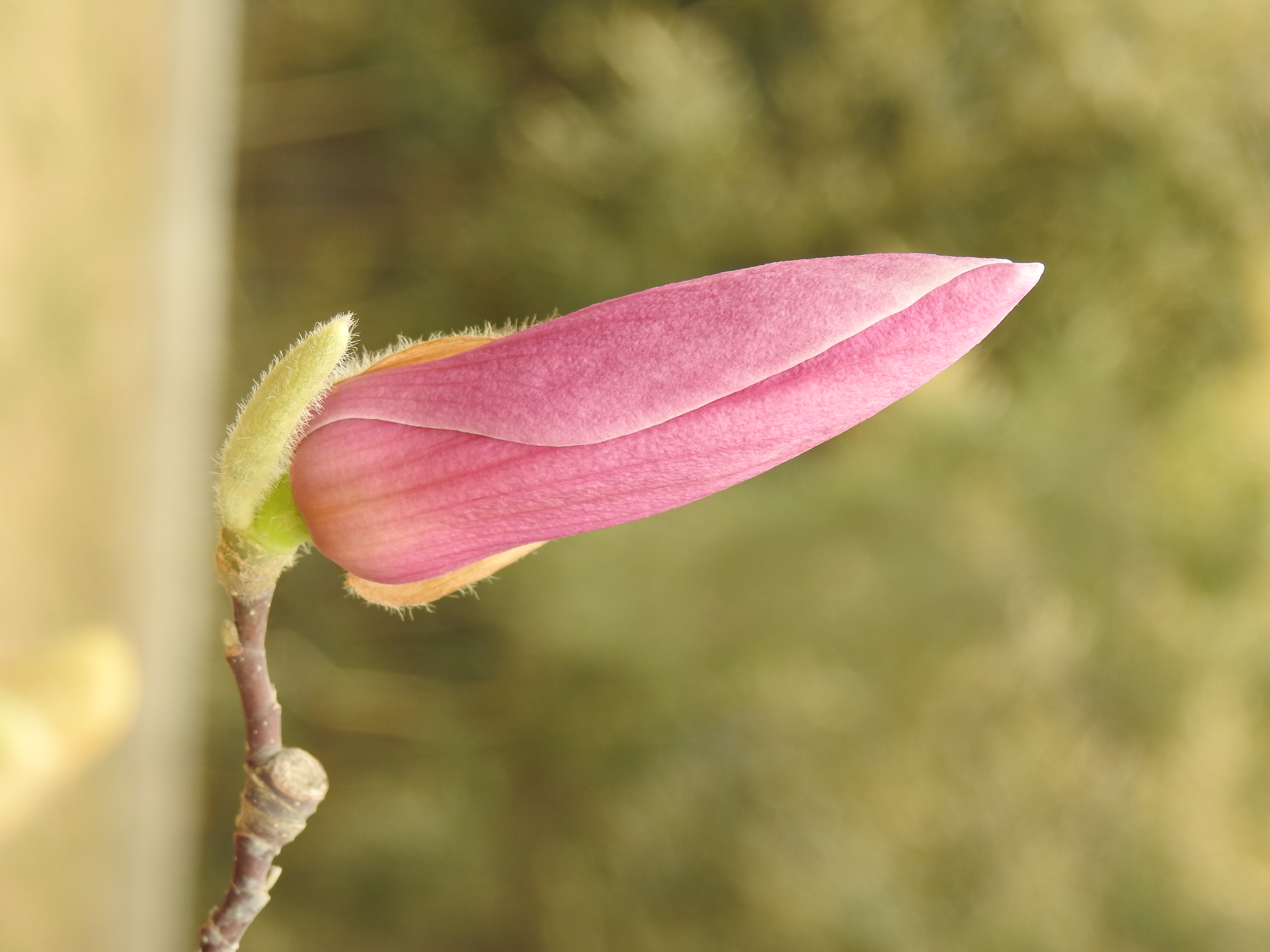 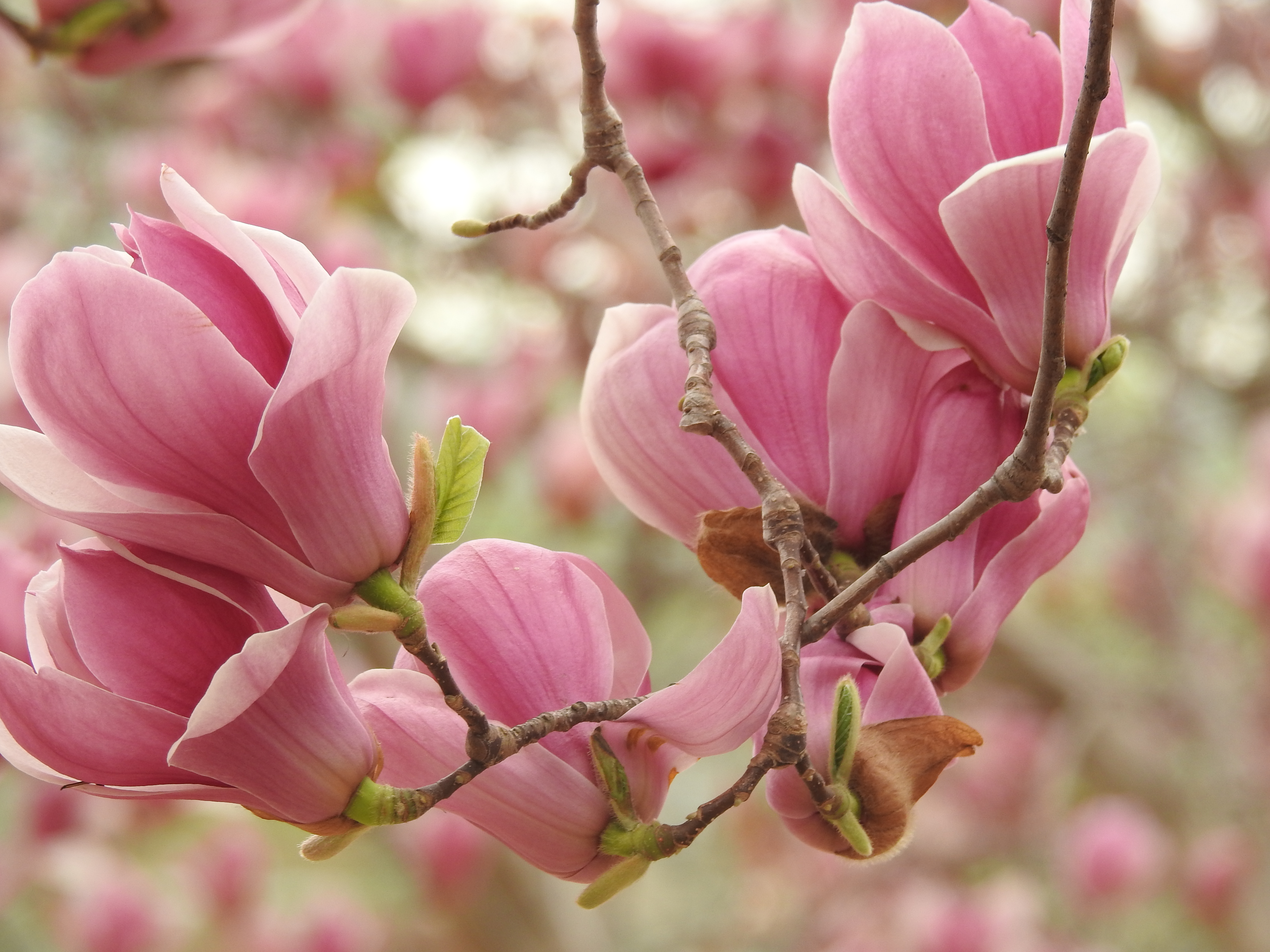 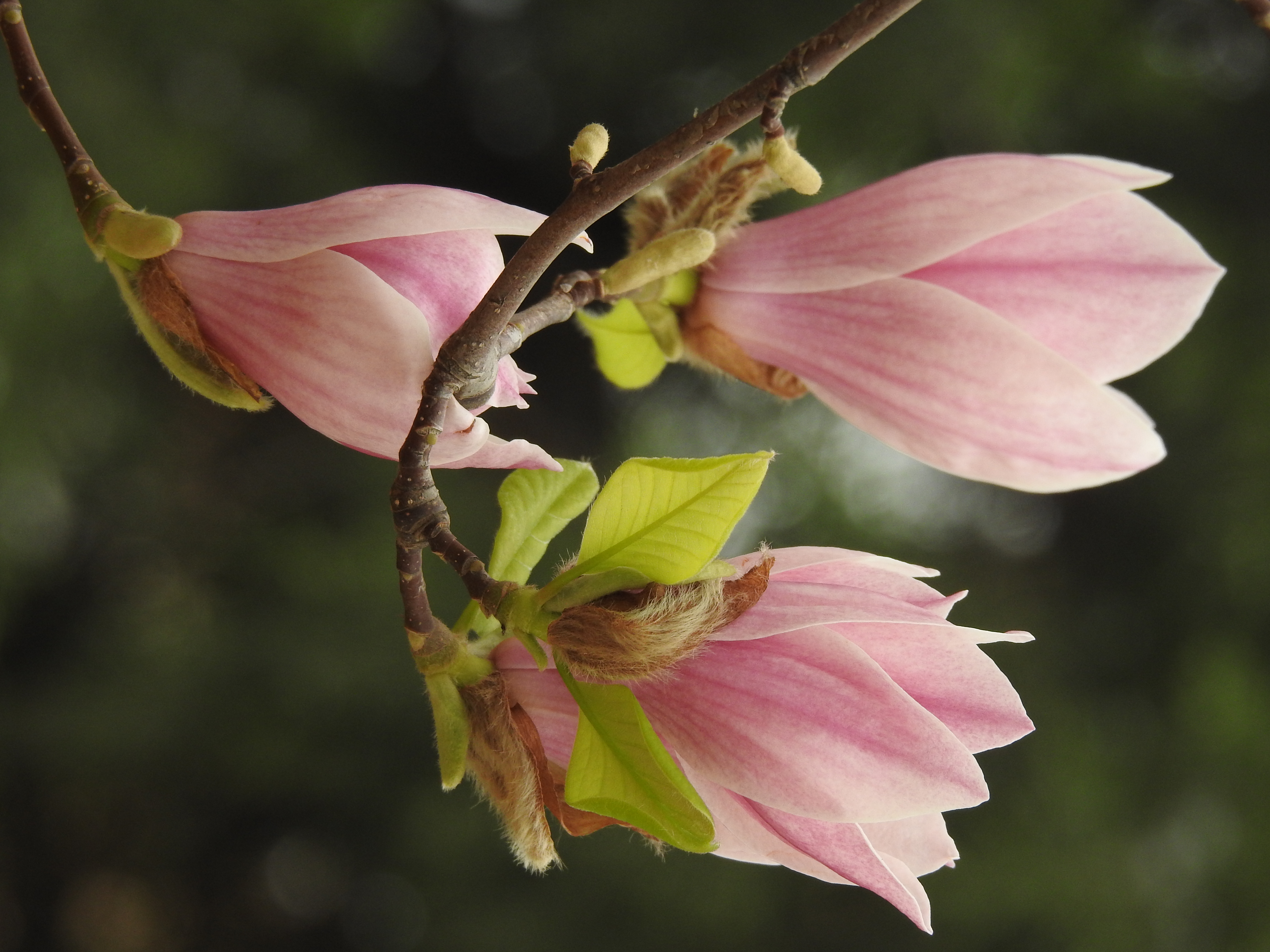 (All photos are taken by Ding Qian)