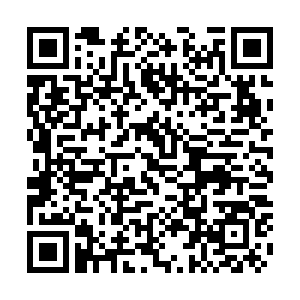 The remark was in response to an open letter published on Wednesday in which 24 scientists and researchers from Europe, the U.S., Australia and Japan said politics tainted a joint study between China and the World Health Organization.

"Yes, the work on tracing COVID-19's origin has been tainted by politics. It's not from China but the United States and certain countries," Zhao told reporters at a daily press briefing.

Zhao said some countries constantly politicize the origin-tracing effort and try to undermine the China-WHO cooperation by openly challenging the independent scientists' research.

He also dismissed the letter's claim that China hid critical records and biological samples from WHO experts.

China shared data with WHO experts, report based on facts: Chinese expert

Last month, the WHO-China research team said it is "extremely unlikely" that a laboratory incident was the cause of the COVID-19 outbreak in a report.

"We hope relative parties, including the U.S., could follow China and work with WHO on origin tracing based on a scientific and cooperative attitude and invite WHO experts to their soil to conduct research," Zhao said, referring to biological militarization activities conducted by the U.S. at home and abroad.