Download
China, India in talks ahead of 11th round of military talks
CGTN 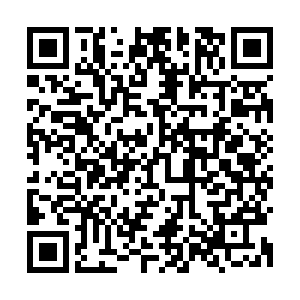 When asked if the next military talks between top-level officials from China and India will be delayed, a Chinese official on Thursday refuted the remarks, saying that the two sides are still "in talks" for the meet-up.

There has been no talk about a postponement, Foreign Ministry Spokesperson Zhao Lijian told the reporters at the regular press briefing.

The tenth round of corps commander level meetings between the two countries were held in late February, where the two parties had appraised "the smooth completion of disengagement" of frontline troops in the Bangong Lake area, according to an official statement released after the meeting.

It was a significant step forward, the two sides said on February 20 on the Chinese side of the Moldo-Chushul border meeting point.

Zhao reiterated that Beijing hopes to see New Delhi "strictly abide by" the signed agreements between the two sides and stabilize the situation in the border areas with real actions.