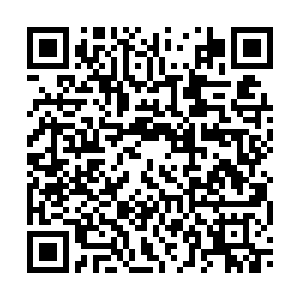 The United States is prepared to remove sanctions on Iran to resume compliance with the Iran nuclear deal, including those that are inconsistent with the 2015 pact, the U.S. State Department said on Wednesday, without providing details.

"We are prepared to take the steps necessary to return to compliance with the JCPOA, including by lifting sanctions that are inconsistent with the JCPOA. I am not in a position here to give you chapter and verse on what those might be," State Department spokesman Ned Price told reporters. 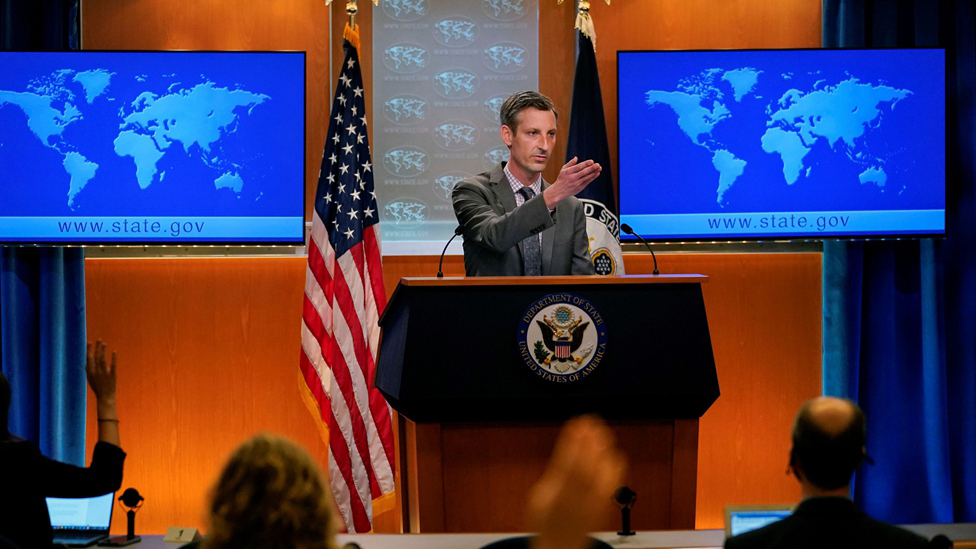 Price made the remarks following talks on reviving the Joint Comprehensive Plan of Action (JCPOA) in Vienna earlier this week. Senior diplomats from China, France, Germany, Russia, Britain and Iran met behind closed doors in an attempt to save the deal.

Wang Qun, Chinese envoy to the United Nations and other international organizations in Vienna, on Tuesday urged the United States to lift all illegal sanctions against Iran and stop its "long-arm jurisdiction" against third-party entities and individuals. The Iranian side should resume full compliance with the deal on that basis, Wang added.

Iranian President Hassan Rouhani said Wednesday that the talks in Vienna had opened a "new chapter."

"A new chapter has just been opened yesterday," Rouhani told a cabinet meeting. "If (Washington) shows it is honest and sincere, that's all we ask ... I think we'll be able to negotiate in a short time, if necessary, with the (other parties to the deal)."

The administration of former U.S. President Donald Trump unilaterally abandoned the agreement and re-imposed sanctions against Iran in May 2018. One year later, Iran gradually stopped implementing parts of its JCPOA commitments.

Iran has stressed that "all U.S. sanctions must be removed at once" to bring the deal back to life.