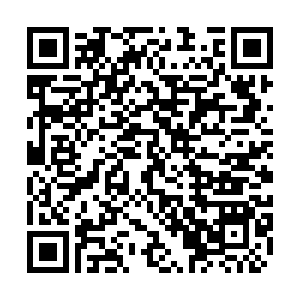 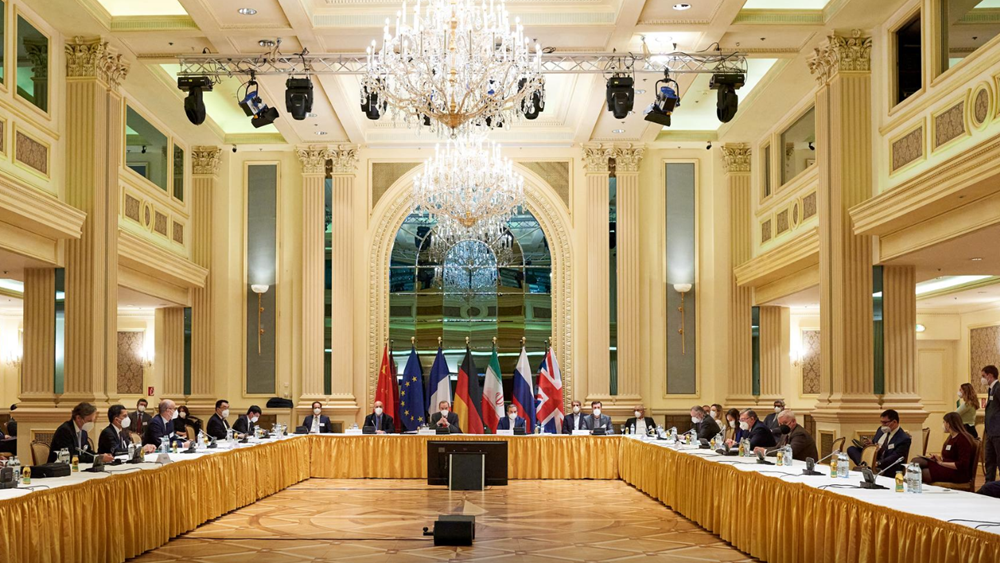 The meeting of the JCPOA resumes in the Grand Hotel Wien, Vienna, April 6, 2021. /Reuters

The meeting of the JCPOA resumes in the Grand Hotel Wien, Vienna, April 6, 2021. /Reuters

Diplomats from major powers met separately on Wednesday with Iran and the United States to discuss how to bring both back into compliance with the 2015 nuclear deal that Washington abandoned three years ago.

Neither the United States nor Iran expect fast breakthroughs in the talks that began in Vienna on Tuesday, with European and other diplomats acting as intermediaries.

Former U.S. President Donald Trump withdrew from the deal, which lifted economic sanctions on Iran in return for curbs to its nuclear program. He reimposed U.S. sanctions, prompting Iran in turn to violate the accord's atomic limits.

The U.S. should lift all illegal sanctions against Tehran, and the Iranian side should resume full compliance with the 2015 nuclear deal on that basis, said Wang Qun, Chinese envoy to the United Nations and other international organizations in Vienna.

The deal's remaining parties – Iran, Britain, China, France, Germany and Russia – agreed on Tuesday to form two expert-level groups, whose job is to marry lists of sanctions that the United States could lift with nuclear obligations Iran should meet.

Diplomats said the working groups met on Wednesday and suggested they would know in a few weeks whether they might bear fruit before Iran's June 18 presidential elections.

U.S. officials said they had been briefed on the meetings. "The team on the ground in Vienna has had consultations with our European allies as well as with our Russian and Chinese partners. They in turn have met with the Iranian delegation," U.S. State Department spokesman Ned Price said in Washington, D.C.

The talks would be hard because of the indirect format, the history of U.S.-Iran mistrust and the complexity of the issues, Price said.

He also suggested Washington might be willing to ease some sanctions on Iran beyond those whose removal was mandated by the original nuclear deal, formally called the Joint Comprehensive Plan of Action (JCPOA), but gave no details.

"We are prepared to take the steps necessary to return to compliance with the JCPOA, including by lifting sanctions that are inconsistent with the JCPOA. I am not in a position here to give you chapter and verse on what those might be," he said. 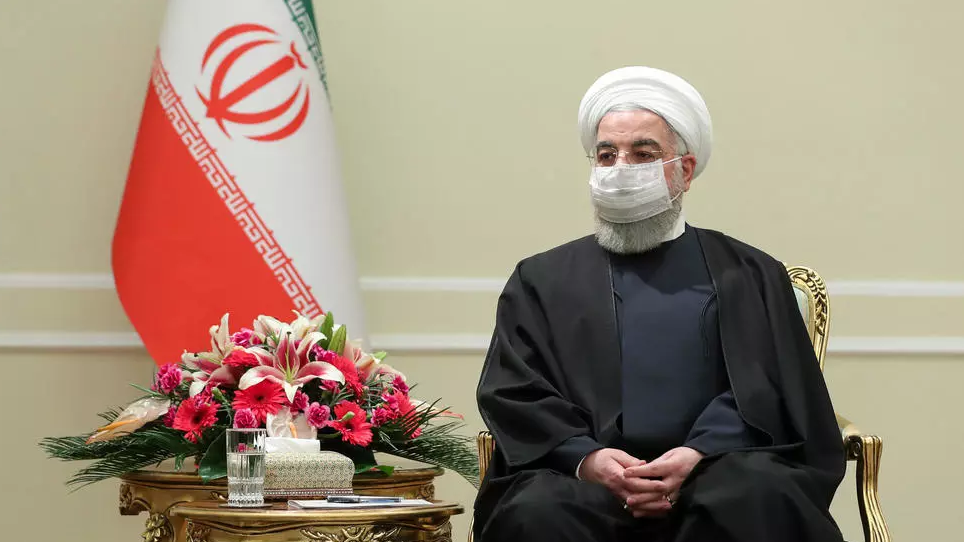 An Iranian delegation met Tuesday with representatives of the remaining parties to the agreement to discuss how to bring Washington back into it and end crippling U.S. sanctions and Iranian countermeasures.

"If (Washington) shows it is honest and sincere, that's all we ask. I think we'll be able to negotiate in a short time, if necessary, with the (other parties to the deal)."

It's reported that the talks are to resume in Vienna on Friday.