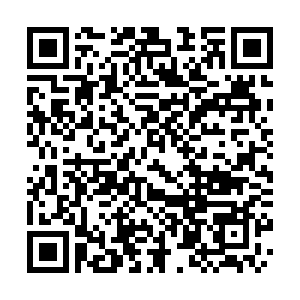 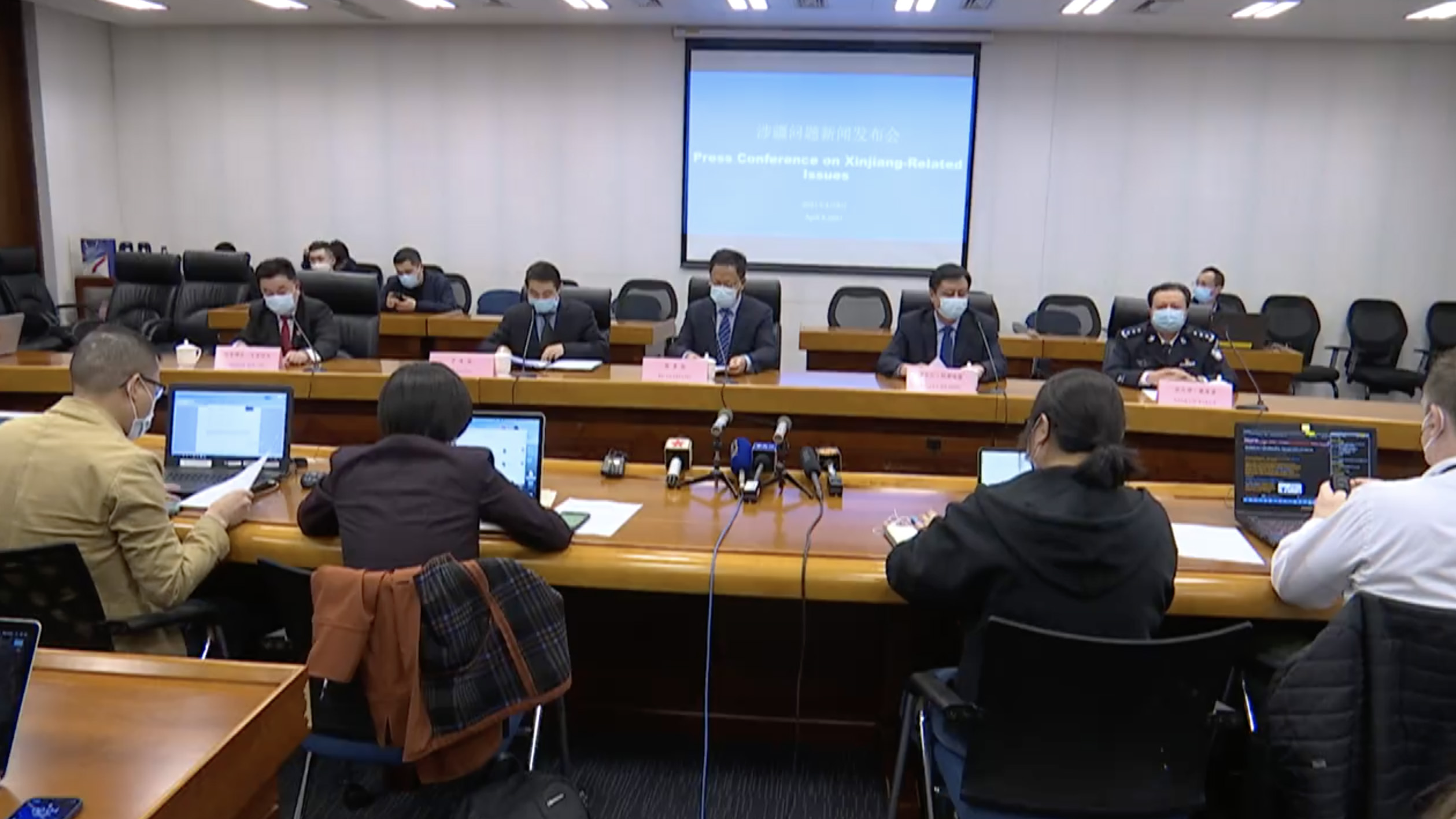 The Australian Strategic Policy Institute (ASPI), which compiles the data of "victims" in Xinjiang, is "another apparatus of the anti-China campaign under the cover of 'independent-study'," said Xu Guixiang, spokesperson of the government of Xinjiang Uygur Autonomous Region, at a press conference in Beijing on Friday.

The press conference, held by China's Foreign Ministry about issues related to the northwestern autonomous region, is aimed to "expose the truth about the so-called the Xinjiang Data Project, and let the reality speak."

The regional government has fact-checked 10,708 cases listed in the so-called database of "victims" in Xinjiang, which are alleged to be the evidence for China's "grave human rights violations" in Xinjiang, including the mass detention of people of ethnic minority groups and compulsory sterilizations, Xu said.

One of the so-called witnesses listed in the database, Sayragul Sauytbay, a Kazakh from Zhaosu County of Xinjiang's Ili Kazakh Autonomous Prefecture, claimed she had been forced to work in the detention camp.

Sayragul, who has fled to the United States, was awarded by the then U.S. Secretary of State Mike Pompeo for what was described as her courage to "call out human rights abuse" in China.

According to a colleague at a kindergarten school in Zhaosu, Sayragul reported to work at the school every day. How could she, as the school's principal, work at a "detention camp"？

She escaped her hometown and home country to avoid legal punishment over charges on her for loaning fraud and illegal border crossing, records from the local justice department showed.

Xu said the Xinjiang Data Project established by ASPI is just another tactics to hype the anti-China sentiment and promote anti-China campaign.

The organization is backed by the U.S. Department of State, and funded by arm dealers, said Xu.