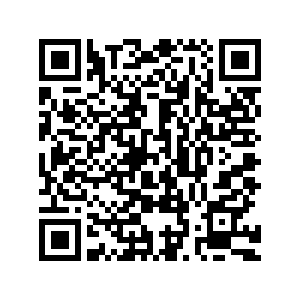 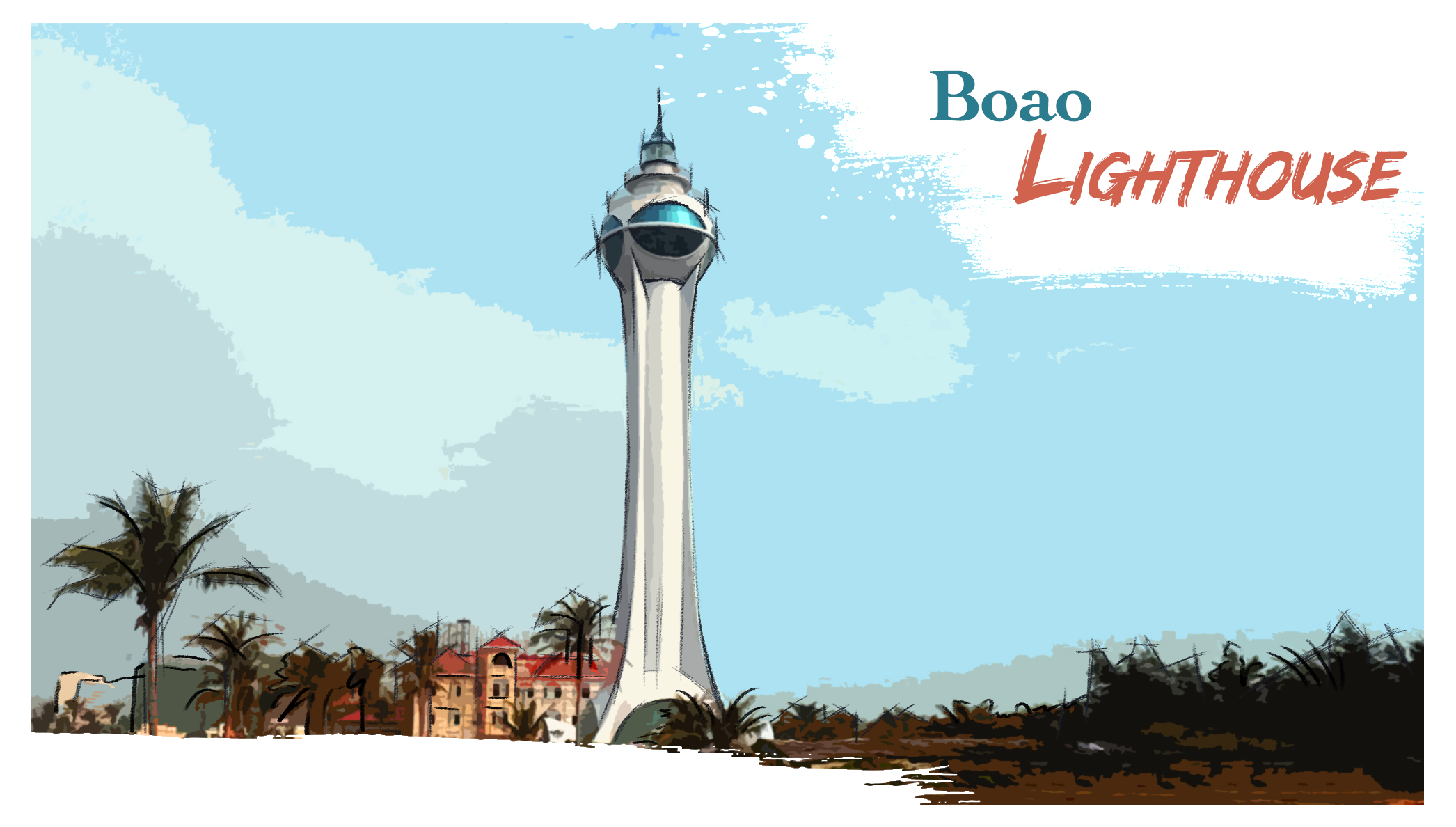 As China's southernmost island province, Hainan owns over 10 lighthouses. Among them, the one in Boao is the tallest with a total height of 81.1 meters.

Situated on the northern side of the entrance to the harbor in Boao, the reinforced concrete tower covers an area of over 40,000 square meters and has a light range of 40 kilometers. 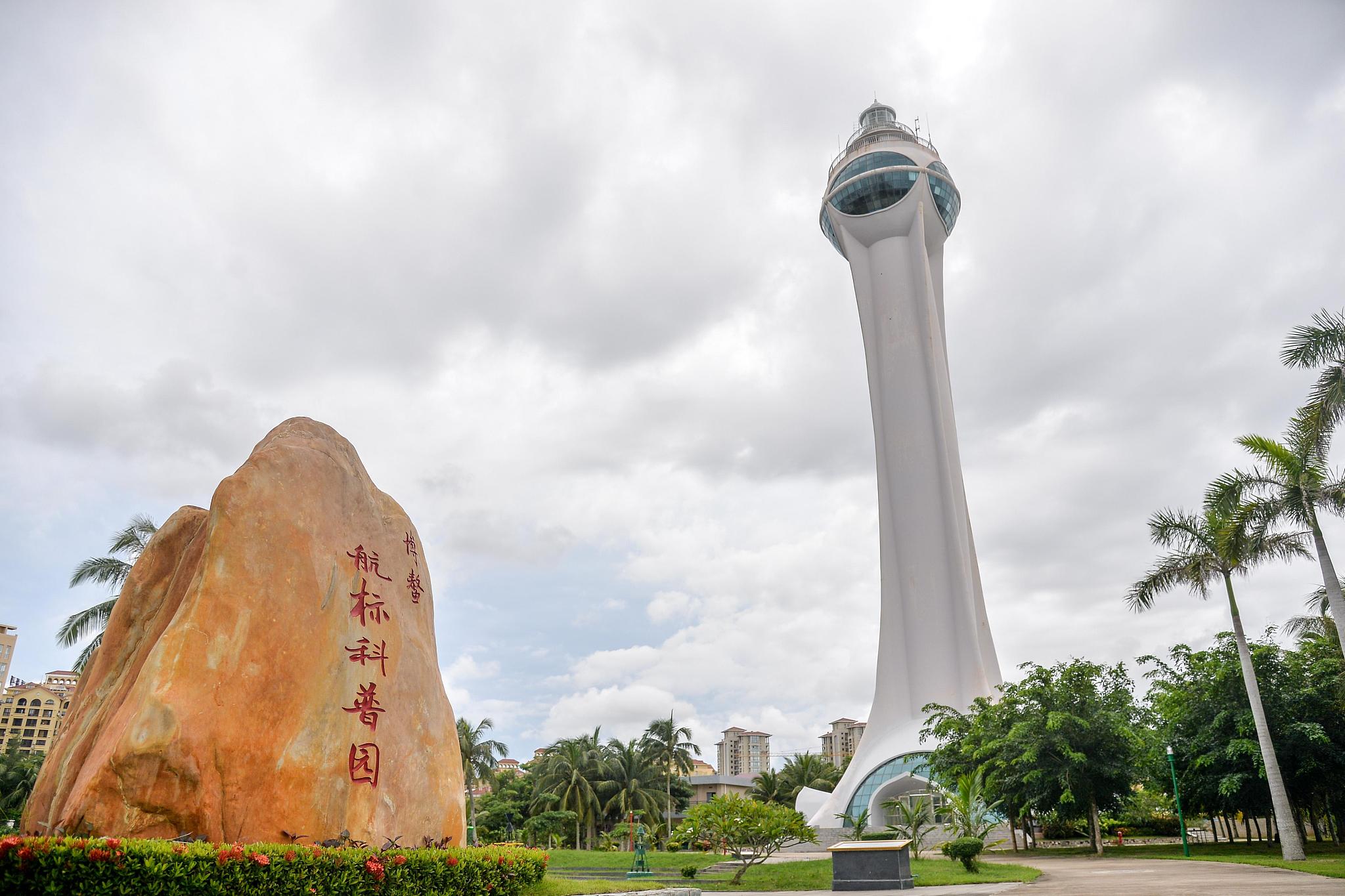 Pieces of advanced equipment for navigation have been installed in the lighthouse, including rotary navigation lights, search and rescue radar transponder and Automatic Identification System (an automatic tracking system that uses transceivers on ships).

Visitors can climb onto the top to overlook the town of Boao.

Construction started in 2008 and the lighthouse was put into service in 2011. It took 12 million yuan ($1.8 million) to construct the lighthouse.