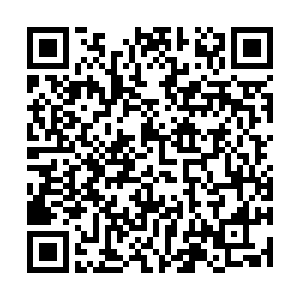 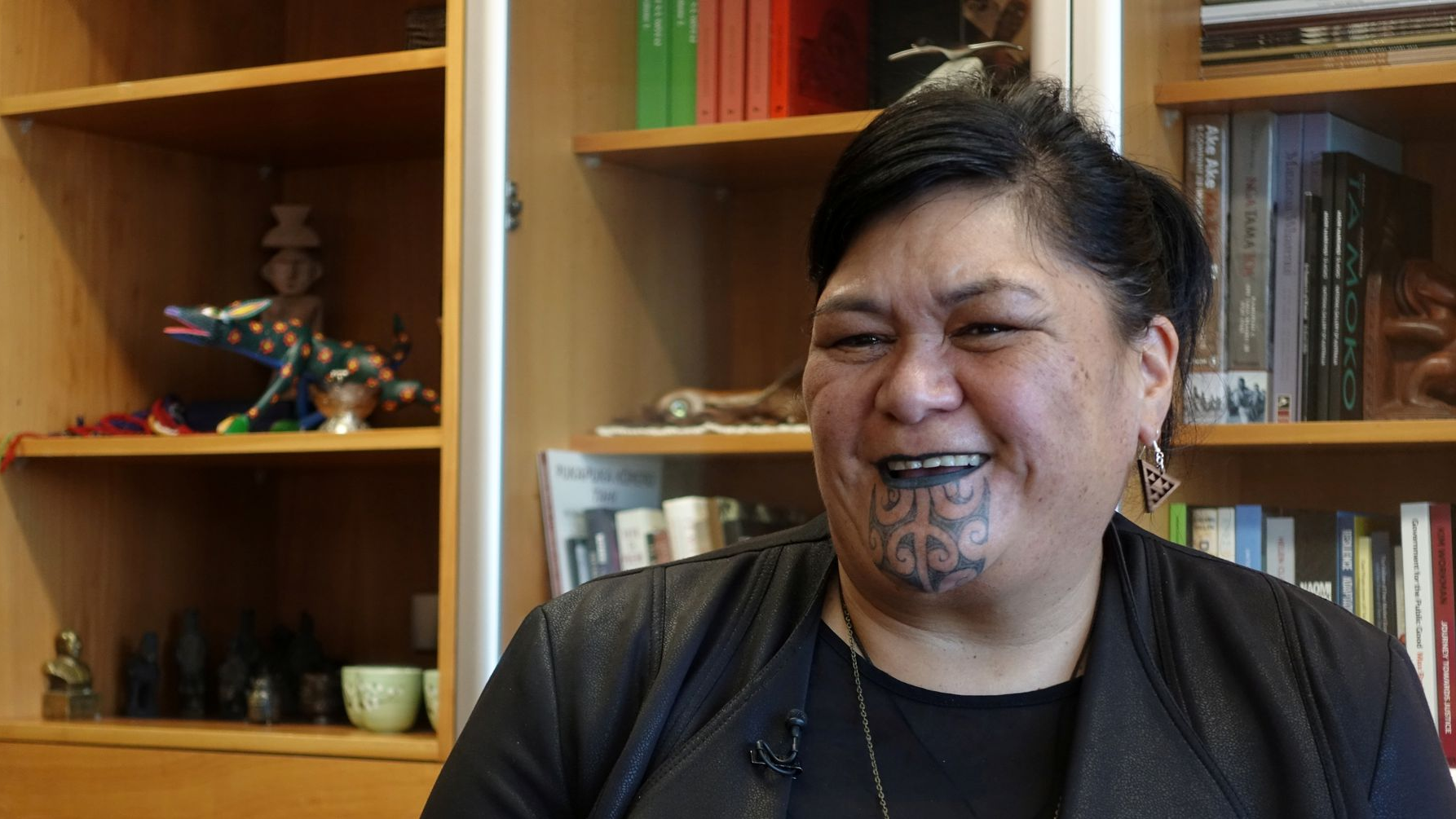 New Zealand's Foreign Minister Nanaia Mahuta has likened her country's relationship with China to the respect a taniwha (a highly respected creature from Maori mythology) would have for a dragon, and vice versa. /Reuters

New Zealand's Foreign Minister Nanaia Mahuta has likened her country's relationship with China to the respect a taniwha (a highly respected creature from Maori mythology) would have for a dragon, and vice versa. /Reuters

New Zealand on Monday asserted that it wouldn't let the "Five Eyes" intelligence alliance influence its policies on China, the country's largest trading partner, in the latest distancing from the post-World War II intelligence-sharing bloc that also includes the U.S., Australia, Britain and Canada.

"We have raised with Five Eyes partners that we are uncomfortable with expanding the remit of the Five Eyes relationship," New Zealand's Foreign Minister Nanaia Mahuta told reporters in Wellington. "We would much rather prefer looking for multilateral opportunities to express our interests on a number of issues."

Amid worsening China-U.S. ties, the alliance of five anglophone countries in recent years has increased their criticism of China on a range of issues including the developments in Hong Kong and the alleged human rights violation in Xinjiang.

New Zealand has on occasions opted out of signing Five Eyes joint statements against China while taking independent positions, revealing a growing divide within the bloc that many see as a remnant of the Cold War Era.

"New Zealand has been very clear not to invoke the Five Eyes as the first point of contact on messaging out on a range of issues that really exist outside of the remit of the Five Eyes," Mahuta asserted. "We have not favored that type of approach and have expressed that to Five Eyes partners. What we would prefer is looking for other supports in the region that may or may not be those countries.”

Earlier on Monday, addressing the New Zealand-China Council, Mahuta said Beijing can play an important role in the long-term recovery of the Pacific region in the wake of the COVID-19 pandemic. She urged China to contribute greater investment of official multilateral development programs.

She described New Zealand's current relationship with China as the one that would be between a taniwha and a dragon. "When I think about this relationship… I liken it to the respect a taniwha would have for a dragon and vice versa," Mahuta said. Taniwhas are highly respected creatures in New Zealand's indigenous Maori mythology. Mahuta is from the Maori community.

Beijing has condemned the Five Eyes alliance's approach on China, accusing it of interference in the Asian country's domestic affairs. Just last month, the Chinese Foreign Ministry accused the bloc of "ganging up" against China after the U.S., Canada and Britain along with the EU announced Xinjiang-related sanctions, and Australia and New Zealand subsequently backed those efforts.

"The United States and its allies of the Five Eyes have taken coordinated steps to gang up on China. The way they act reminds us of the Eight-Power Allied Forces," Chinese Foreign Ministry Spokesperson Hua Chunying said, referring to the invading troops sent by Britain, the U.S., Germany, France, Russia, Japan, Italy and Austria-Hungary to China in 1900, to suppress the popular Chinese anti-imperialist Yihetuan Movement. They looted and pillaged Beijing and other cities.

"But they are obviously mistaken about the era we are in. They are living in 2021 with the outdated thinking from the age of the late Qing Dynasty at the end of the 19th century. They don't understand China or the world. Today's China is no longer what it was 120 years ago. The Chinese people are not to be trifled with. Once they are provoked to anger, things can get very tough," Hua said, emphasizing that the Five Eyes Alliance cannot represent the international community today.

A closer look at the Five Eyes intelligence partnership

Why 'Five Eyes' must cease its interference in Hong Kong affairs

The Five Eyes should take a hard look at themselves, not Hong Kong

A new Cold War is the wish of 'Five Eyes,' not China