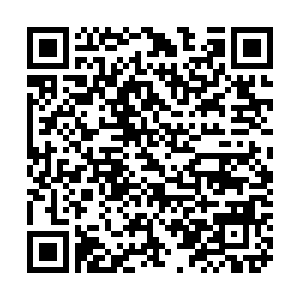 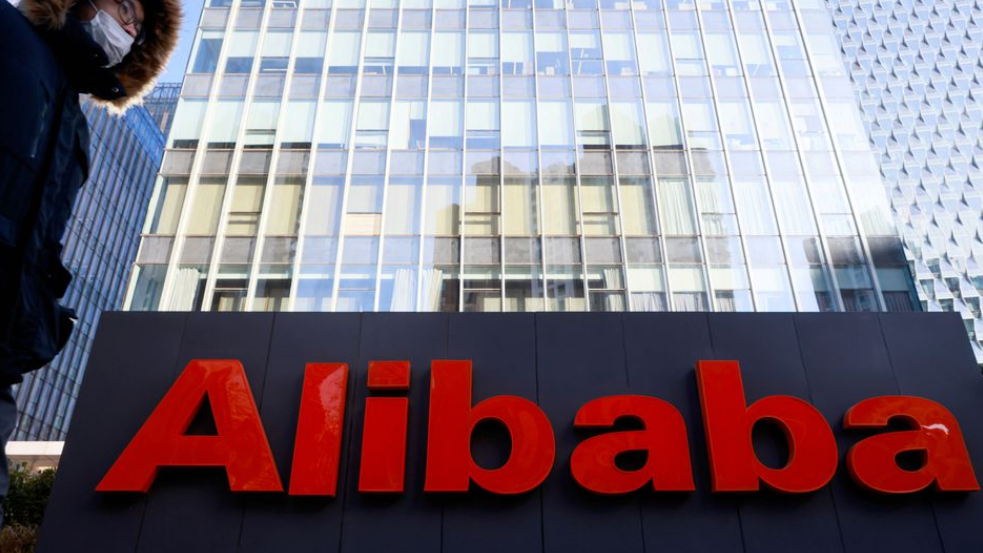 The logo of Alibaba Group is seen at its office in Beijing, China, January 5, 2021. /Reuters

The logo of Alibaba Group is seen at its office in Beijing, China, January 5, 2021. /Reuters

Minmetals said in a statement that it received a notice from the State Administration for Market Regulation (SAMR) in recent days about an investigation into the joint venture formed in 2015, in which Alibaba transferred its 44-percent stake to an unrelated firm in 2019.

On Tuesday, Minmetals said in a statement that according to its "preliminary understanding," the company's e-commerce cooperation "did not involve any violation of the anti-monopoly law, and there was no damage to the interests of customers, consumers, and investments."

"We will actively cooperate with the investigation conducted by the market regulator and fulfill the obligation of information disclosure," the company said.

The company added that it does not expect the regulator's investigation will have an adverse material impact on its business operations.

The undertakings concerned shall file a prior notification with the State Council when a concentration of undertakings reaches the following criteria, according to China's Ministry of Commerce.

(1) The combined worldwide turnover of all the undertakings concerned in the preceding financial year is more than 10 billion yuan ($1.5 billion).

The investigation follows the record $2.75 billion anti-monopoly fine imposed on Alibaba earlier this month for an "exclusive dealing agreement."

SAMR has earlier fined 12 companies, including internet giants Tencent and Baidu in March for violating anti-monopoly law in making deals.