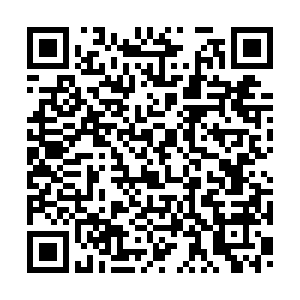 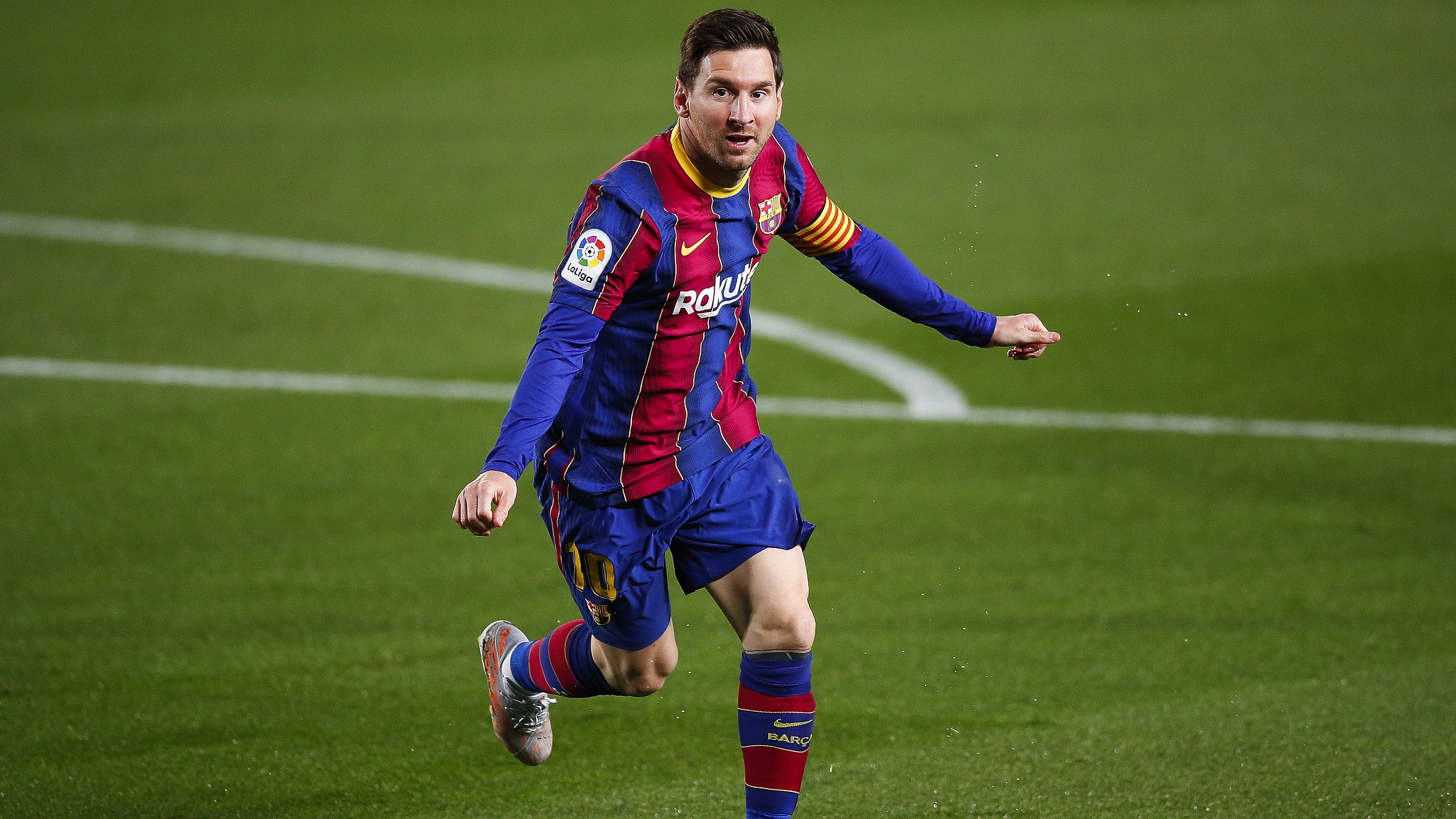 Amid all the indignation, resentment and hurly-burly surrounding the widely ridiculed European Super League over the past 72 hours, it is tempting to forget there were real football actions played out on the pitch at the same time.

Jamie Vardy ended his two-month goal drought, Cristiano Ronaldo ducked out of the way of another free-kick in the wall, and Lionel Messi reminded us once again of his unparalleled generosity after giving up the chance to bag his first hat-trick in over a year for Barcelona.

The 33-year-old maestro scored twice and could have had a third against Getafe on Thursday night, but instead chose to let teammate Antoine Griezmann take an injury-time penalty.

The double meant the Argentinian has become the first player in Europe's top five leagues to hit 25 goals in domestic competition for the 12th consecutive season.

However, despite Messi's admirable endeavor to drag supporters' attention back to the game itself, Barca still managed to steal the limelight off the pitch. 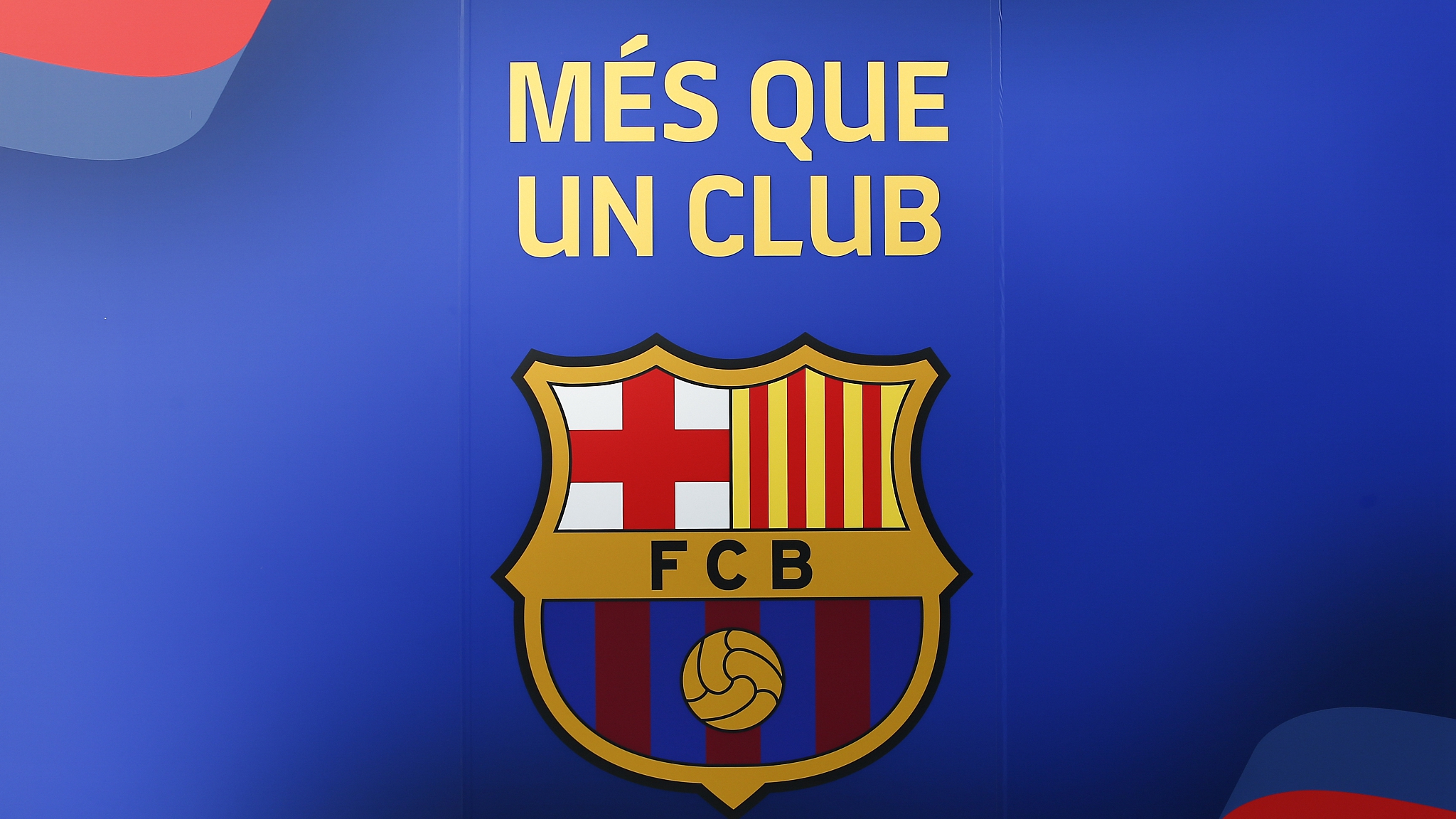 Barcelona's logo is seen at the Camp Nou stadium prior to their La Liga clash with Getafe CF in Barcelona, Spain, April 22, 2021. /CFP

Barcelona's logo is seen at the Camp Nou stadium prior to their La Liga clash with Getafe CF in Barcelona, Spain, April 22, 2021. /CFP

Earlier in the day, the Spanish giants released an unapologetic statement, insisting it would have been an "historical error" to pass up the chance to join the Super League and declaring they remain committed to the project even as nine out of 12 so-called "founding members" have officially conceded defeat.

"As one of the world's top sports club, our intention shall always be to be at the forefront, this being an indispensable part of the club's identity and its sporting, social and institutional spirit,"read the statement.

"Given the public reaction that the aforementioned project has generated … there is no question FC Barcelona appreciates a much more in-depth analysis is required into the reasons that have caused this reaction," it added. "Such in-depth analysis needs time and the necessary composure to avoid taking any rash action."

Barcelona president Joan Laporta reiterated this stance during an interview. "It is absolutely necessary the big clubs are able to express our opinion about the distribution of wealth given we contribute a lot," he told Catalunya Radio.

"We understand it is a necessity but on the other hand, the members will have the last word. We are supporters of the national leagues and we will talk to UEFA," he added, leaving the door open for further negotiation to mend a broken relationship. 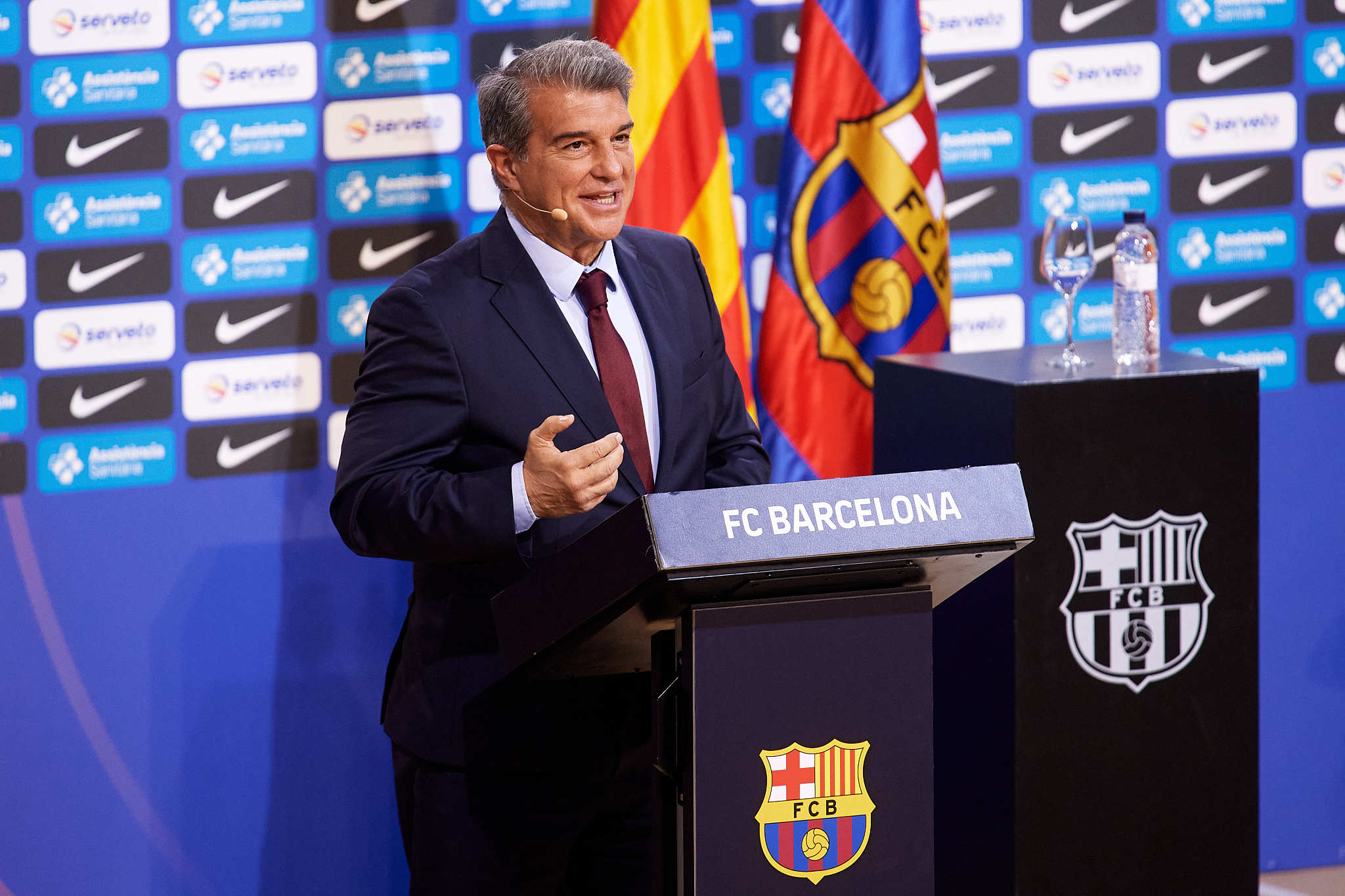 Nevertheless, UEFA is in no mood for reconciliation. According to multiple media outlets, the European governing body could impose sanctions on Barcelona and the other 11 clubs involved in the failed attempt to form a Super League.

The remark was followed by UEFA president Aleksander Ceferin, who pointed out that he wanted to "rebuild the unity" but did not rule out some form of payback for the rebel clubs. "I can't go into details, we are discussing it with our legal department," he said.