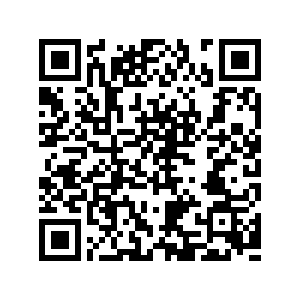 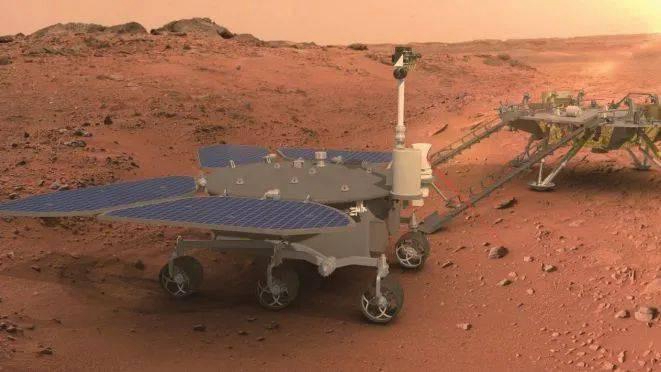 The name "Zhurong," which means the god of fire in Chinese mythology, was revealed on Saturday at the opening ceremony of the Space Day of China held in Nanjing, the capital city of east China's Jiangsu Province.

The name indicates Chinese people's blessing for the rover to ignite the flame of China's planetary exploration.

The rover is 1.85 meters high and weighs about 240 kilograms, with a designed life span of three Martian months – equivalent to about 92 Earth days.

It will probe the composition of the Martian surface, the distribution of materials, the geological structure and the meteorological environment.

China launched Tianwen-1 probe on July 23, 2020. The spacecraft, consisting of an orbiter, a lander and a rover, entered the parking orbit of Mars after performing an orbital maneuver on February 24.

The probe has acquired high-definition image data of the pre-selected landing area through multiple imaging. It will carry out follow-up work as scheduled, which includes the analysis of the topography and meteorological environment of the landing area, as part of the preparations for its landing on the Mars surface in mid-to-late May.

The Tianwen-1 mission is China's first step in independent planetary exploration of the solar system. It aims to complete orbiting, landing and roving in one mission.

The space administration launched a global naming campaign for the Mars rover last July, inviting netizens at home and abroad to vote for their favorite.