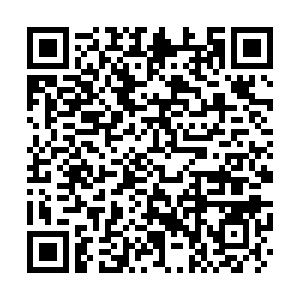 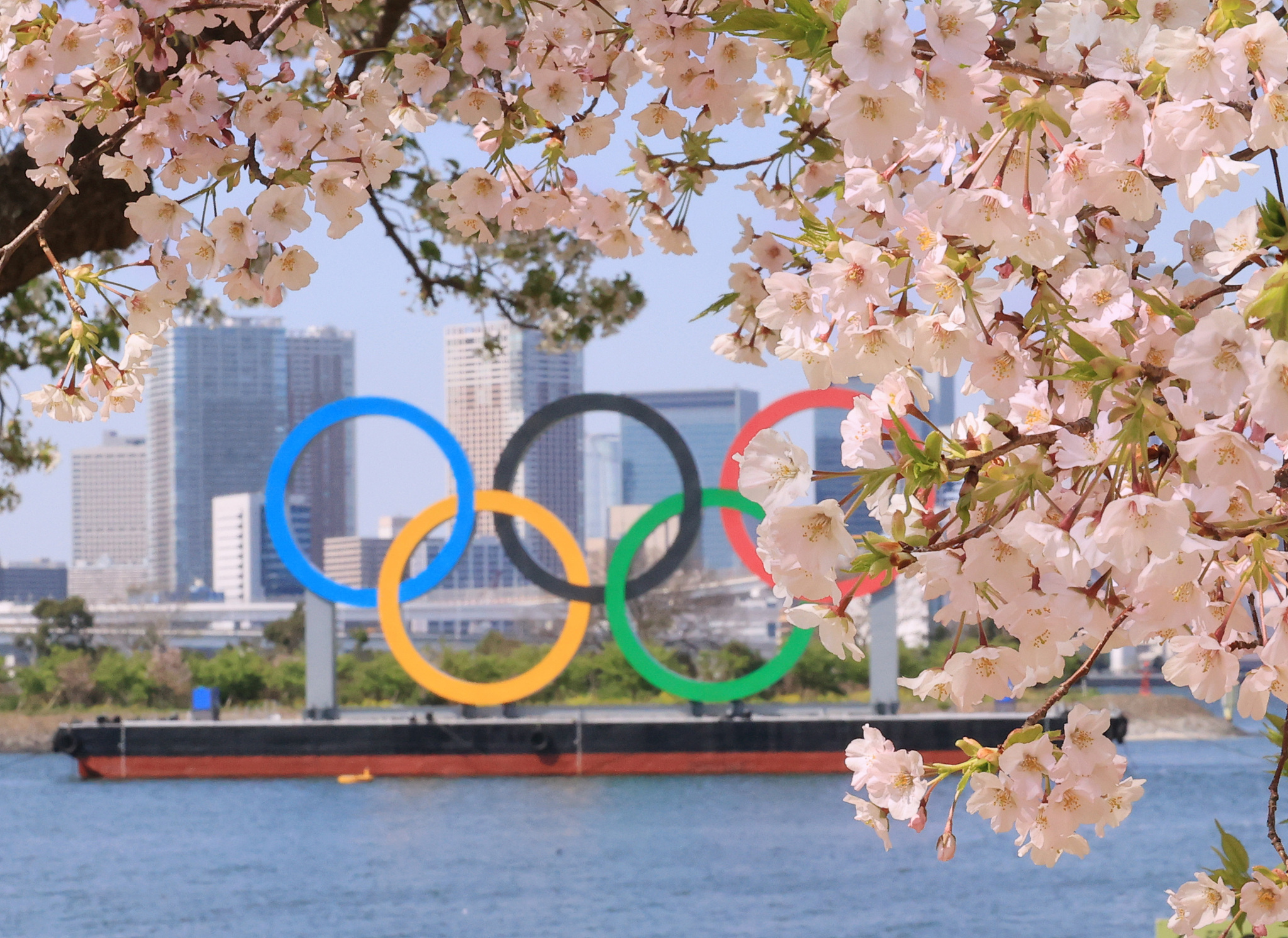 Tokyo Olympics organizers on Wednesday said they won't decide how many spectators – if any – can attend the Games until June, as coronavirus surges raise fresh uncertainty.

"As we look into the evolving situation with the domestic infections status involving new strains, we have agreed that a decision regarding spectator capacity at the Olympic and Paralympic venues will be made in June," the organizers said in a statement.

They also announced athletes will have daily coronavirus tests, increased from an initial plan for tests every four days, as they firm up virus rules in a bid to build support for the postponed Games. 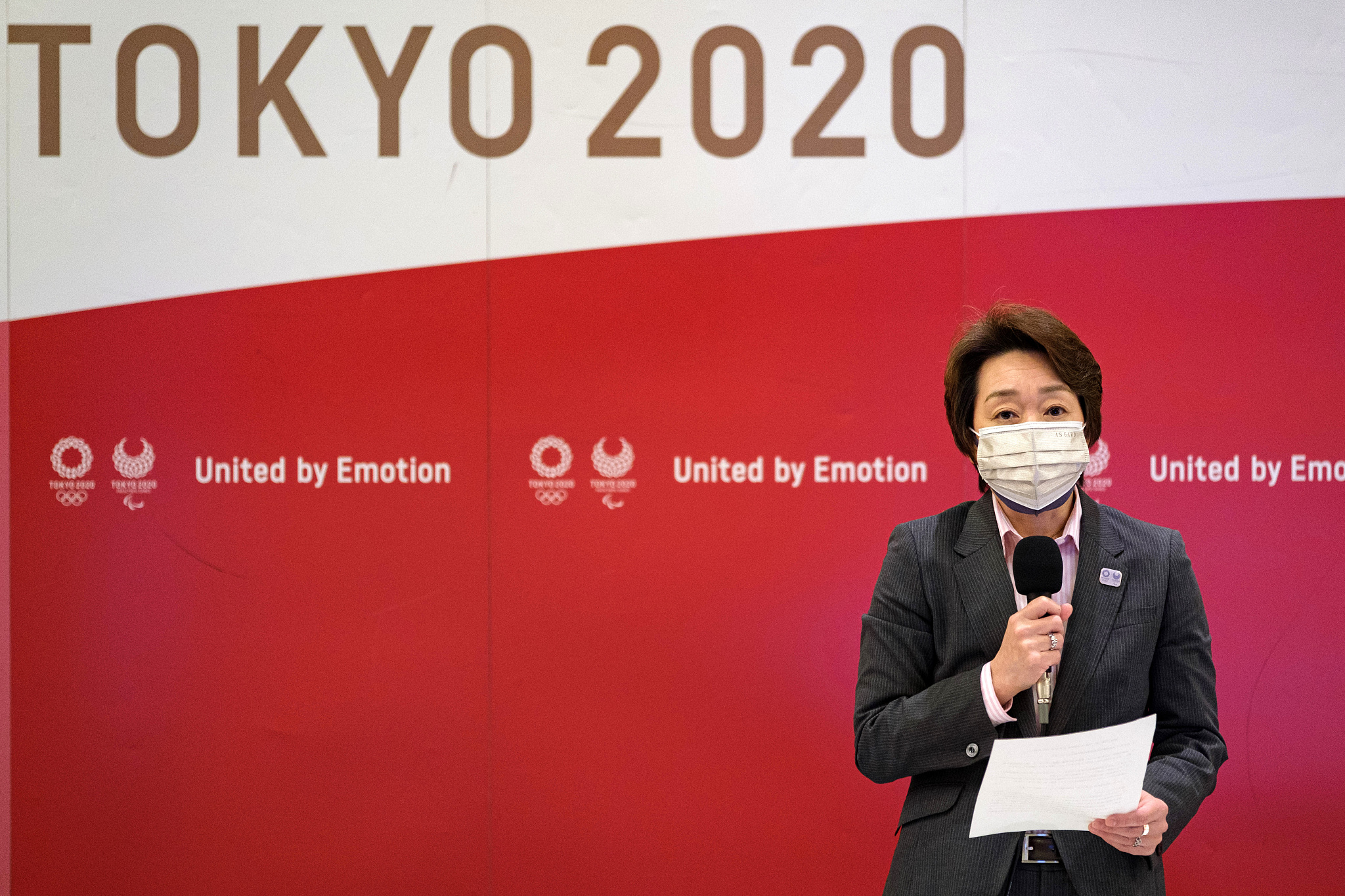 Thomas Bach, head of the International Olympic Committee, said on Wednesday he fully understood the decision to declare a state of emergency in Tokyo to fight the coronavirus pandemic, and was committed to holding a safe, successful Games.

He was speaking at the start of a meeting with Tokyo 2020 organizers to finalize the second edition of the "playbooks" of rules for the Summer Games.

"We are ready with you to take all the necessary measures to minimize the risks to make the Japanese people feel safe," Bach said.

"Our top priority is health and safety for everyone – not only for the participants of the Olympic Games but, first and foremost, also of our gracious hosts, the Japanese people." 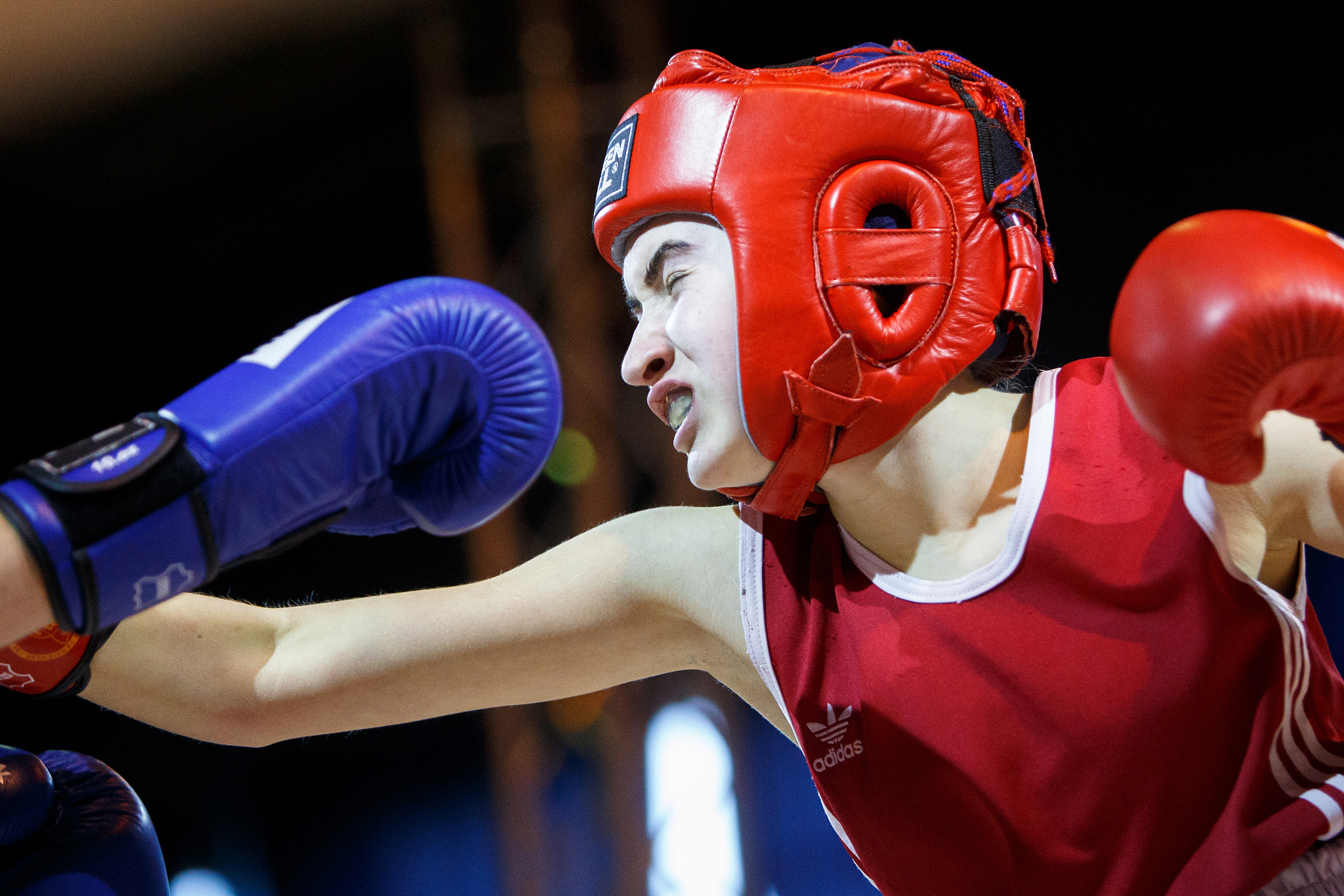 An athlete sustains a punch from her opponent during the Ukrainian Women's Boxing Championship in Uzhhorod, Ukraine, March 10, 2021. /CFP

An athlete sustains a punch from her opponent during the Ukrainian Women's Boxing Championship in Uzhhorod, Ukraine, March 10, 2021. /CFP

Also on Wednesday, the Asian Boxing Championship, which was scheduled to be held in Delhi next month, was moved to Dubai, UAE, because of the worsening COVID-19 crisis in India.

The tournament was due to be held at the Indira Gandhi Indoor Stadium in New Delhi from May 21 to 31. The new competition date is from May 21 to June 1.

"In the wake of international travel restrictions to India, the Boxing Federation of India (BFI), in consultation with Asian Boxing Confederation (ASBC), has decided to conduct the upcoming 2021 edition of the ASBC Asian Elite Men and Women Boxing Championships in Dubai," the BFI said in a statement.

"The event will now be organized by BFI in association with UAE Boxing Federation," the statement added.

The boxing championship will give Asian boxers who qualified for the Tokyo Olympics the opportunity to participate, enabling them to prepare for the Olympics in July, said Anas Al-Otaiba, president of the Asian and Emirati Boxing Federations. 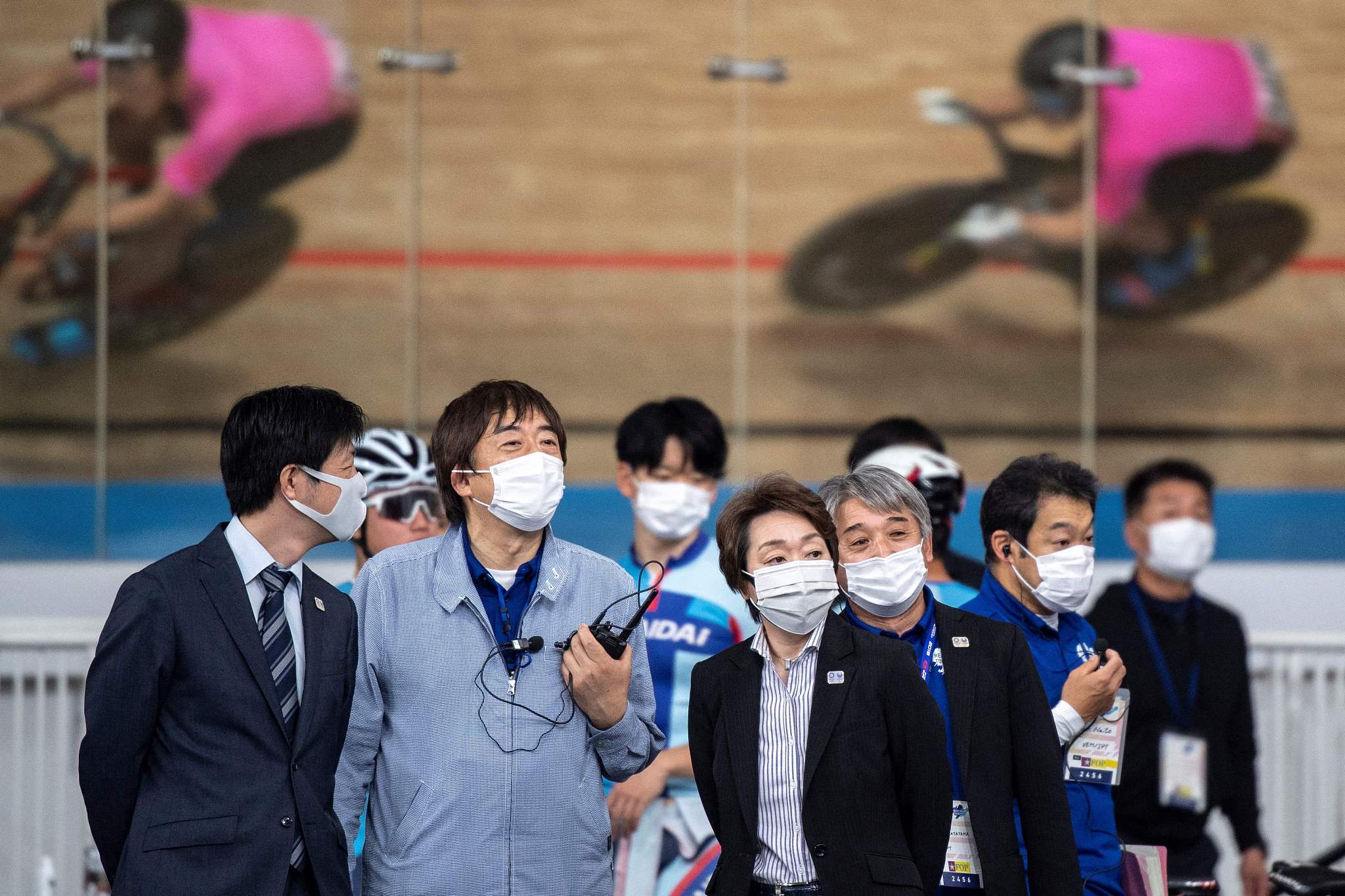 With less than three months until the opening ceremony, parts of the country including Tokyo are under a state of emergency following several spikes in infections.

Overseas fans have already been barred and organizers had intended to set a domestic attendance limit this month.

But that has now been put back and a decision could come just a month before the opening ceremony on July 23.

More details are expected soon on other virus rules for athletes as organizers update their "playbooks" for the Games.

Olympic chiefs took the unprecedented decision to ban overseas fans in March, in a bid to reduce virus risks.

Japan's domestic ticket sales have not yet resumed after last year's postponement. Organizers said around 4.48 million tickets had been sold in Japan, and nearly a million for the Paralympics.

Tickets purchased by overseas fans are being refunded, and organizers have also said that anyone who bought tickets in Japan is eligible for a refund if crowd numbers are cut.