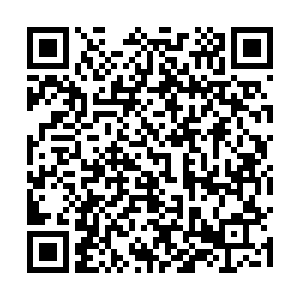 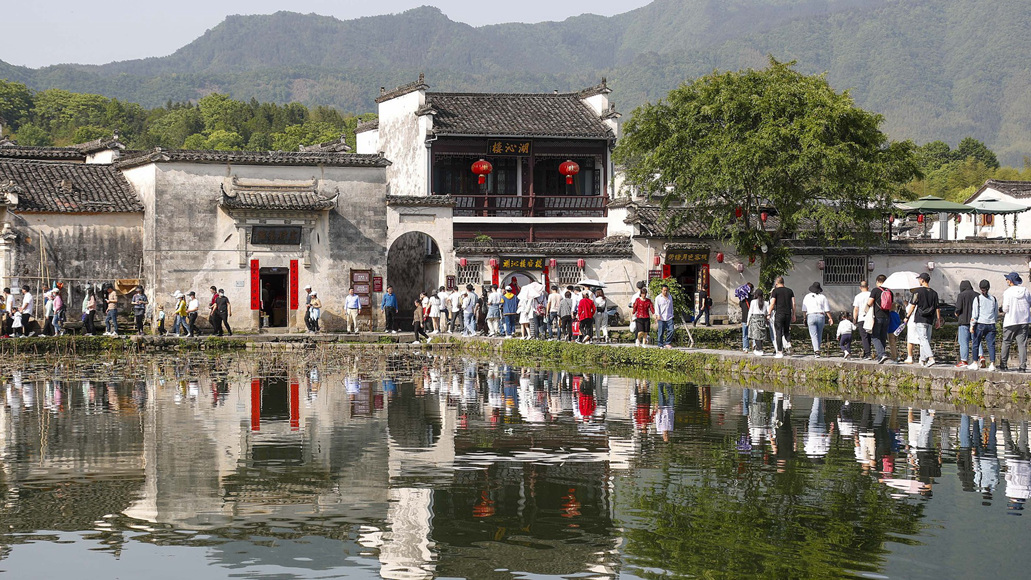 China is witnessing strong consumption demand during the May Day holiday as people take advantage of the time off to tour around and splurge.

The five-day holiday has spurred long-distance travels amid a pent-up desire to wander as Chinese, who usually mark public holidays by hitting the road, have spent recent national celebrations in their cities of residence.

During the National Holiday last October and the Spring Festival in February this year people mostly stayed put in line with government recommendations that discouraged unnecessary travels amid COVID-19. 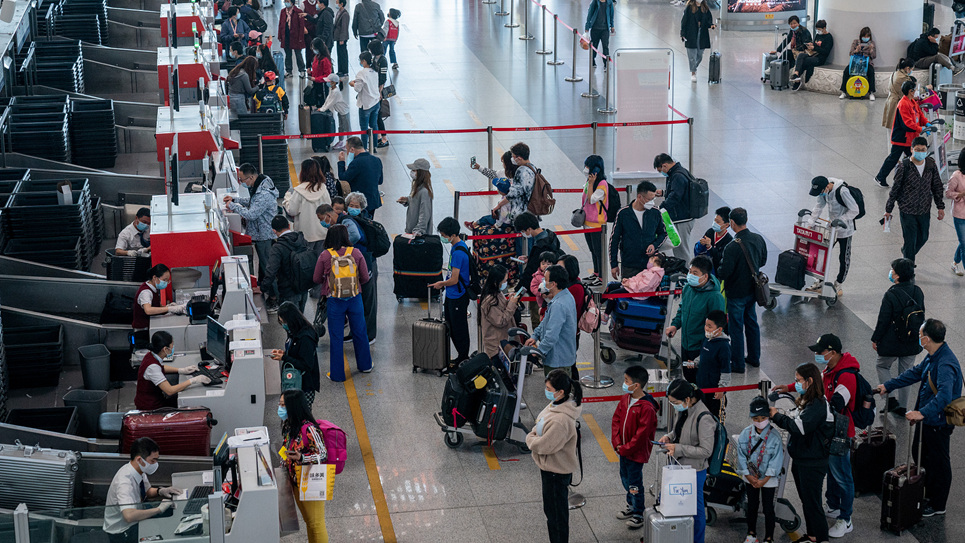 Travelers line up at airline counters at Beijing Capital International Airport in Beijing, May 1, 2021. /CFP

Travelers line up at airline counters at Beijing Capital International Airport in Beijing, May 1, 2021. /CFP

The transaction volume of China UnionPay network on Sunday reached 398.7 billion yuan ($62 billion), an increase of 6.4 percent from the same day last year, according to the financial services corporation.

Ticket-booking started to gain momentum in April as travelers were planning their trip for the upcoming vacation. Data from online booking platforms showed that more than 7.98 million air tickets were booked for the May Day Holiday, an increase of 178 percent compared to 2020.

UnionPay network data also showed that the number of airline tickets in the latter part of April surged 98 percent year on year, while railway tickets rose by over 100 percent on an annual basis. 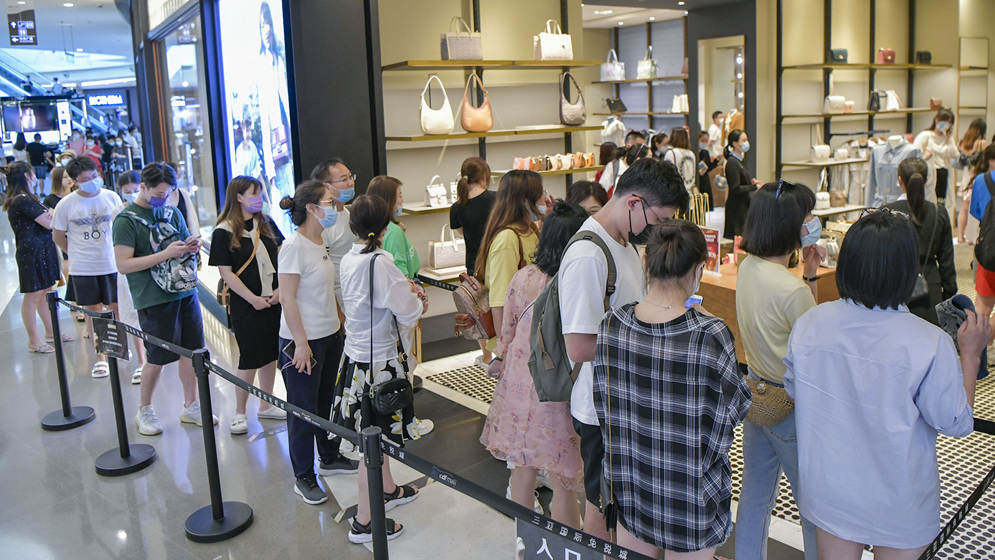 Courier services are also benefiting from increased consumption trend. A total of 260 million parcels were delivered on the first day of the holiday, a year-on-year growth of nearly 30 percent, according to the State Post Bureau.

Rising consumption demand is fueled by the quick recovery in work and production as China's GDP growth in the first quarter rose by 18.3 percent year on year, underpinning the strong consumption potential for the only major economy with positive growth in 2020.

China's per capita disposable income during the first three months of the year reached 9,730 yuan, up 13.7 percent in nominal terms from a year earlier, data from the National Bureau of Statistics showed.

Meanwhile, China's gold consumption surged by 93.9 percent year on year to 288 tonnes in the first quarter, recovering to 2019 levels, according to data released by the China Gold Association.