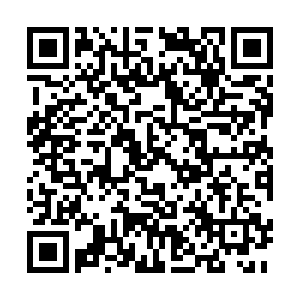 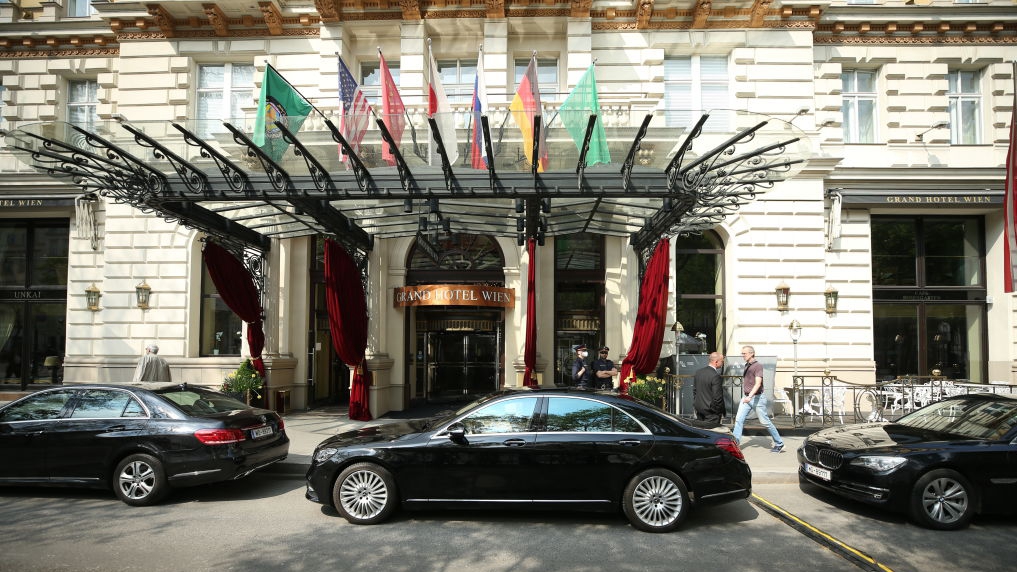 Official cars are seen outside Grand Hotel Wien after a session of Iran nuclear deal talks in Vienna, Austria, May 1, 2021. /Getty

Official cars are seen outside Grand Hotel Wien after a session of Iran nuclear deal talks in Vienna, Austria, May 1, 2021. /Getty

A senior U.S. State Department official said on Thursday that the United States and Iran could achieve a mutual return to compliance with the Iran nuclear deal in the coming weeks if Tehran makes a "political decision," though Tehran insists that Washington should lift sanctions first.

"Is it possible that we'll see a mutual return to compliance in the next few weeks, or an understanding of a mutual compliance? It's possible yes," the official told reporters on condition of anonymity during a telephone briefing.

"Is it likely? Only time will tell, because as I said, this is ultimately a matter of a political decision that needs to be made in Iran," he added.

The official said the last three rounds of indirect talks between the U.S. and Iran in Vienna "helped crystallize the choices," but "nothing has been agreed" on how to revive the nuclear deal, formally known as the Joint Comprehensive Plan of Action (JCPOA).

"There's still a lot of work to do in terms of agreeing on the sanctions, nuclear steps, but also the sequencing and the timetable for implementation of the steps that both sides are going to need to take," he said.

The U.S. delegation will return to Vienna this week for a new round of indirect talks with Iran. "We just have to see whether the next round actually moves things forward, or whether we still are faced with unrealistic demands by Iran," said the official.

U.S. must give up sanctions to salvage Iran nuclear deal 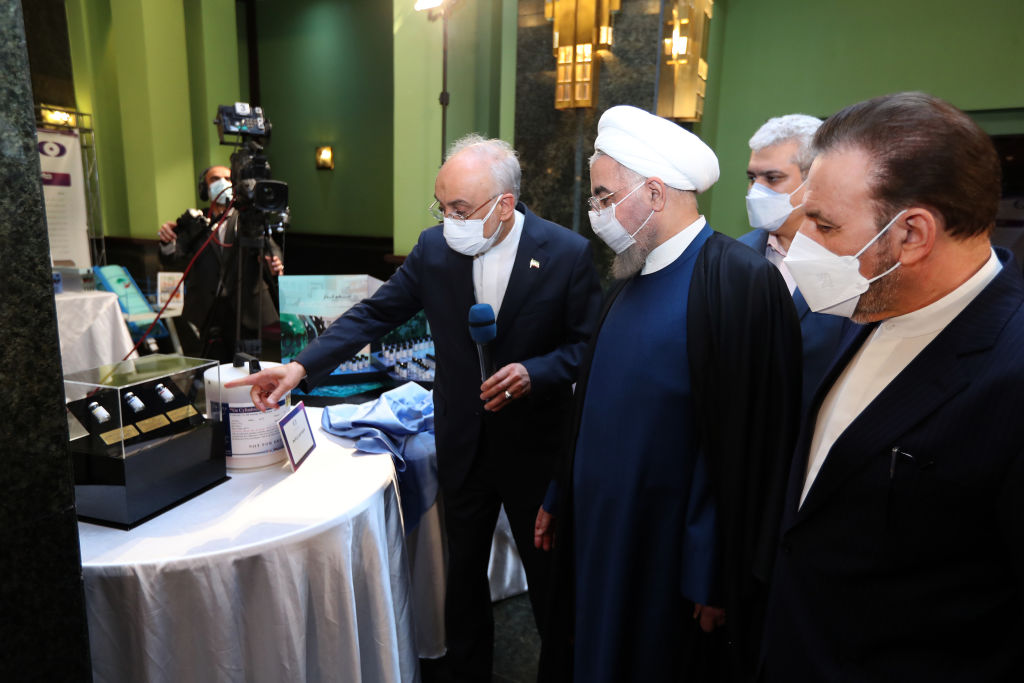 Abbas Araqchi, Iran's senior negotiator in Vienna talks, said last week that negotiating parties have reached "common ground in many cases," but there are still differences.

The U.S. official said it might be possible to revive the deal before Iran's June 18 elections but, again, put the onus on Iran to make such a political decision.

"We think that it's doable because it's not rocket science. It's not inventing a new deal ... Is it possible to get a deal before the Iranian elections? Absolutely," the official said.

Iranian President Hassan Rouhani said on Wednesday that the U.S. knows that it has to return to law and assume its obligations pertaining to the nuclear deal.

The JCPOA was reached in 2015 between Iran and the P5+1 (the five permanent members of the United Nations Security Council – the United States, Britain, Russia, France, China, plus Germany) together with the EU. Tehran agreed to roll back parts of its nuclear weapons program in exchange for decreased economic sanctions.

Iran gradually stopped implementing parts of its commitments in May 2019, one year after the administration of former U.S. President Donald Trump unilaterally abandoned the agreement and re-imposed sanctions on Iran. Saturday will mark the third anniversary of the U.S. withdrawal from the JCPOA.

Last month, a Chinese envoy attending the Vienna talks stressed that the U.S. should lift all illegal sanctions against Tehran, adding the Iranian side should resume full compliance with the deal on that basis.