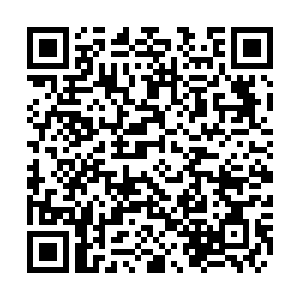 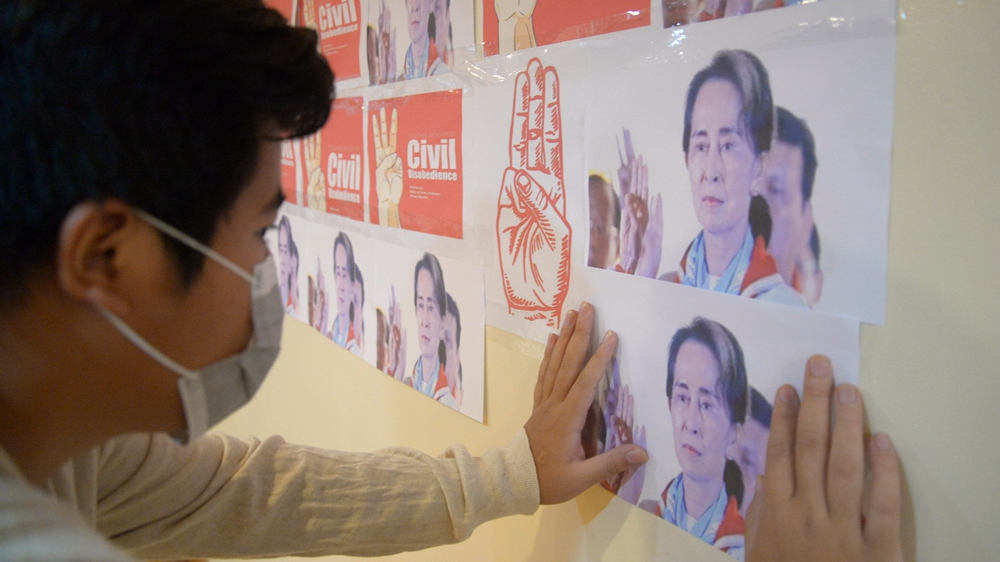 A protester looks at images of Aung San Suu Kyi during a protest against the military in Yangon, Myanmar, April 26, 2021. /AP

A protester looks at images of Aung San Suu Kyi during a protest against the military in Yangon, Myanmar, April 26, 2021. /AP

A judge on Monday ordered Myanmar's deposed leader Aung San Suu Kyi to appear in person in court for the first time on May 24, her lawyer said, after weeks of delays in her case.

Suu Kyi has not been publicly seen since she was detained by the military on February 1. She was subsequently hit with a series of charges, including flouting coronavirus restrictions during last year's election campaign, possessing unlicensed walkie-talkies and violating the country's colonial-era Official Secrets Act.

Multiple court hearings in the capital Naypyidaw have seen Suu Kyi – who attended via video conferencing while under house arrest – express frustration at the pace of the proceedings.

During the latest hearing on Monday, a judge ordered that her cases must be heard with her present in a special courtroom near her residence. "She will appear in person in court on May 24," lawyer Khin Maung Zaw told AFP.

Myanmar has been in turmoil since the military detained Suu Kyi and other officials in February, citing allegations of fraud in the November election won by the National League for Democracy led by Suu Kyi.

Chinese Foreign Ministry spokesperson Hua Chunying on Monday said China supports the efforts of various parties in Myanmar to find a political settlement of their differences within the constitutional and legal framework through dialogue and continue to advance the hard-won democratic transformation process suited to the country's situation.

Speaking at a regular press briefing, Hua reiterated China's support for the Association of Southeast Asian Nations to play a constructive role in facilitating Myanmar's reconciliation.

She cautioned against "inappropriate involvement" by the United Nations Security Council that could undermine Myanmar's sovereignty and further complicate the situation.