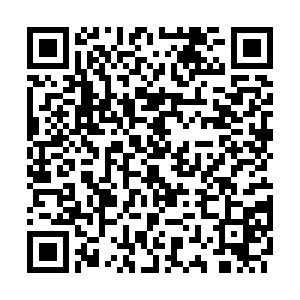 Noting Japan yet to refuse to respond directly to the concerns of the international community, China again urged Japan on Monday to face up to its responsibility and refrain from wantonly disposing the polluted water before reaching consensus with all stakeholders and international agencies through consultations.

China Foreign Ministry Spokesperson Zhao Lijian made the remarks at a daily news briefing when asked to comment on Seoul's request to the International Maritime Organization (IMO) calling for exploring ways to cooperate with the UN nuclear watchdog to ensure safety in Japan's planned release of Fukushima nuclear polluted water.

What's the impact of Japan dumping radioactive water into sea?

Zhao expressed China's understanding and support for the South Korean side's actions, saying the international community as well as within Japan have expressed deep concern and opposition over the past month after Japan announced its decision.

"Regrettably, the Japanese government has turned a deaf ear to the protests from many governments, international organizations, environmental groups and people in various countries and has to date refused to respond directly to the concerns of the international community."

He reiterated that Japan's decision to dump the nuclear polluted water into the sea will endanger the global marine environment and international public health and safety.

The spokesperson stressed that Japan's move lacks transparency and is irresponsible, adding that its attempts would only serve its own selfish gains while leaving the international community and future generations with endless problems.