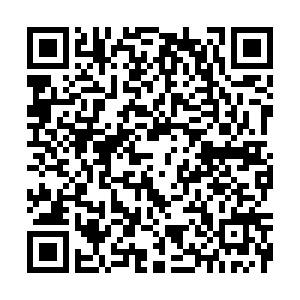 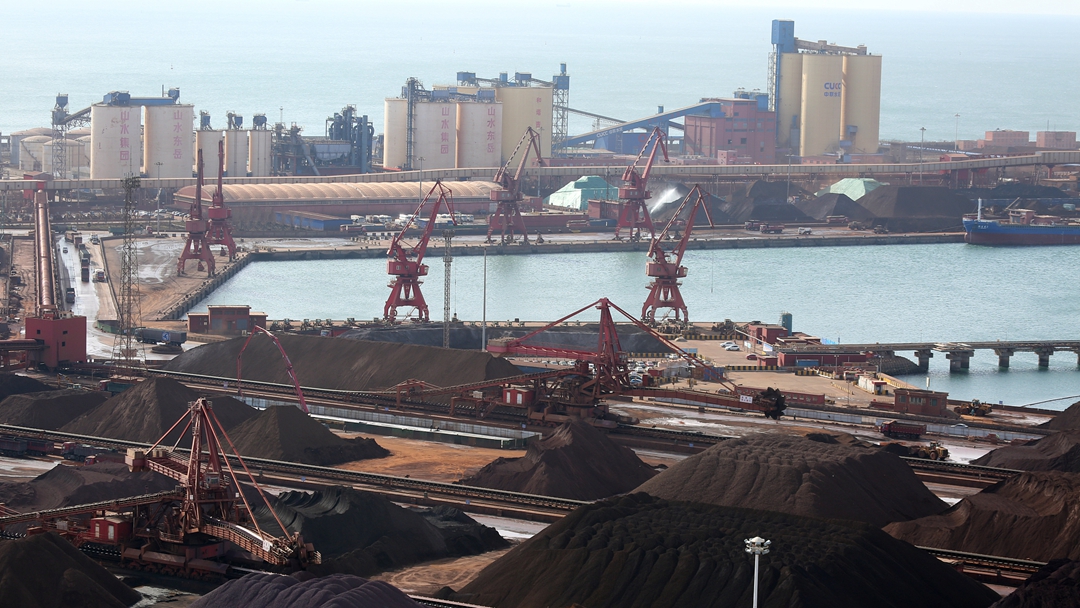 An iron ore yard at the Port of Rizhao in east China's Shandong Province, March 21, 2021. /CFP

An iron ore yard at the Port of Rizhao in east China's Shandong Province, March 21, 2021. /CFP

Chinese regulators warned the country's major commodity companies and industry associations against excessive speculation and the spread of disinformation in a joint talk on Sunday.

State regulators summoned industry heavyweights in the iron ore, steel, copper and aluminum sectors on supply and price stability, according to a notice released by the National Development and Reform Commission on Monday.

Iron ore futures extended losses to over eight percent following the news, before rebounding to a 4.5-percent decline as of 11:04 a.m.

Multiple factors have fueled a price rally among commodities in China since the beginning of the year. While acknowledging the transmission of global price rises, regulators pointed to excessive speculation in the industry.

They vowed to keep a close eye on commodity price movements, and step up inspections on the commodity futures and spot markets. They also pledged to implement "zero tolerance" on illegal activities, enforce monopoly agreements, and crack down on spreading disinformation and hoarding in the industry.

Prices for 42 out of 50 major commodities rose over the April-to-May period, according to the Chinese National Statistics Bureau. Prices of steel and coal products surged over 10 percent on average from April to May, on top of a nine-percent inflation in steel in the first three months of this year, data from China's Iron and Steel Association showed.