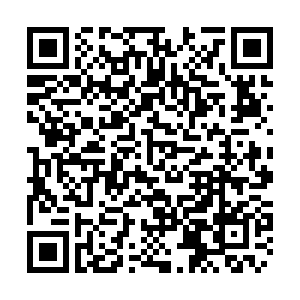 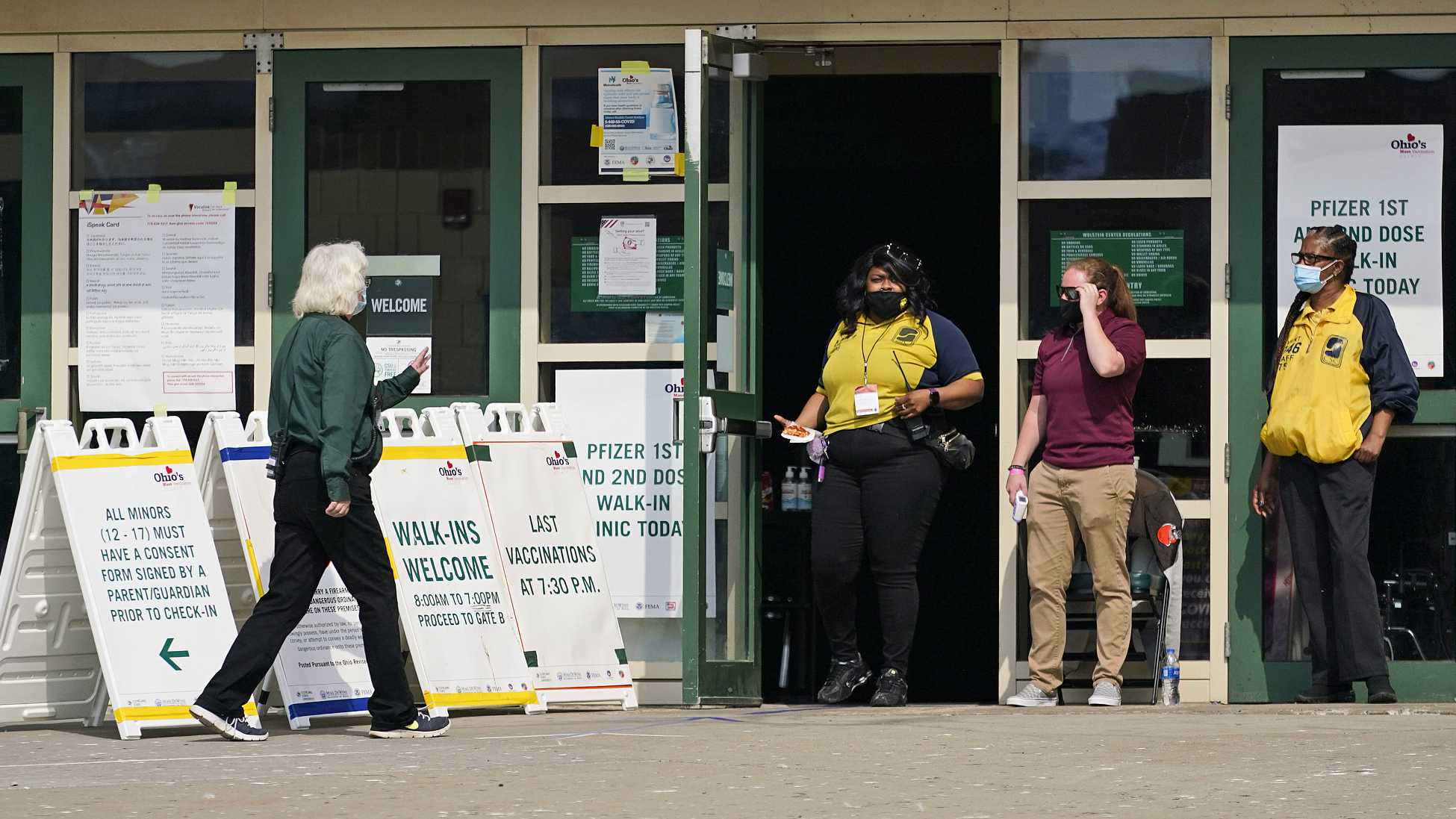 International scientists who participated in the World Health Organization's (WHO) study to find the origins of the COVID-19 virus in China have reiterated their observation, refuting the possibility of the novel coronavirus escaping from a laboratory.

The controversy over the virus' origin has resurfaced after U.S. President Joe Biden ordered the country's intelligence agencies to "redouble" investigation into the origins of the COVID-19 virus.

Dominic Dwyer, an Australian representative on the WHO-China joint study, defending the team's findings, told ABC News that "there was no evidence to back up the lab escape theory."

"The fact that President Biden says he's getting conflicting reports from his intelligence agencies, to me, suggests there is no clear evidence. Otherwise, it would be obvious what was going on," added Dwyer.

He said authorities in Wuhan had been "pretty open" to the WHO international team during the joint study in February.

The evidence the team obtained, the questions asked, and the answers got "are really what I would expect if I was doing the same investigation in Australia or New Zealand or somewhere similar," said Dwyer.

British intelligence agencies are reportedly helping the U.S. in the investigation to ascertain that the virus allegedly leaked from a Wuhan-based laboratory. They now believe the lab leak theory "feasible," the UK-based Sunday Times reported citing sources familiar with the development.

Peter Daszak, a member of the WHO-China team, also dismissed new intelligence reports related to the virus as "political, not scientific," believed China had fallen "victim to conspiracy theories," the Telegraph reported on Sunday.

Daszak told the Telegraph that during his visit to Wuhan, the scientists asked the lab director "all these questions about – they call them rumors over there, we call them conspiracy theories. And he said, basically, we've not responded to those rumors, because if you do that, you give them oxygen."

"I think people misunderstand the Chinese, the Chinese government. Here's a Chinese government worker, senior-level, running a lab, not speaking up when they're accused. The reason is, he stated quite clearly, they don't want to give oxygen to these conspiracies. They're all unfounded," Daszak said.

The WHO on Friday again called for a "depoliticized environment" for the COVID-19 virus origin-tracing work. Michael Ryan, executive director of the organization, urged the international community to separate politics from science.

"So, we would ask that we separate the science from the politics and let us get on with finding the answers that we need in a proper, positive atmosphere where we can find the science to drive the solutions, through a process that is driven by solidarity, as Dr. Tedros [Adhanom Ghebreyesus] always says."

His remarks coincided with Dwyer, who said that origin-tracing work can only be achieved through cooperation.

"The more people fight about it, or people use politics to score points or whatever it might be, the less likely you are to get the cooperation to work together to sort it out," Dwyer said, pleading that the diplomacy be improved "so that we can get on and do the science."