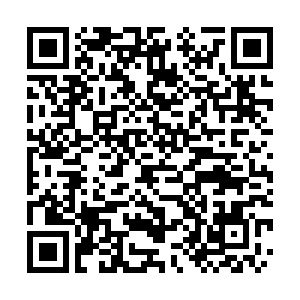 A senior official of the World Health Organization (WHO) said that COVID-19 origin investigations are being "poisoned by politics."

Dr. Michael Ryan, executive director of the organization, when taking questions from journalists, called on the international community to "separate politics" from science.

"So, we would ask that we separate the science from the politics and let us get on with finding the answers that we need in a proper, positive atmosphere where we can find the science to drive the solutions, through a process that is driven by solidarity, as Dr. Tedros [Adhanom Ghebreyesus] always says." 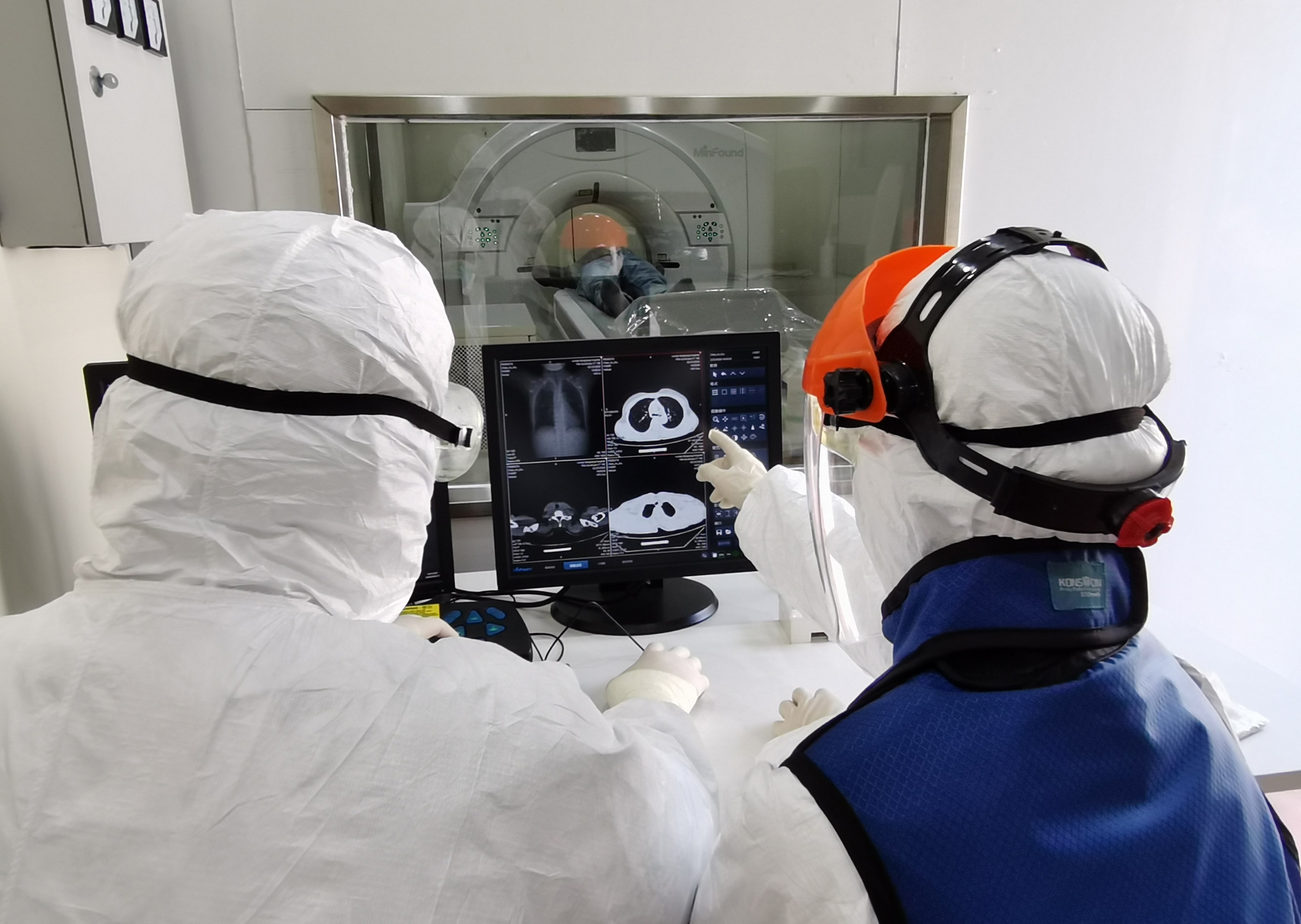 On Wednesday, U.S. President Joe Biden ordered the country's intelligence agencies to beef up the investigation into the origins of COVID-19, including "whether it emerged from human contact with an infected animal or from a laboratory accident" - the latter theory has been slammed by a late March report jointly conducted by the WHO and China.

It's "extremely unlikely" that the virus escaped from a laboratory and suggested no further study on the issue, according to the report - although it did add that a "very likely" scenario is that the virus jumped onto humans from an unknown animal.

Graphics: The scientific research for the origins of coronavirus

Beijing says Washington is simply up for 'political manipulation'

"They don't care about facts or truth and have zero interest in a serious science-based study of origins. Their aim is to use the pandemic to pursue stigmatization and political manipulation to shift the blame," Zhao said, after stressing that China has responded to requests of the international experts "in an open, transparent and cooperative manner."

He called on Washington to "follow China's example" and collaborate with the WHO for an investigation in the U.S. "The United States should abandon the obsolete cold war and zero-sum game mentality, and view China in an objective and reasonable light," Zhao added.