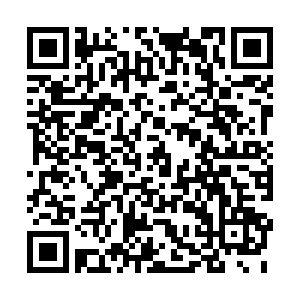 Fifteen wild Asian elephants have left their forest home in Xishuangbanna National Nature Reserve in southwest China's Yunnan Province and started marching north and no one really understands why.

The herd is still on the move and has been travelling for more than 400 kilometers. They are only around 100 km away from the provincial capital of Kunming, which is set to hold a UN Biodiversity Conference in October. 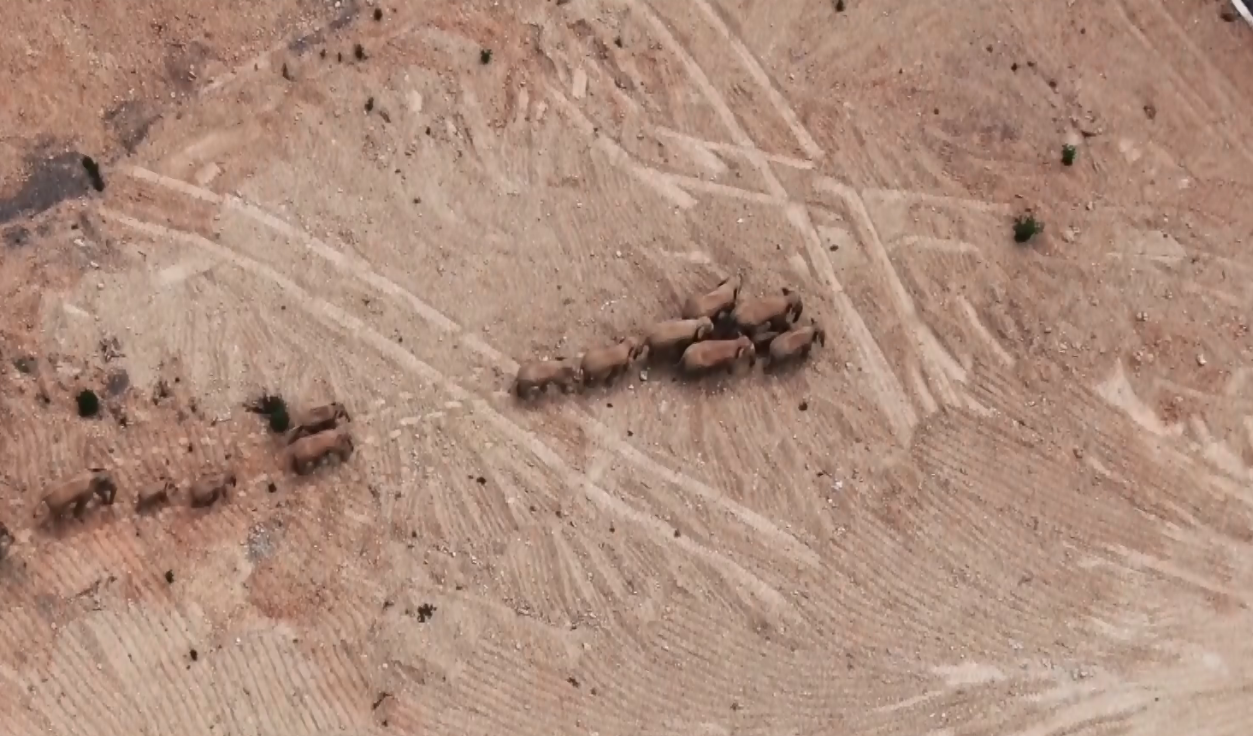 There were originally 17 elephants in total that left the nature reserve, but two elephants gained access to alcohol at a villager's home and got inebriated, then the pair returned to Pu'er, a city north of the Xishuangbanna Dai autonomous prefecture, leaving 15 elephants continuing their journey north in Yunnan, a province known as the nation's "kingdom of wildlife."

The journey of the herd is undoubtedly eye-catching as they hit the roads and stroll through villages. Drones have been deployed by local authorities to monitor their migration and fire trucks are used to keep them out of the populated city center to avoid encounters between residents and the elephants. 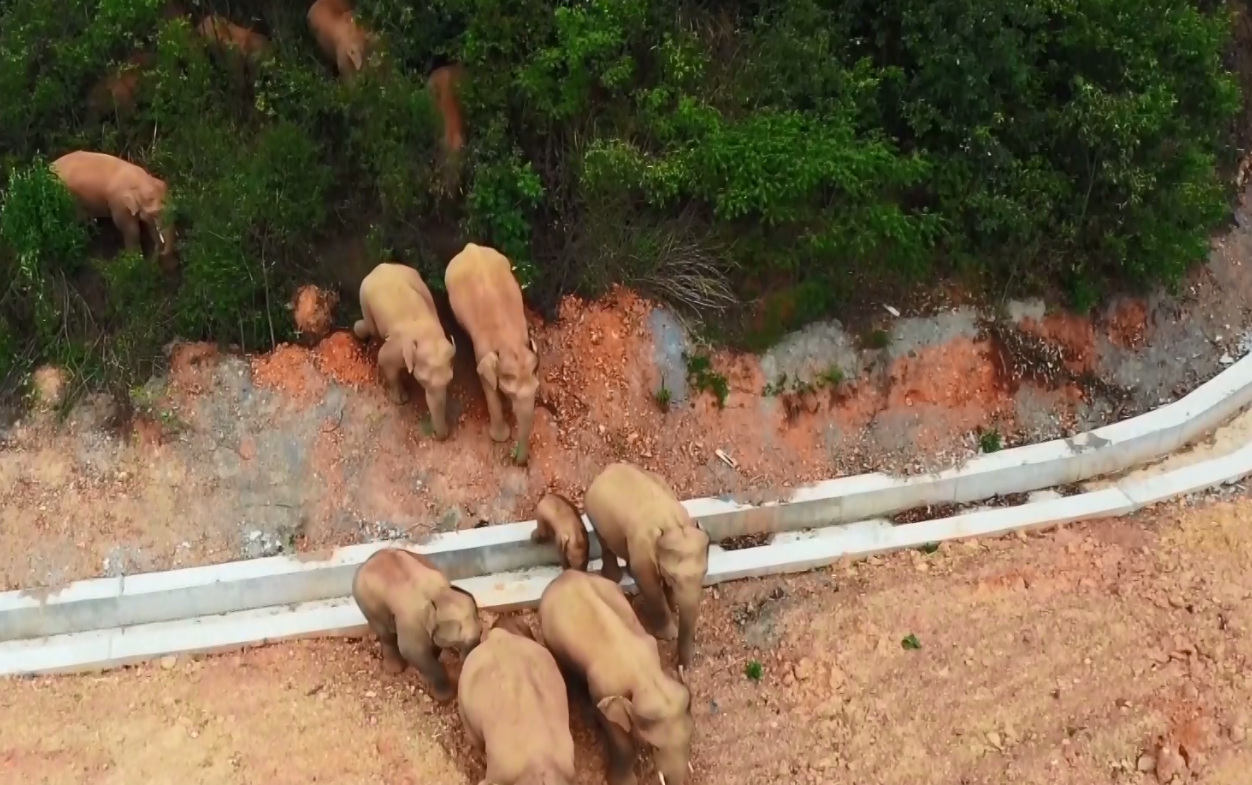 However, what makes these endangered animals leave their habitat and march north is still a mystery. There are only about 300 wild Asian elephants living in China and they are all confined to the southernmost parts of Yunnan. According to the Yunnan Forestry and Grassland Bureau, with more environmental protection measures taken, the forest canopy density and coverage rate has increased significantly in Xishuangbanna National Nature Reserve. Inedible woody plants have gradually taken place of undergrowth vegetation such as plantains which are one of the elephants' favorite foods. Some researchers suspect that the reduction of plants to feed on is one of the reasons that has forced the herd to move out of their protected areas.

Shen Qingzhong, senior engineer at the Institute of Ecology of Xishuangbanna National Nature Reserve, told CCTV that "Asian elephants mainly like to live in open forest land, where the forest is not very good. It means that the elephants like the green environment where the canopy density is not very high. In such an environment, there can be a lot of food that the elephants like to eat," said Shen. "In fact, this is the first time in history this has happened, so everyone is thinking about the reasons. It remains to be further observed and studied." 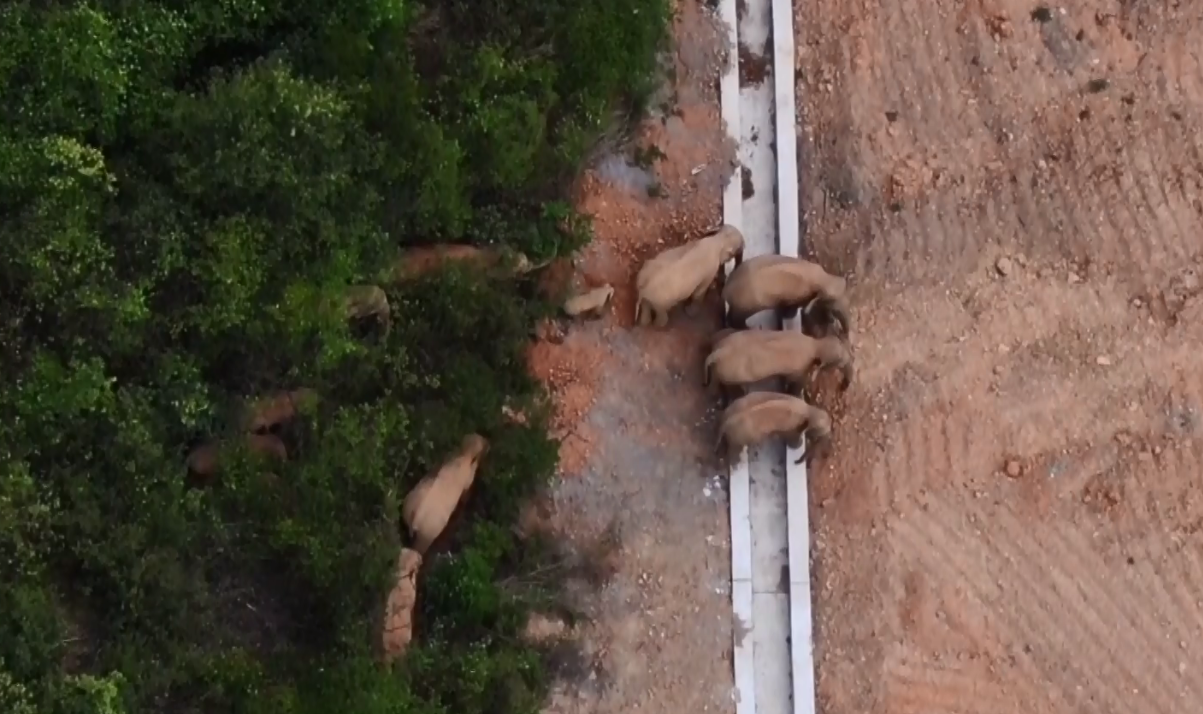 The population of wild Asian elephants has been increasing in China. There were only 193 wild Asian elephants in 1980s. But conflicts between local villagers and elephants are also increasing. An adult Asian elephant can actually kill a person in a few seconds. In an effort to reduce frictions, elephant "canteens" have been built to provide food such as bamboo, corn and plantains. The residents who get attacked by wild animals can also get compensated.

The journey of the 15 wild Asian elephants is not over. We may never find out why they have left their habitat and where they want to go, but at least we can learn to live harmoniously with elephants and other wild animals as well.

For more of the news related to the wandering elephants, you can check: