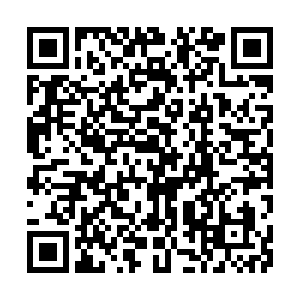 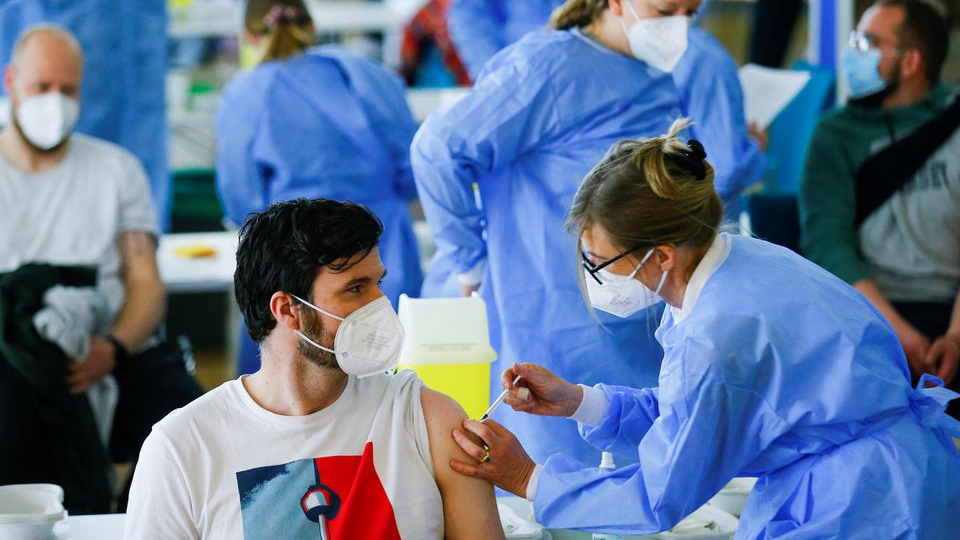 A man receives a dose of the AstraZeneca COVID-19 vaccine in the Central Mosque in Ehrenfeld suburb in Cologne, Germany, May 8, 2021. /Reuters

A man receives a dose of the AstraZeneca COVID-19 vaccine in the Central Mosque in Ehrenfeld suburb in Cologne, Germany, May 8, 2021. /Reuters

A former WHO official refuted the doubts on the origin of COVID-19, saying "it's a distraction."

German Velasquez, special adviser on Policy and Health of the South Center and a former WHO official, said, "there is no proof" that China did not immediately submit the genome.

He said "it was very political" as "it was the West that accused China of interfering in the transmission of all data."

"It is no coincidence that some Western communications are using means to raise the question of the origin of the pandemic," he mentioned.

The controversy over the origin of the virus has resurfaced after U.S. President Joe Biden ordered the country's intelligence agencies to "redouble" investigation into the origins of the COVID-19 virus.

Velasquez shared his views at a backdrop of the conclusion of the World Health Assembly on Monday.

He also suggested the budget for the WHO should be a public budget, and countries need to increase their contribution.

"This year, for the first time, there were 18 countries who said that this situation absolutely needs to be changed," Velasquez said as about 85 percent of the WHO budget is voluntary and private contributions.

"I think this is a fundamental condition for WHO to function properly as a public agency and not as a private foundation."