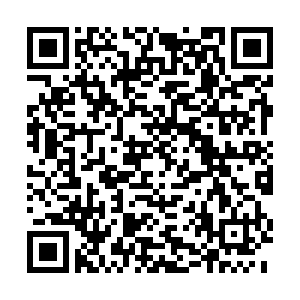 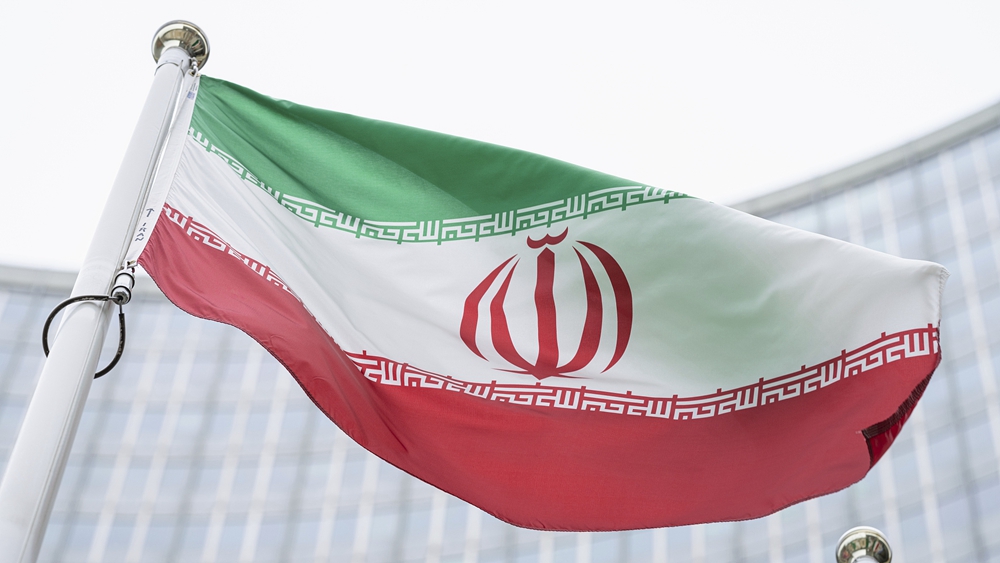 A Chinese envoy said Wednesday that Iran's legitimate concerns should be properly addressed during the negotiations to revive the 2015 Iran nuclear deal, officially known as the Joint Comprehensive Plan of Action (JCPOA).

Wang Qun, Chinese envoy to the United Nations (UN) and other international organizations in Vienna, made the remarks after the latest meeting of the JCPOA Joint Commission, chaired by European Union official Enrique Mora and attended by representatives from China, France, Germany, Russia, Britain and Iran.

Important progress has been made in the negotiations, but there are some key differences on issues related to the lifting of sanctions, Wang said.

The fact that the primary issue of sanctions removal has not been settled in talks that have dragged on for more than two months shows that the issue of right and wrong has not yet been fundamentally resolved, he said.

It is the United States that unilaterally withdrew from the JCPOA and exerted "maximum pressure" on Iran, which is the root cause of the Iranian nuclear crisis, said the Chinese diplomat.

For the United States and Iran to resume full compliance with the JCPOA, illegal U.S. sanctions against Iran should be "fully, cleanly and completely" lifted in the first place, including "long-arm jurisdiction" against third-party entities and individuals, Wang said.

Chinese envoy: Lifting of all relevant sanctions key to success of Iran talks 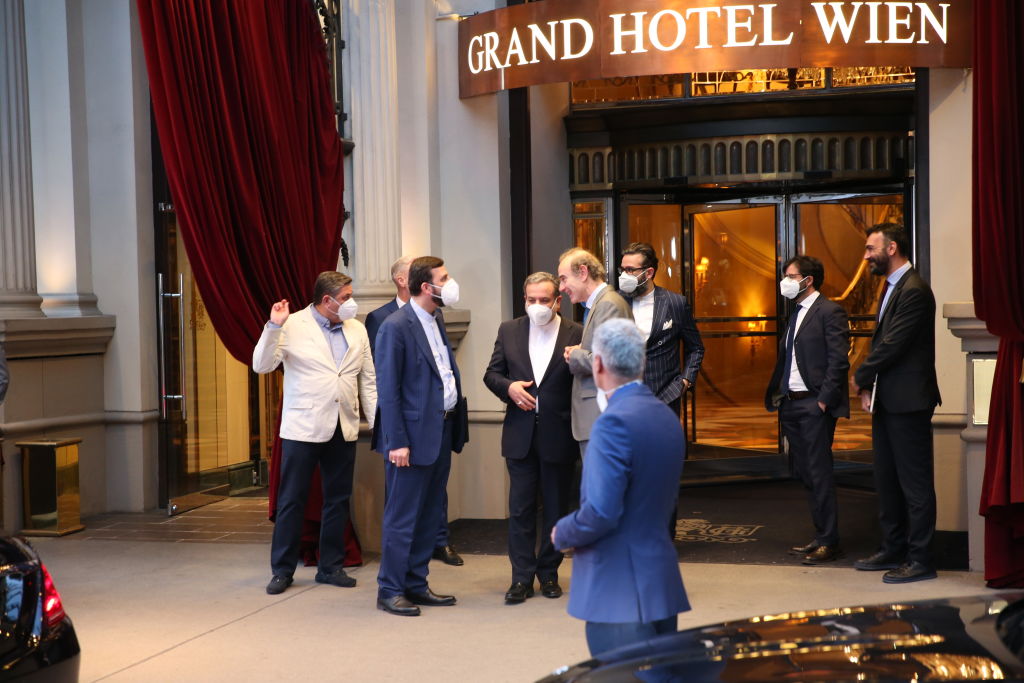 All other punitive measures imposed by the United States during the withdrawal period that are inconsistent with the JCPOA and relevant resolutions of the UN Security Council should also be completely lifted, he said.

At the same time, practical measures should be taken to prevent the relevant parties from arbitrarily withdrawing from the JCPOA again, Wang said, adding that China also supports the proper settlement of Iran's legitimate concerns in other areas.

"It is time to make a political decision on this," he said.

The Chinese Foreign Ministry on Thursday also voiced hope that all parties could steer clear of disruptions, heighten their sense of urgency and make a political decision at an early date to resolve the remaining issues in a flexible and pragmatic manner.

China believes that in order to promote a breakthrough in negotiations, it is crucial to uphold a clear sense of right and wrong, spokesperson Wang Wenbin stressed at a regular press conference.

"The U.S. unilaterally withdrew from the JCPOA and exerted extreme pressure on Iran, which is the root cause of the Iranian nuclear crisis, and that the U.S. side should lift all unilateral sanctions against Iran and third parties, and on this basis, Iran can resume full compliance to the nuclear deal."

China will continue to make efforts to promote an early agreement of the negotiations, safeguard the international nuclear non-proliferation system, and maintain peace and stability in the Middle East, the spokesperson said, adding that China will also firmly safeguard its own legitimate rights and interests.

EU official sees deal at next round of talks

The European Union envoy coordinating the talks said on Wednesday that he believed a deal would be struck at the next round of talks starting next week, but other senior diplomats said "the most difficult decisions lie ahead."

"I am sure that the next round will be the one in which we will finally get a deal," Mora told reporters as the fifth round of indirect U.S.-Iranian negotiations wrapped up.

However, senior diplomats from Britain, France and Germany were more cautious.

"We have continued to make progress and important parts of a future deal have now been fleshed out, but the most difficult decisions lie ahead. We have, of course, worked based on the principle of nothing is agreed to (until) all is agreed," the group of diplomats, known as the E3, said in a statement.

"Together we understand that time is on nobody's side. Decision time is coming up. We will reconvene next week," they added. 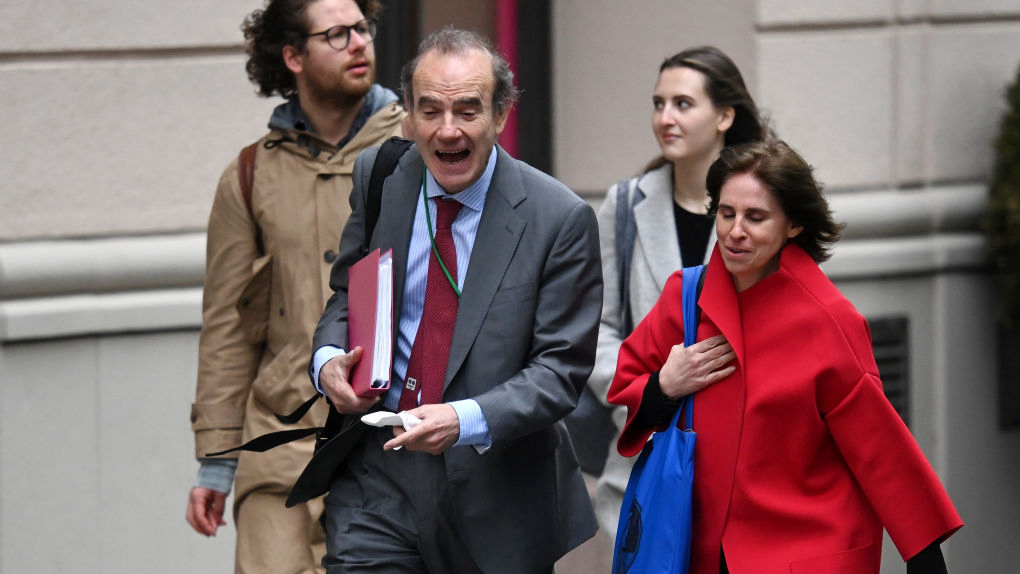 Two diplomats said the talks, which began in April and are in their fifth round, were expected to adjourn for a week, resuming on June 10, though that was not set in stone. Such a schedule would leave only eight days to reach a pact before Iran's June 18 presidential election.

"Our main issues with the United States in these negotiations have been resolved, and there are only a few minor issues left, on which we will negotiate and produce results," Iranian President Hassan Rouhani said at a televised cabinet meeting on Wednesday.

"If there is the will that this be done in the current administration, then this administration has finished the work," he added.

Rouhani has served the maximum two consecutive presidential terms allowed under Iran's constitution. He will hand over power in August.