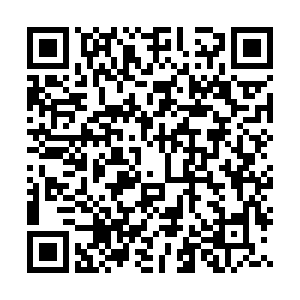 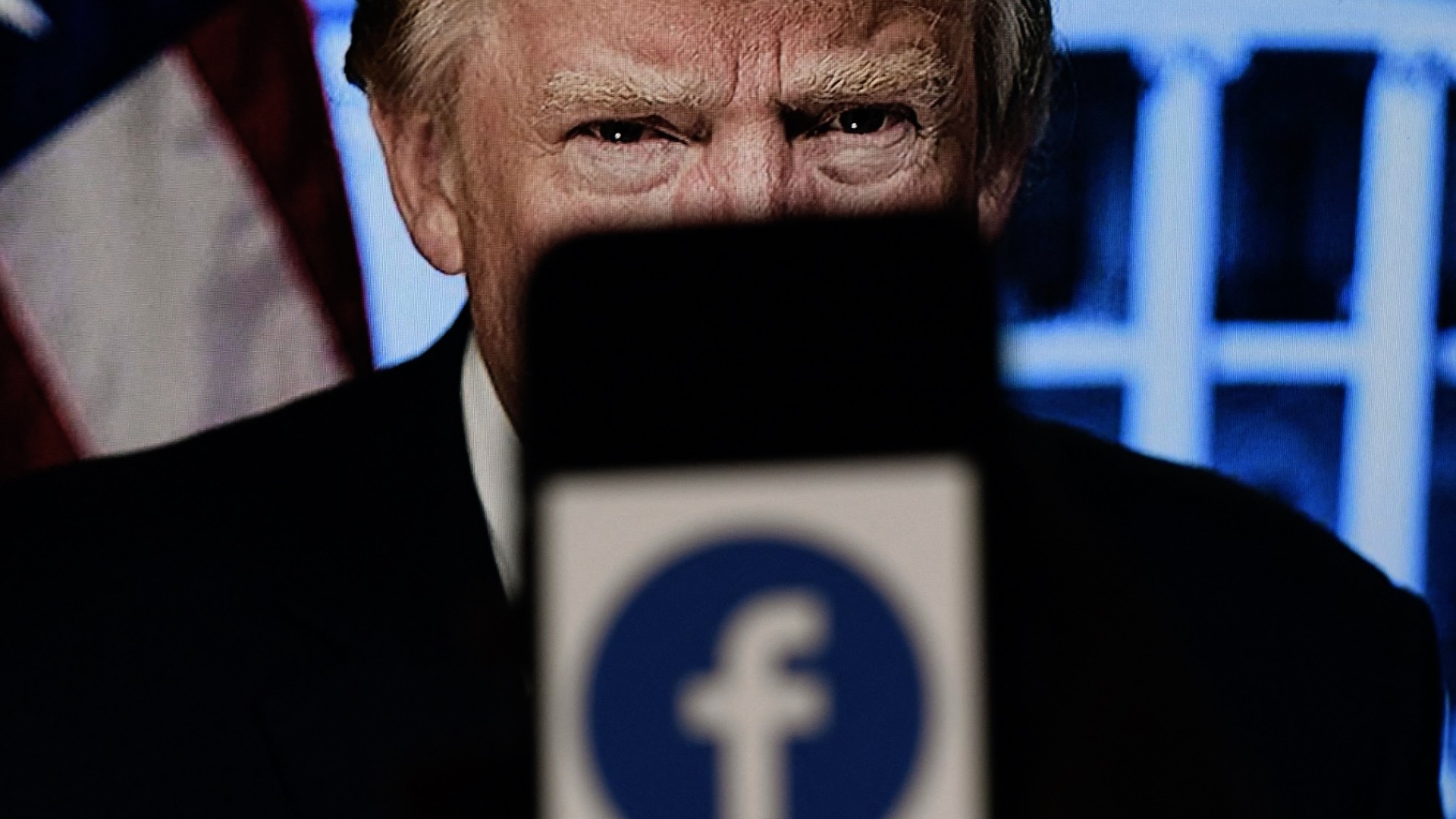 Facebook says it will ban former U.S. President Donald Trump from its platform until at least January 2023. Trump's account was suspended in the wake of the January 6 Capitol Hill attack, after the platform determined he had instigated violence. Facebook said on Friday that the punishment will last for two years from the date of the initial block and will only be eased if the threat to public safety is gone.