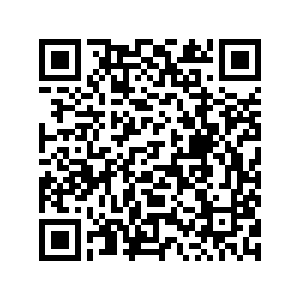 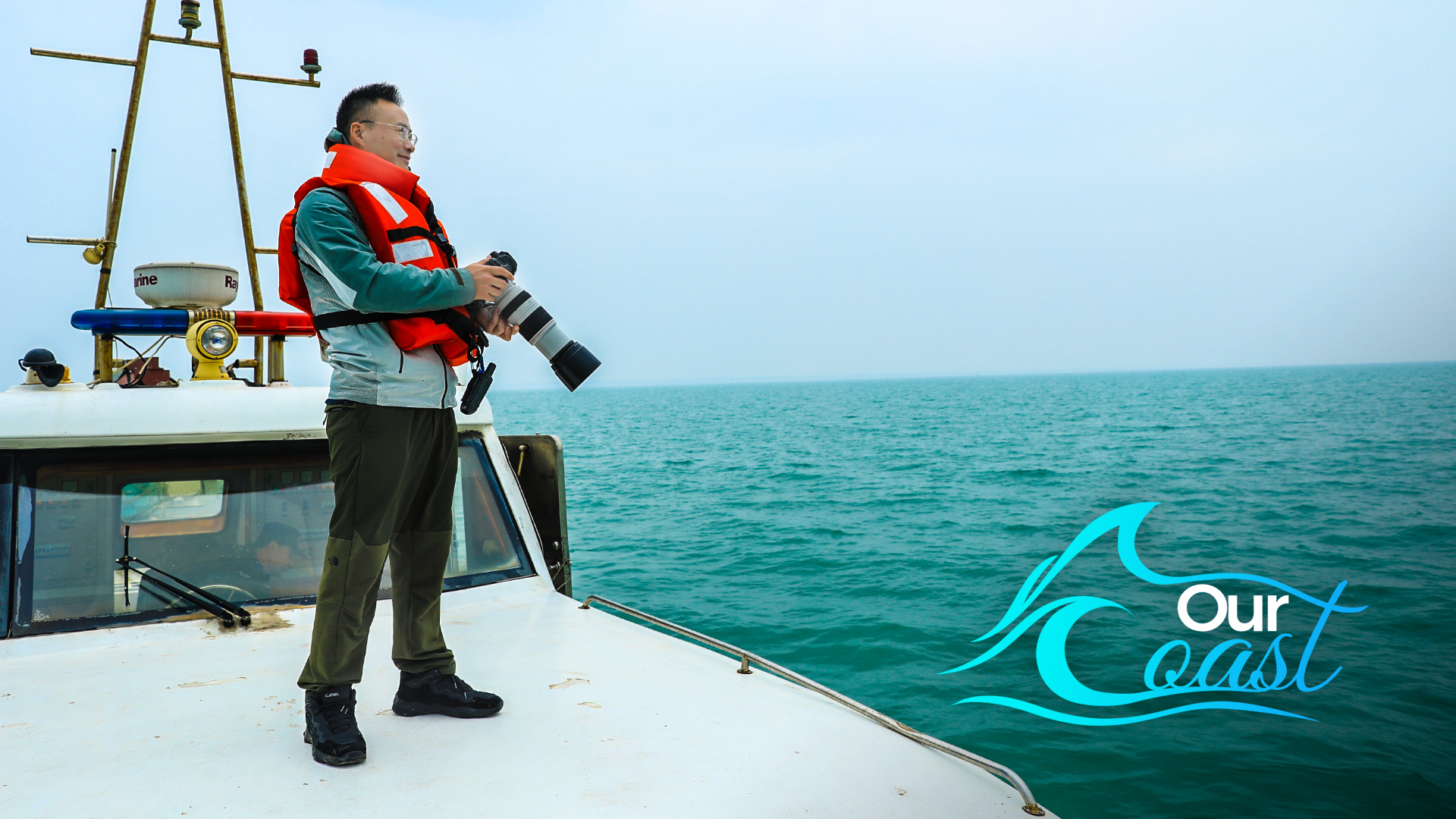 Chinese white dolphins in Guangxi Hepu Dugong National Nature Reserve are rather mysterious. Sometimes, one can see them in groups for a few days. At other times, one might not find a single trace of them for a week.

Professor Chen Bingyao at College of Life Science, Nanjing Normal University has studied the species for 17 years. He began researching on Chinese white dolphins at the reserve in Beihai City, south China's Guangxi Zhuang Autonomous Region in 2010, and his team has spent countless hours with an elusive pod.

According to their data collected between 2010 and 2014, it is estimated that there are 158 Chinese white dolphins inhabiting the reserve and new individuals are identified every year.

On the World Oceans Day, let's embark on a sea journey with Professor Chen's team to learn more about this bold, intelligent and mysterious creature and cherish the human-nature harmony achieved here.

China's coastline stretches over 18,000 kilometers and is home to abundant marine life, such as Bryde's whales, Chinese white dolphins and sea turtles. This series focuses on the species living along the Chinese coastline and the survival challenges they face, tells the stories of frontline conservationists, and discusses feasible measures for biodiversity and ecological protection.