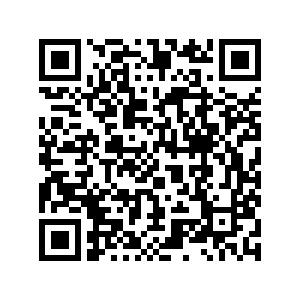 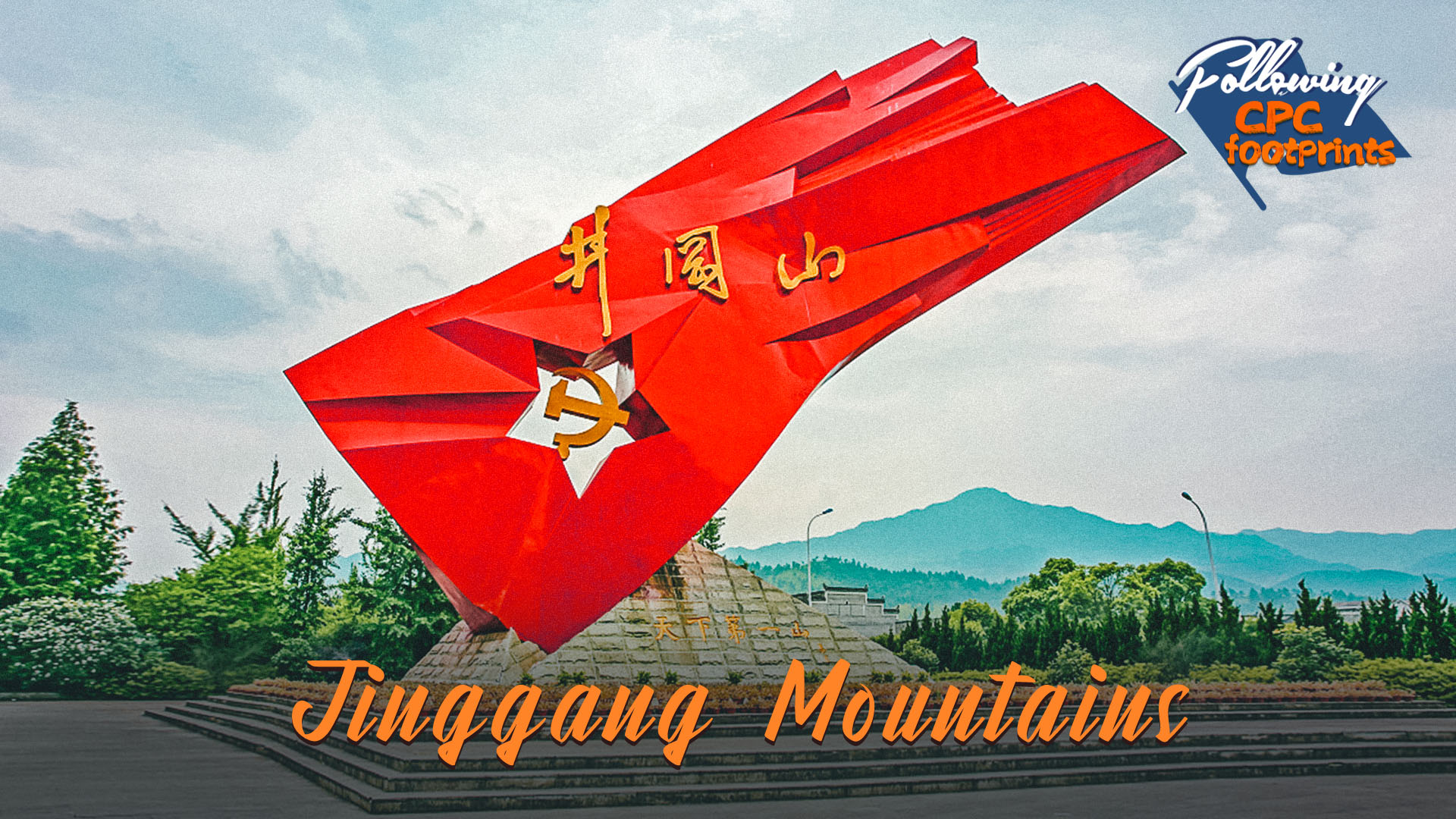 Jinggang Mountains, along the border between the provinces of Jiangxi and Hunan, are hailed as "the cradle of Chinese revolution."

It was to these mountains that Mao Zedong, who was a member of the central leadership of the fledgling Communist Party of China (CPC), led his troop after fighting the Kuomintang reactionaries in Hunan. There, Mao set up the first rural revolutionary base of the CPC.

Another official, Zhu De, who later became the commander-in-chief of the People's Liberation Army (PLA), also guided his troops to join that of Mao's in Jinggang Mountains and form the New Fourth Army, which played a major role in the victory of the CPC-led Agrarian Revolutionary War. 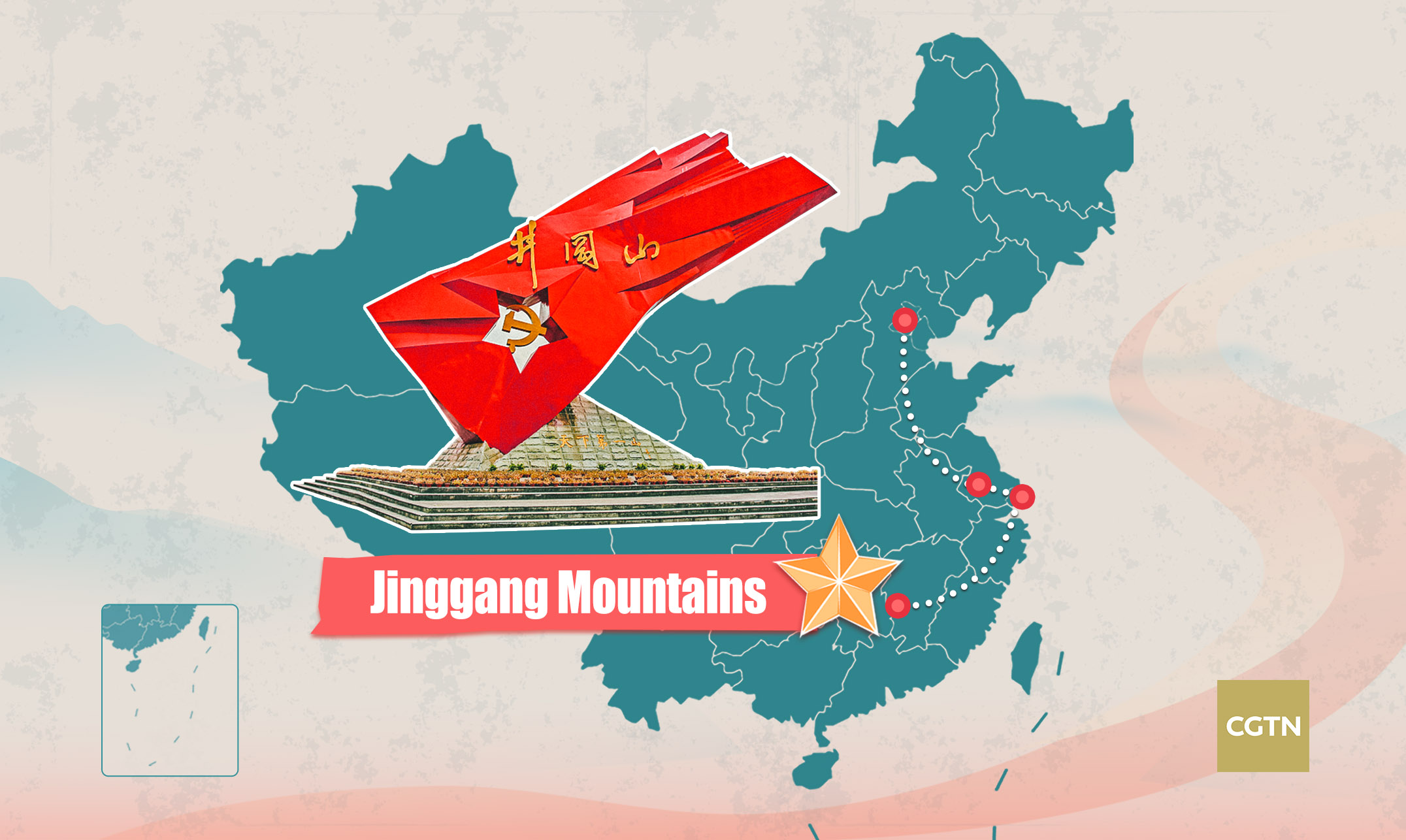 With their glorious history, Jinggang Mountains now are home to over 100 revolutionary sites and remains. They include the square where the troops of Mao and Zhu came together, the former site of the first Red Army mint, which manufactured coins fashioned after the Mexican peso, and the former site of the New Fourth Army's hospital.

Jinggang Mountains also boast beautiful natural scenery. Besides green forests and high peaks, there are waterfalls, karst caves, and hot springs. The main peak of Jinggang Mountains, called the Five-Fingers Peak, is so iconic that it is printed on the back of the fourth edition of the 100-yuan banknote.