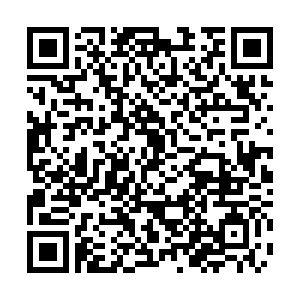 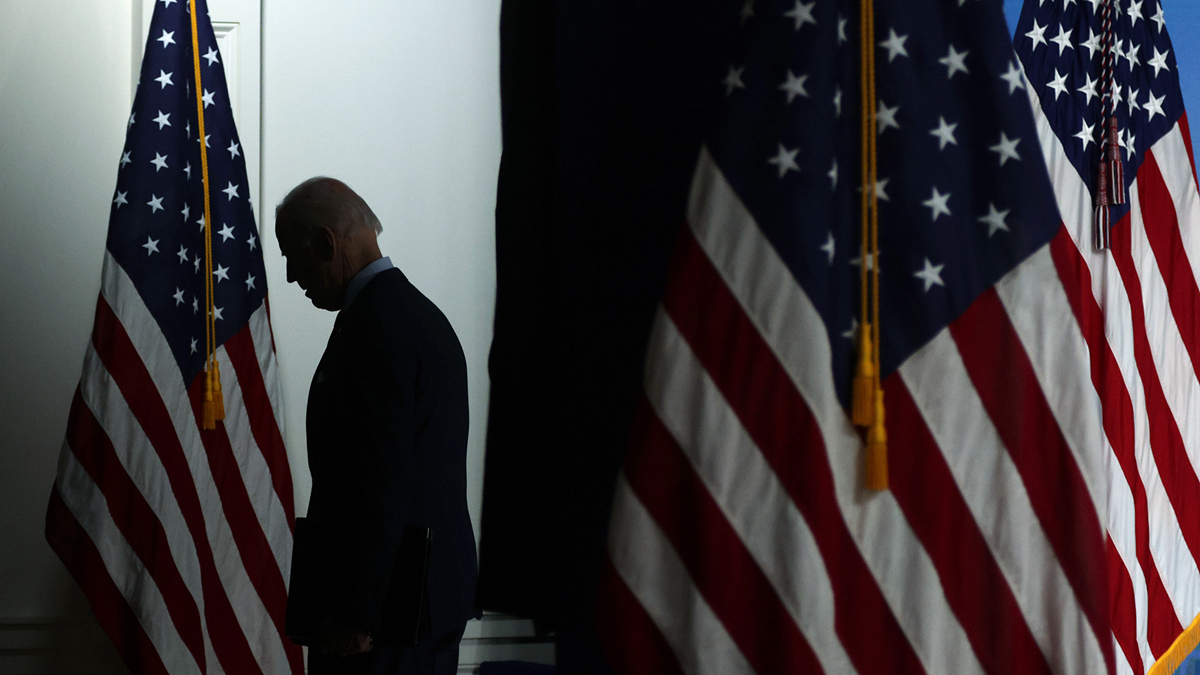 Biden's original proposal, with a price tag of $2.3 trillion, included funding to improve transportation infrastructure and high-speed broadband, revitalize American manufacturers and small businesses, boost the country's research and development, as well as modernize schools and early learning facilities. The White House had previously lowered the overall price tag to $1.7 trillion, while the Republicans have been talking about a far more modest package of less than $1 trillion.

White House Press Secretary Jen Psaki said in a statement that Biden informed Capito on Tuesday that the latest offer from her group "did not, in his view, meet the essential needs of our country to restore our roads and bridges, prepare us for our clean energy future, and create jobs."

"Despite the progress we made in our negotiations, the president continued to respond with offers that included tax increases as his pay for, instead of several practical options that would have not been harmful to individuals, families and small businesses," Capito said in a statement.

"While I appreciate President Biden's willingness to devote so much time and effort to these negotiations, he ultimately chose not to accept the very robust and targeted infrastructure package, and instead, end our discussions," she continued.

Biden spoke to Senate Majority Leader Chuck Schumer and House Speaker Nancy Pelosi, the top two Democrats, and encouraged them to begin crafting an infrastructure bill that can pass the Senate with a simple majority, adopting a process known as budget reconciliation. This would mean it could clear the Senate without any Republican votes.

A bipartisan group of senators met on Tuesday to discuss the next steps on infrastructure. Republicans including Bill Cassidy, Mitt Romney and Rob Portman, and Democrats, including key swing votes Kyrsten Sinema and Joe Manchin, were among those in attendance.

Some liberal members of Biden's party have become worried that the talks are dragging on for too long and may result in a smaller package than the country needs. They are keenly aware of the risk that they could lose their narrow majority in either or both chambers of the Congress in next year's congressional elections, making progress on Biden's agenda urgent now.

The two parties remain far apart on one of Biden's major domestic policy goals, disagreeing on how much to spend, how to pay for it and even what constitutes infrastructure.

"I'm working hard to find common ground with Republicans when it comes to the American Jobs Plan, but I refuse to raise taxes on Americans making under $400,000 a year to pay for it," Biden wrote on Twitter on Tuesday. "It's long past time the wealthy and corporations pay their fair share."

Administration officials had said Biden would not let the negotiations drag on endlessly.

Jeffrey Sachs, economics professor at Columbia University and a senior UN advisor, recently told Xinhua the problem in the U.S. is not the high level of spending but the low level of taxation.

"The federal government currently collects only around 16.3 percent of GDP in taxes, and governments at all levels (federal, state, and local) collect only around 30 percent. This level of tax collection is too low to pay for public goods and services. It should be raised," Sachs said.

He noted that in Europe, tax collections are between 40 and 50 percent of GDP, with a high quality of life and much less poverty than in the U.S.

Urging corporate America and the wealthiest 1 percent of Americans to "pay their fair share," Biden said his tax policies – which include raising the corporate rate, the top personal income tax rate and the capital gains rate – will help pay for what he proposed to spend on infrastructure, education and childcare in 15 years.

Senate Minority Leader Mitch McConnell had previously said that he thinks no Republican would vote in favor of raising taxes to pay for the infrastructure plan.

Refuting these arguments, Sachs said the Republicans have "consistently over-valued the benefits of low taxes and underestimated the costs of low taxes," accusing them of representing the interests of the super-rich.

Outside the Capitol, businesses are also voicing their concerns. More than two dozen groups representing U.S. businesses and employers have recently formed a coalition to oppose Biden's plan to raise taxes, arguing that such measures will hamper the U.S. economy in the wake of COVID-19.