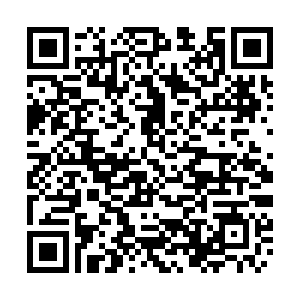 Wang made the remarks at a regular press briefing in response to U.S. Defense Secretary Lloyd Austin's latest comments on China. In a directive issued on Wednesday, Austin urged the Pentagon to make various efforts to "better address the security challenges posed by China as the United States' number one pacing challenge."

Playing the China card is a pretext that the United States always uses to increase military spending and expand military power, Wang said.

The spokesperson urged the U.S. to discard the Cold War mentality and zero-sum game mindset and view China's development objectively and rationally. 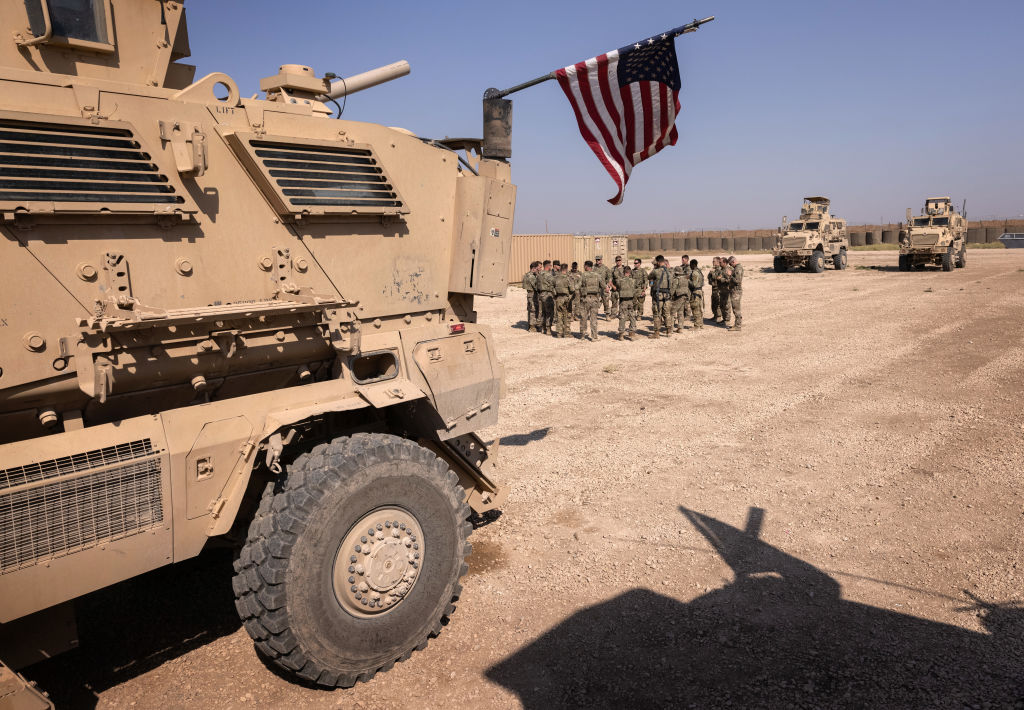 U.S. soldiers prepare to go out on patrol from a remote combat outpost in northeastern Syria, May 25, 2021. /Getty

U.S. soldiers prepare to go out on patrol from a remote combat outpost in northeastern Syria, May 25, 2021. /Getty

He noted that the U.S. has the world's largest military budget, which is equivalent to the combined military spending of the nine countries trailing it. On the other hand, China's defense budget is only about a quarter of the U.S. figure, he said.

What to make of China's 2021 defense budget

Wang added that the U.S. has over 800 military bases overseas and has only seen 16 war-free years since its founding.

"Who is the threat and who is the challenge? It is obvious," he said.