Download
Graphics: A glance at the world's busiest cargo port in east China
By Huo Li 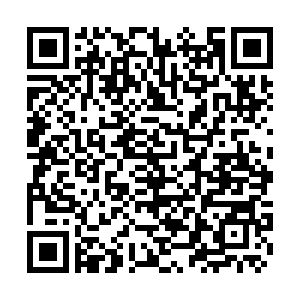 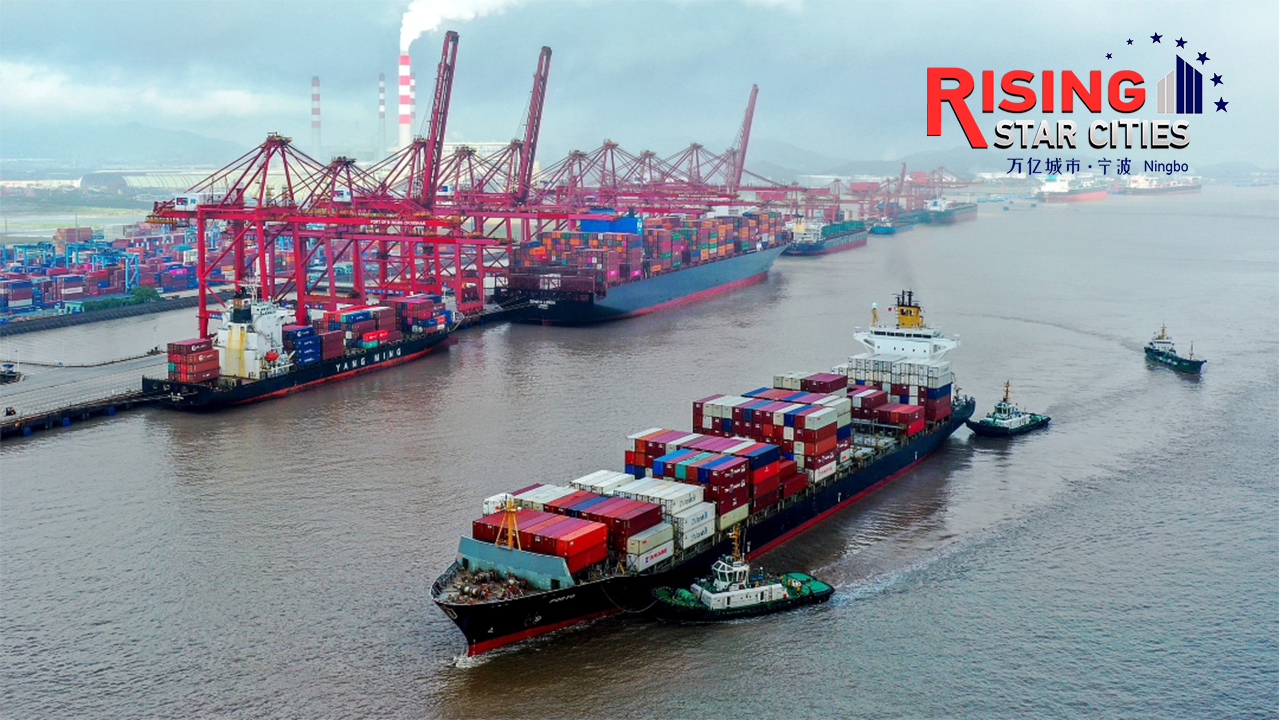 The Port of Ningbo-Zhoushan in east China's Zhejiang Province stands as the world's busiest port in terms of cargo tonnage since 2009. It handled nearly 1.2 billion tonnes of cargo in 2020, while also serving as China's largest transit hub for iron ore and crude oil.

The port's cargo throughput exceeded one billion tonnes in 2017, the first in the world to cross such a benchmark.

China leads the world in cross-border trade recovery thanks to effective COVID-19 containment efforts. The country's foreign trade rose 1.5 percent to $4.65 trillion in 2020, of which exports came in at $2.59 trillion with a 3.6-percent yearly rise. The throughput of the country's major ports has recovered to the pre-pandemic level. In comparison, global leading ports in Singapore, Rotterdam and Busan recorded decline in trade volume due to drop in demand. 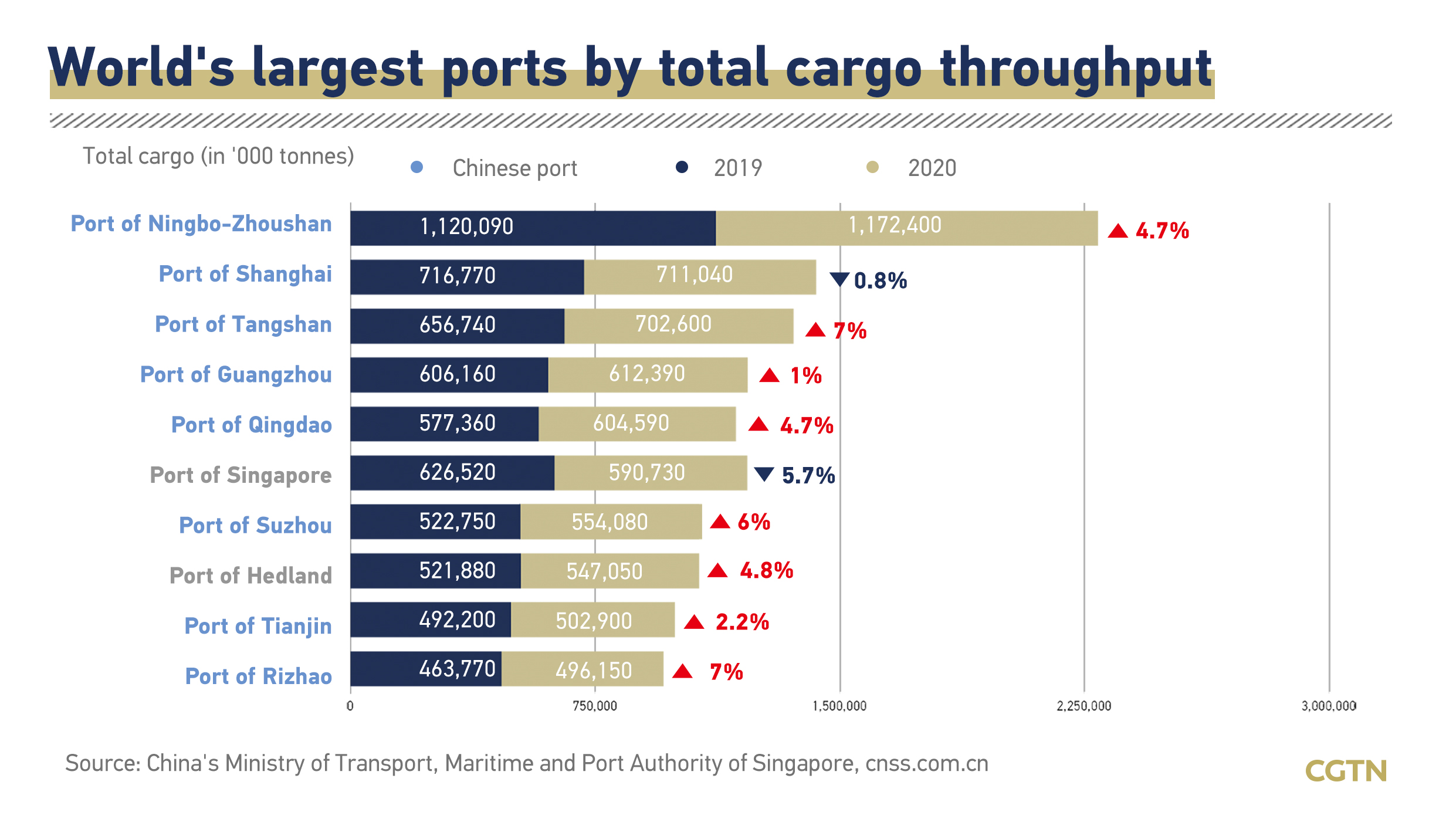 The Port of Ningbo-Zhoushan sits on the intersection of the Silk Road Economic Belt and 21st Century Maritime Silk Road. Its 260 container routes connect more than 600 ports in over 190 countries and regions, including over 100 routes in areas that are part of the Belt and Road Initiative (BRI). 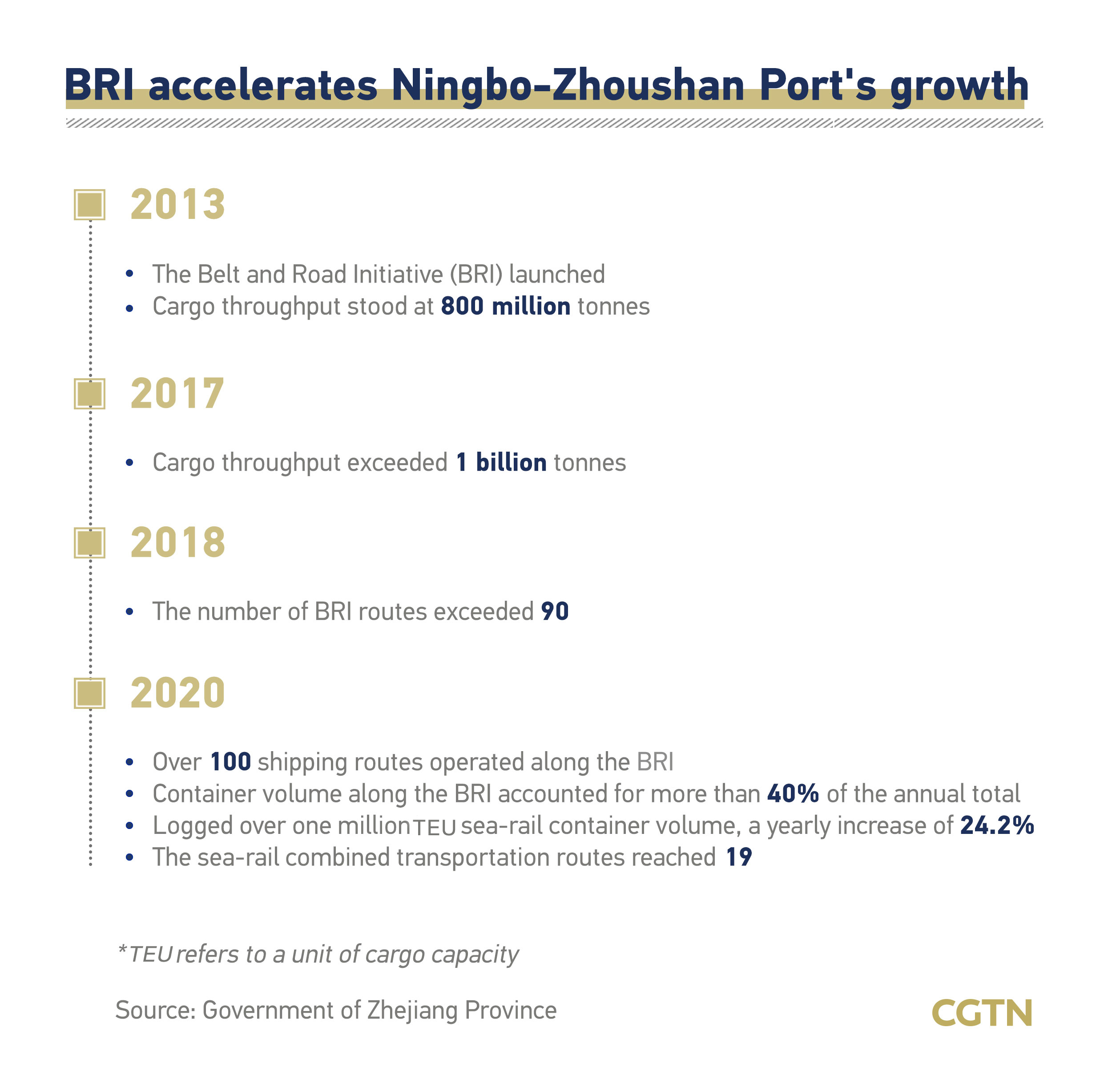 The port's cargo throughput stood at 800 million tonnes when the initiative was launched in 2013, before exceeding 1 billion tonnes in four years. The container volume among BRI countries accounted for more than 40 percent of the port's annual total. It also logged over one million TEU sea-rail container volumes in 2020, a yearly increase of 24.2 percent. TEU is a unit of cargo capacity.

Ningbo-Zhoushan Port is made up of 19 port areas, including Zhenhai, Beilun and Daxie. There are more than 620 berths in the port, including nearly 170 large-scale berths above 10,000 tonnes, and more than 100 large and extra-large deep-water berths above 50,000 tonnes. 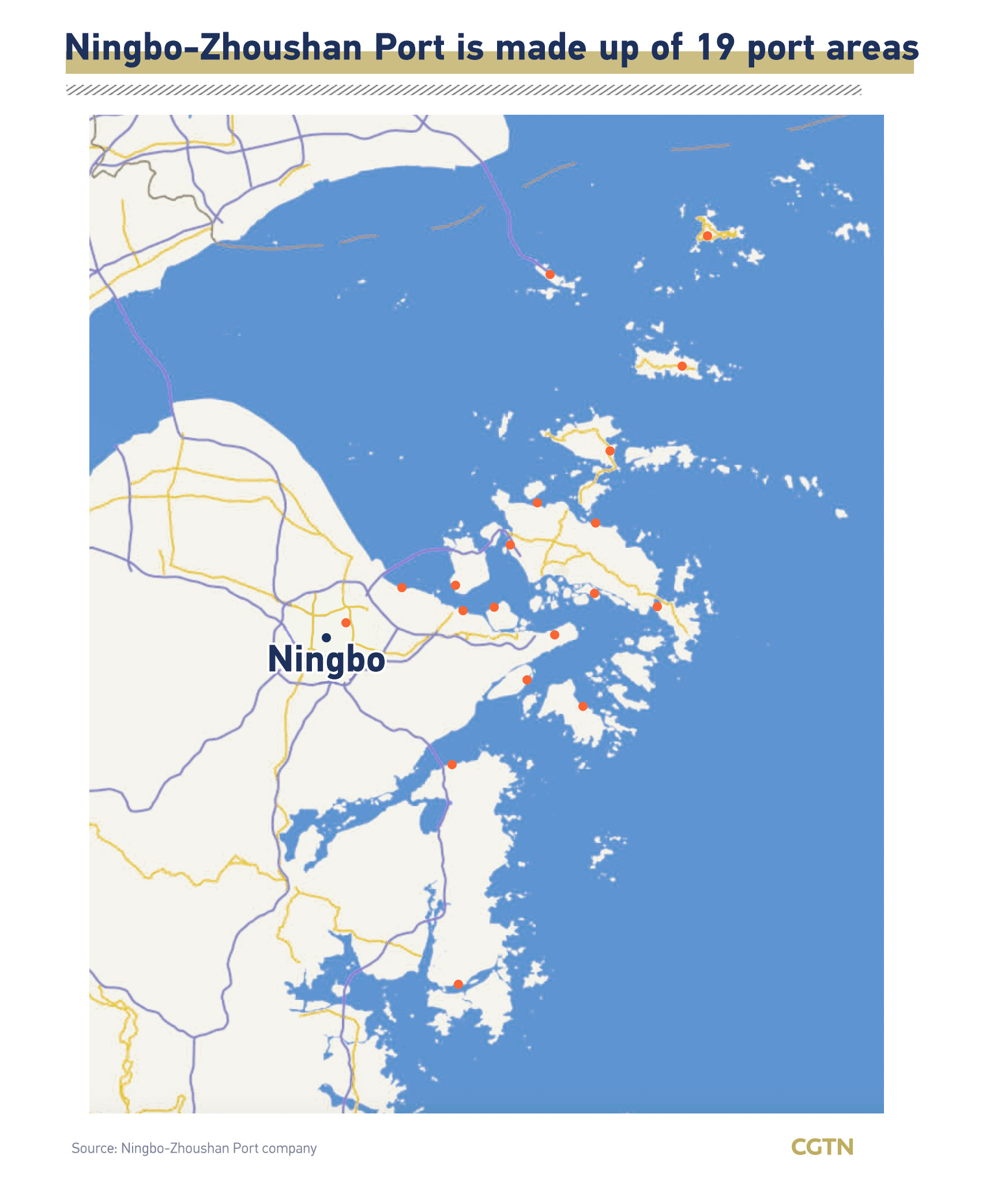 Ningbo-Zhoushan Port Company was set up in 2008. It now holds 85.3 billion yuan ($13.35 billion) in assets with a market value of 62 billion yuan, ranking as the second-largest company in Zhejiang Province.