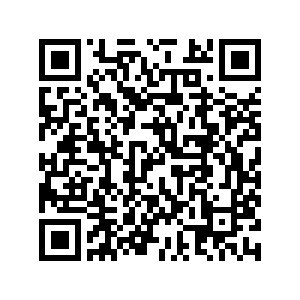 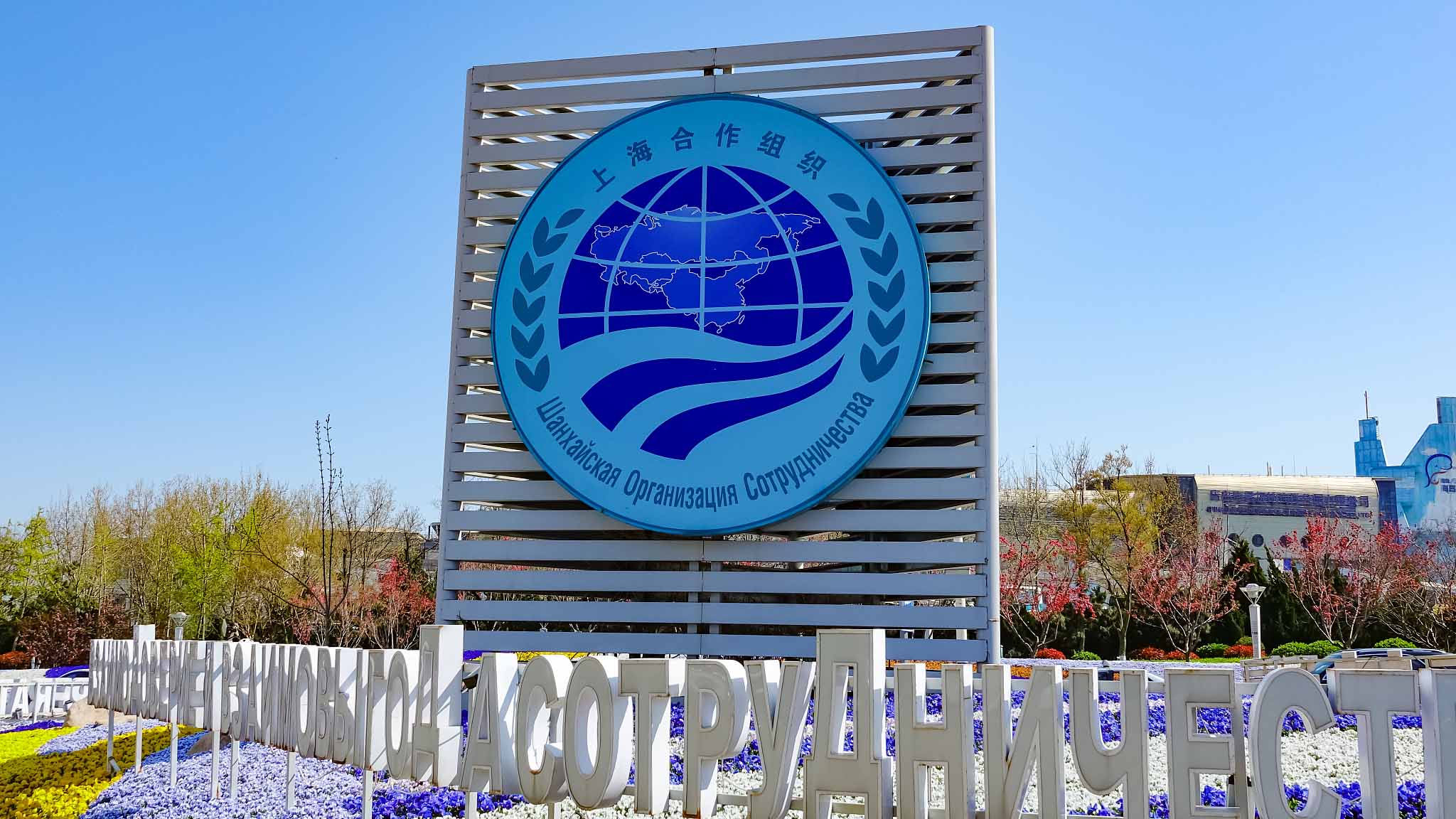 Tuesday marked the 20th anniversary of the Shanghai Cooperation Organization (SCO), a Eurasian political alliance started in Shanghai in 2001. China said the organization has played a constructive role in promoting the regional economy and security over the past 20 years. It said the SCO upholds multilateralism and contributes to a more fair international order. Analysts also spoke highly of the organization's past 20 years and its future.