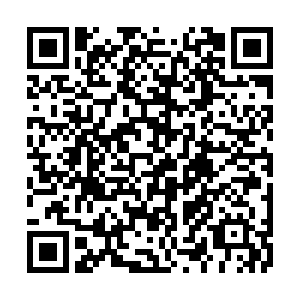 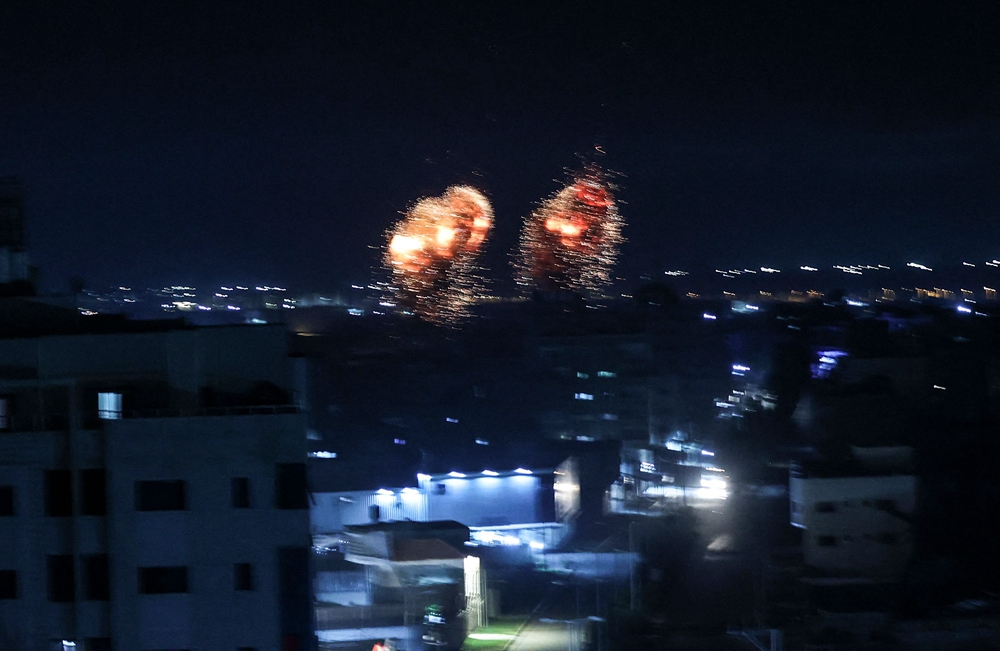 According to the Palestinian sources and witnesses, posts of the al-Qassam Brigades, the armed wing of Hamas, or Islamic Resistance Movement that rules the Gaza Strip, were hit.

The move came after militants in the Palestinian territory again set off incendiary balloons in southern Israel, Israel's military said in a statement.

The fire balloons and air strikes are the latest violence heaping pressure on a fragile ceasefire between Israel and Gaza's Hamas authorities that came into place on May 21, ending 11 days of heavy fighting.

The Palestinian sources and eyewitnesses said that several explosions were heard in the northern and southern Gaza Strip, following the Israeli fighter jets air strikes on Hamas military posts.

The sources said that severe damage was caused to the military posts, but no injuries were reported.

Israeli media reports said that the incendiary balloons launched from Gaza caused at least eight fires in Israeli communities close to the border. 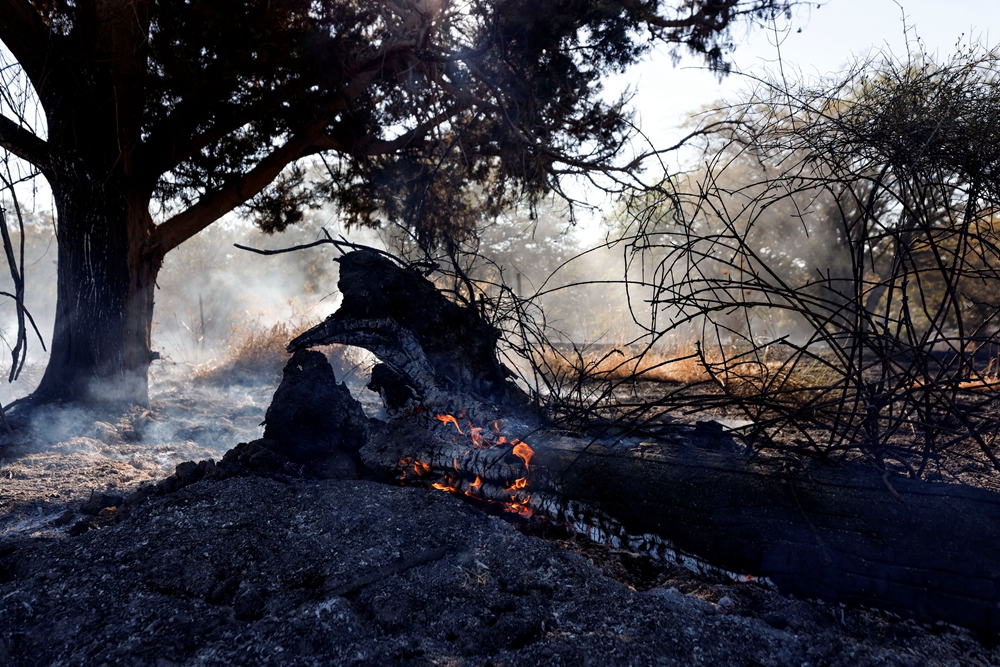 A smouldering tree after Palestinians in Gaza sent incendiary balloons over the border between Gaza and Israel, June 15, 2021. /Reuters

A smouldering tree after Palestinians in Gaza sent incendiary balloons over the border between Gaza and Israel, June 15, 2021. /Reuters

Launching incendiary balloons at Israel has been going on since Tuesday, in protest against Israeli rightists holding a flag march in East Jerusalem.

Israeli fighter jets already retaliated on Tuesday night by attacking Hamas military posts in Gaza, the first since the ceasefire.

The conflict in May killed 260 Palestinians, including some fighters, according to Gaza authorities. In Israel, 13 people were killed, including a soldier, by rockets fired from Gaza, the police and army said.

Chart of the Day: Who gains from Israel-Palestine ceasefire?

(Cover: Palestinian protesters burn tires during a demonstration east of Gaza, by the border with Israel, June 15, 2021. /Getty Images)