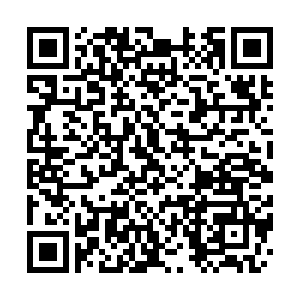 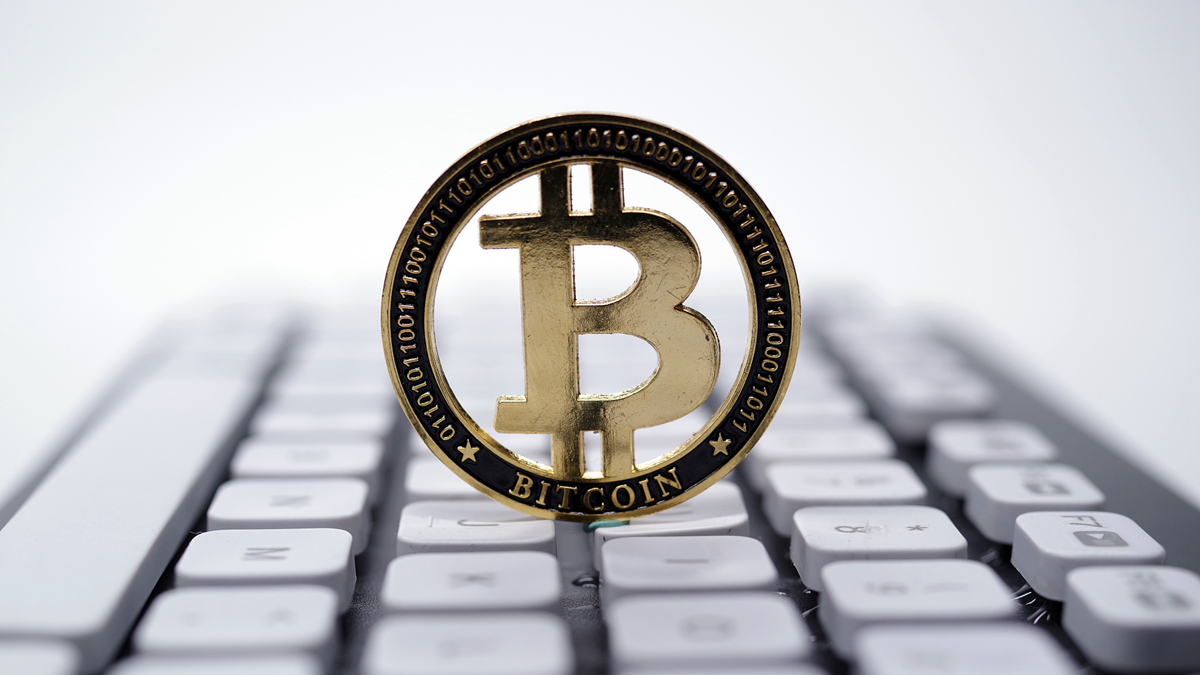 China's crackdown on cryptocurrency "mining" has extended to the southwestern province of Sichuan, after a bunch of provincial-level regions carrying out measures to regulate mining activities, according to a report by Chinese financial publication Yicai on Friday.

Cryptocurrency has caught the eye of the Chinese government in recent years, and scrutiny over the virtual industry escalated last month with the State Council, China's cabinet, vowed to clamp down on bitcoin mining and trading as part of measures to prevent financial risks.

Sichuan is China's second-biggest bitcoin mining province, according to data compiled by the University of Cambridge. The move will further cut down computing power for cryptomining after third-place Inner Mongolia conducting a wholesale ban on the mining activities in April. A joint notice issued by the Sichuan Provincial Development and Reform Commission and the Sichuan Energy Bureau, dated Friday and seen by Yicai, ordered the closure of 26 suspected cryptocurrency mining projects by Sunday.

The notice also ordered electricity companies in Sichuan to conduct inspections and immediately stop supplying electricity to cryptomining projects they have detected.

Yicai cited Sun Wei, professor at the School of Electronics and Information Engineering, Sun Yat-sen University, saying that the energy-hungry virtual currency mining has aroused high vigilance among government departments in Sichuan and other places.

"Cryptocurrency 'mines' are the bottomless pit of energy. They consume huge amounts of energy but cannot bring substantive innovation, economic benefits, and social value to the local area," Sun said.

"The four largest mining regions – Inner Mongolia, Xinjiang, Yunnan, and Sichuan – have implemented similar crackdown measures, even though mining in the latter two are mostly based on hydropower, whereas the first two are on coal." Ma said.