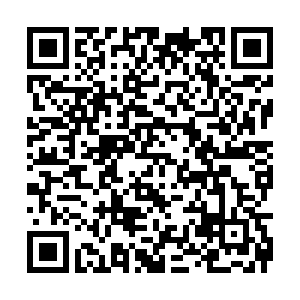 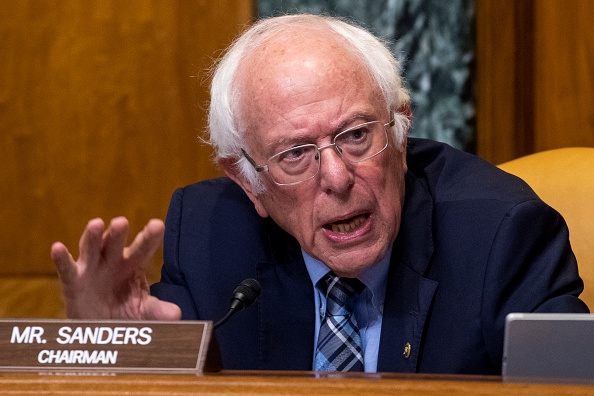 U.S. Senator Bernie Sanders warned the political establishment in Washington against casting China as an "existential threat" to the United States and urged it not to start a new Cold War with China on Thursday.

In his opinion piece for Foreign Affairs, "Washington's Dangerous New Consensus on China," Sanders wrote that it is "distressing and dangerous" to see what he called a fast-growing consensus in the U.S. establishment to view the U.S.- China relationship as a zero-sum economic and military struggle.

"The prevalence of this view will create a political environment in which the cooperation that the world desperately needs will be increasingly difficult to achieve," he said in the article.

He said the growing bipartisan push for a confrontation with China will "deflect attention from the shared common interests the two countries have in combating truly existential threats such as climate change, pandemics and the destruction that a nuclear war would bring."

Sanders, chairman of the Senate Budget Committee, accused some politicians and representatives of the U.S. military-industrial complex of using the establishment's beating of the drums for a new Cold War as the lasts pretext for larger and larger defense budgets.

"Americans must resist the temptation to try to forge national unity through hostility and fear," said the independent of Vermont who caucuses with the Democrats and ran unsuccessfully for the party's presidential nomination in 2016 and 2020.

Citing the precedent of the U.S.' global "war on terror" two decades ago, Sanders warned against organizing the country's foreign policy around a zero-sum global confrontation with China and called it "politically dangerous and strategically counterproductive."

"Almost two decades and $6 trillion later, it's become clear that national unity was exploited to launch a series of endless wars that proved enormously costly in human, economic and strategic terms and that gave rise to xenophobia and bigotry in U.S. politics," he said.

In a climate of "relentless fearmongering" about China in the United States, Sanders said it is no surprise that America today is seeing an increase in anti-Asian hate crimes, which results in a "more divided" country than in recent history.

In the fight against the COVID-19 pandemic, the U.S. can do more to help others, the senator said, noting that China's efforts to provide vaccines to the world also deserve acknowledgment.

"Developing a mutually beneficial relationship with China will not be easy. But we can do better than a new Cold War," Sanders said.