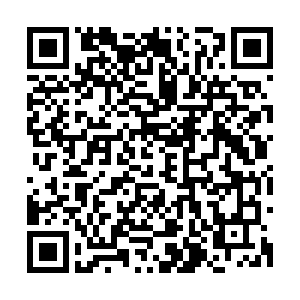 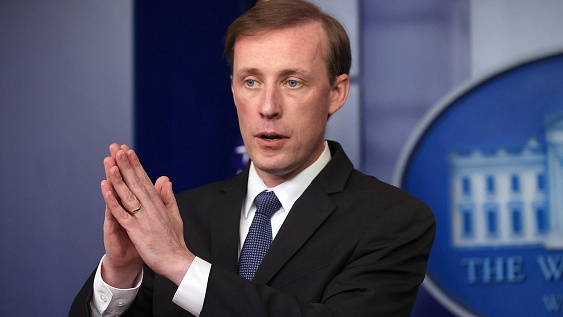 "We are preparing another package of sanctions to apply in this case as well," Sullivan said in an interview with CNN when asked if the administration will further pressure Moscow over Navalny.

"It will come as soon as we have developed the packages to ensure that we are getting the right targets. And when we do that, we will impose further sanctions with respect to chemical weapons," he added.

In the same interview, Sullivan said the U.S. will also continue to impose sanctions against Russian companies involved in constructing the Nord Stream 2 pipeline.

Moscow pushed back against the possibility of new sanctions and warned of a response.

"The illegal actions of the United States have always been followed by a legitimate response from us," Maria Zakharova, spokeswoman for Russia's Foreign Ministry, said on Telegram.

Russian Ambassador to the U.S. Anatoly Antonov said that "this was not the signal that everyone received after the summit" in Geneva between Biden and Putin.

Among other things, the two leaders agreed to return their respective ambassadors – the Russian Antonov and the American John Sullivan, withdrawn in tit-for-tat fashion after Biden in March likened Putin to a "killer."

Speaking Sunday upon his arrival in New York, Antonov said he had just learned of the sanctions threat.

"I think that it is not possible to stabilize relations, improve mutual relations between two countries, through sanctions," he said, calling instead for a restoration of dialogue.

Russian ambassador to U.S. leaves for Washington 3 months after being recalled

In March, the Biden administration announced multiple sanctions and restrictions against Russian individuals and entities over the Navalny incident.

Russia has repeatedly denied such accusations, saying the Navalny case is a purely domestic affair and foreign intervention is not allowed.

On May 21, 2021, the U.S. imposed sanctions against 13 ships and three Russian organizations taking part in the Nord Stream 2 project. On May 19, U.S. Secretary of State Antony Blinken confirmed that Washington had waived restrictions against Nord Stream 2 AG, the project operator, and its managing director.

Nord Stream 2 is a cross-border project for the construction of a gas pipeline that will run across the bottom of the Baltic Sea from the Russian coast to Germany, bypassing transit countries, such as Ukraine, Belarus, Poland and other Eastern European and Baltic countries.

The United States has seen the project as politically motivated while Russia stresses it as an economic project.

The Putin-Biden summit: A hint of acceptance