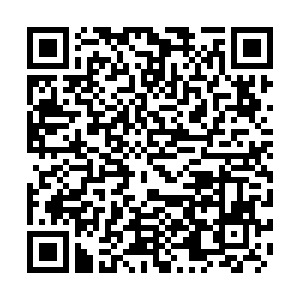 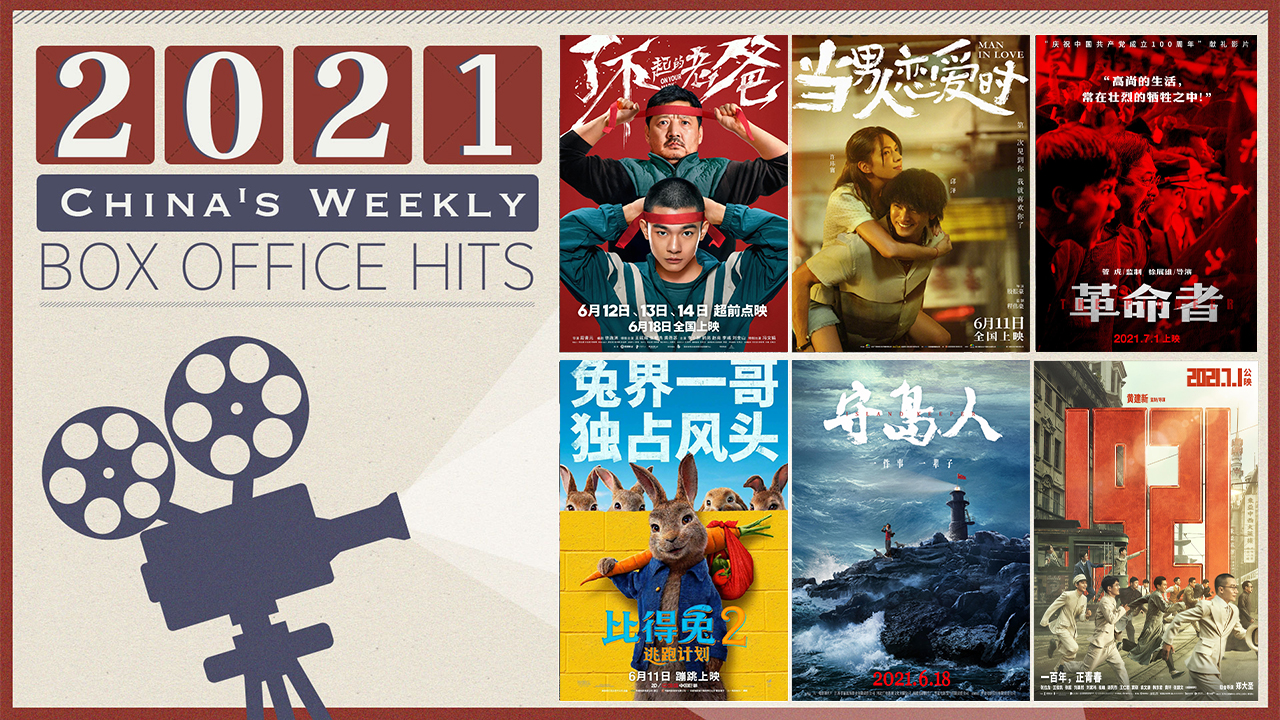 The movie, starring Roy Chiu and Ann Hsu, premiered on June 11, one day before the Dragon Boat Festival holiday, and has raked in 114.4 million yuan ($17.7 million) as of Tuesday.

"Man in Love" – director Yin Chenhao's first feature film – is a remake of the 2014 eponymous South Korean movie that tells the love story of a terminally-ill low-level gangster and the daughter of his debtor.

Coming in second with about 60.3 million yuan ($9.3 million) in ticket sales was Columbia Pictures' animation "Peter Rabbit 2: The Runway," the sequel to the 2018 adaptation of the classic tale of a rebellious rabbit. The latest installment follows the title role's adventure to a big city where he finds his true self. 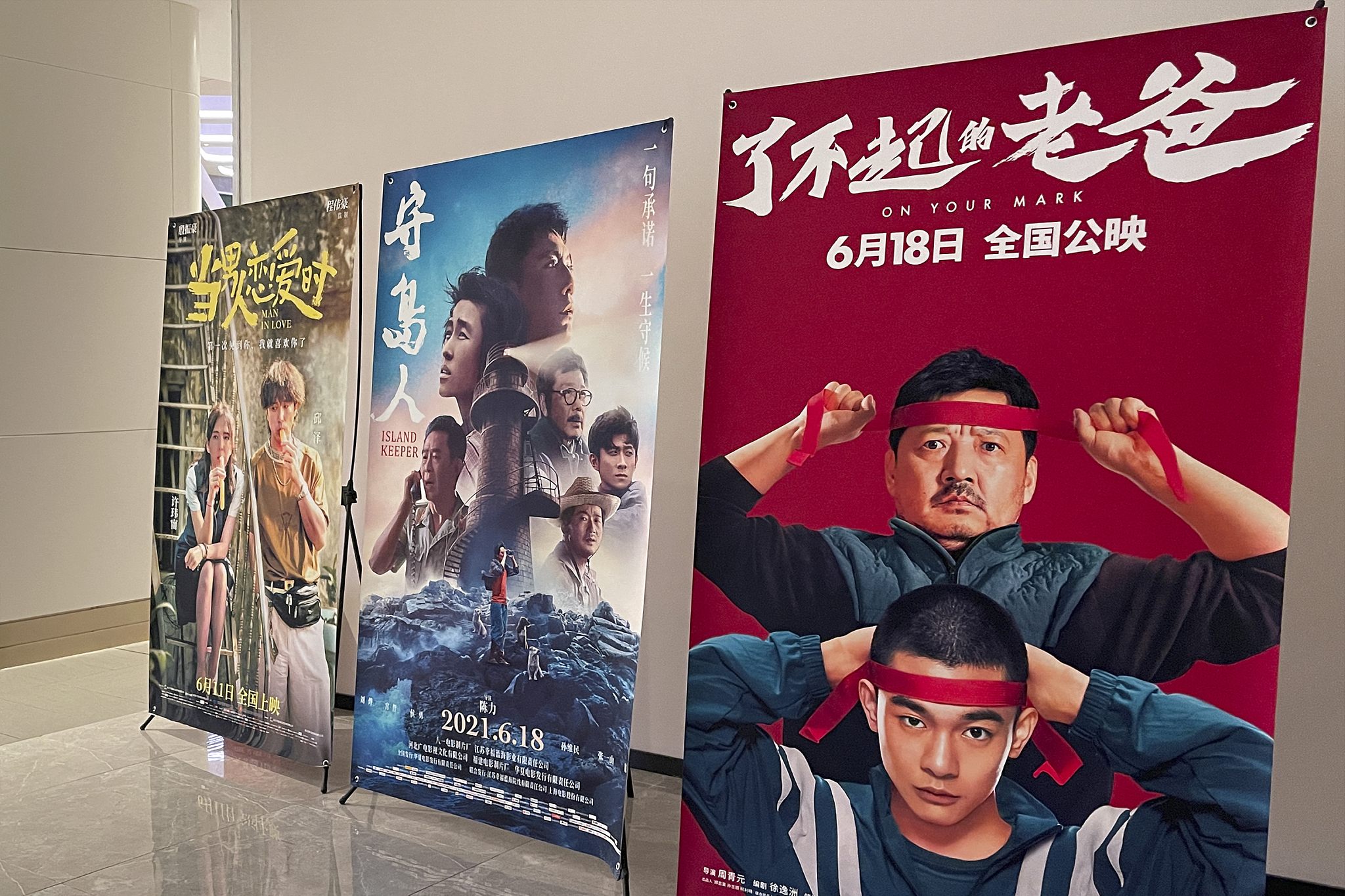 In third spot is the sports drama "Never Stop," having pocketed a total of 59.3 million yuan ($9.1 million) in its second week of screening.

The film follows the story of a former sprinter played by Zheng Kai, who, despite previously dominating the 100-meter dash, has lost his way after a series of setbacks in the wake of his retirement and struggles to find himself once again.

Maoyan Media's comedy "On Your Mark" hopped up to fourth place during its opening weekend, grossing a total of 55.7 million yuan ($8.6 million).

The family-friendly drama, directed by Malaysian filmmaker Chiu Keng Guan and starring Chinese actors Wang Yanhui and Zhang Youhao, features an emotional story of a father and his blind son.

It was followed by Disney's crime comedy film "Cruella," with 41.7 million yuan ($6.5 million) in sales, bringing its total China cume up to nearly 110 million yuan ($17 million). 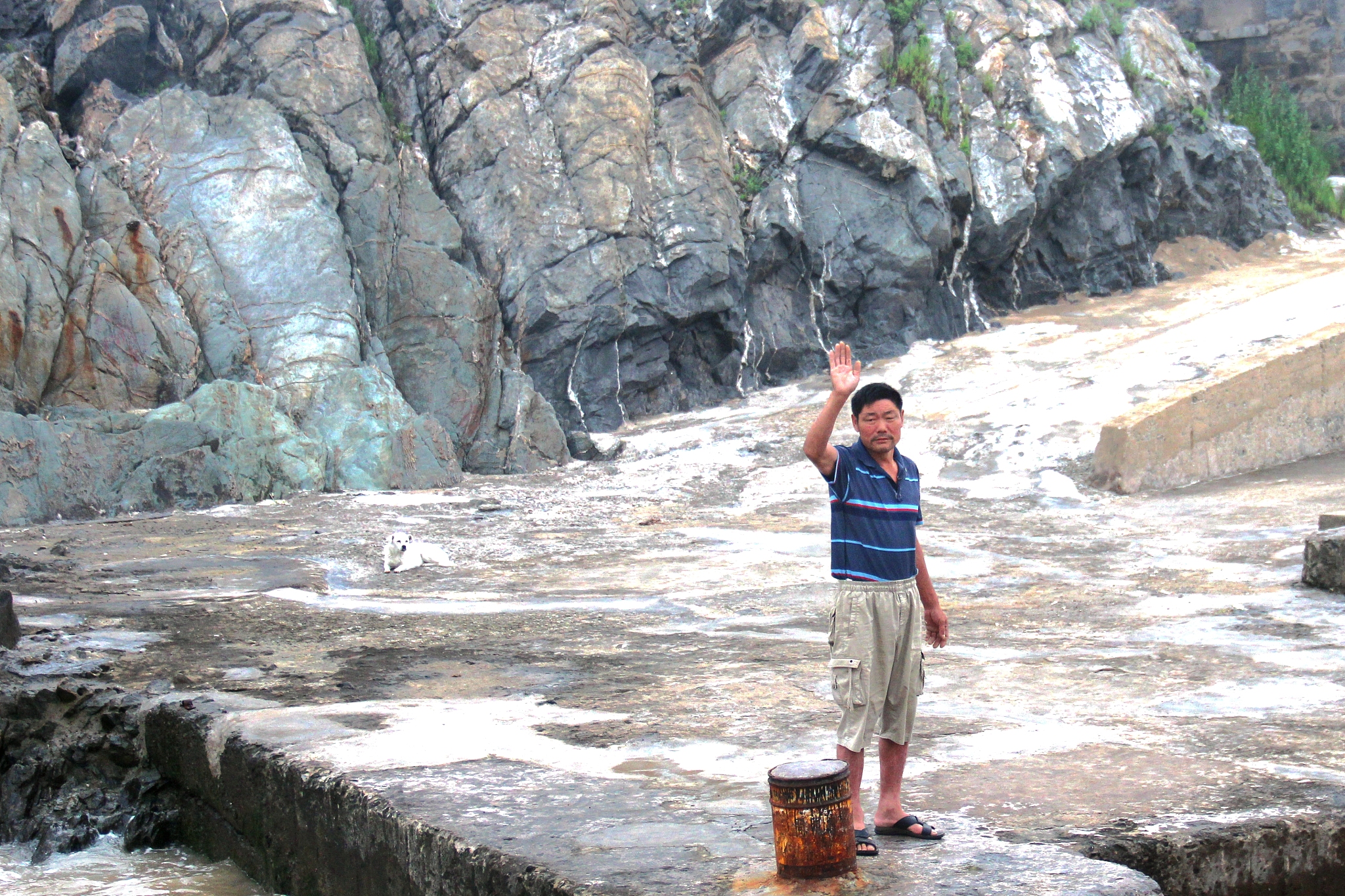 Wang Jicai, head of the militia post on the remote Kaishan Island in the Yellow Sea off China's east coast, is seen on the island in Lianyungang City, east China's Jiangsu Province, July 7, 2013. /CFP

Wang Jicai, head of the militia post on the remote Kaishan Island in the Yellow Sea off China's east coast, is seen on the island in Lianyungang City, east China's Jiangsu Province, July 7, 2013. /CFP

Also showing in theaters is the new domestic feature film "Island Keeper," which brings to the screen the true story of a militiaman and his wife who guarded a small Chinese border island for 32 years, where they were the only residents.

The heartwarming film stars veteran actors Liu Ye and Gong Zhe as Wang Jicai, head of the militia post on Kaishan Island in the Yellow Sea off China's eastern coast, and his wife Wang Shihua.

It traces the extraordinary life of the ordinary couple, who has struggled with a harsh natural environment, poor living conditions and decades-long loneliness, and devoted their life to guarding an island the size of about two football fields.

In July 2018, Wang passed away while on duty at the age of 58. His wife decided to take over her husband's duties and stand watch on the island. One year later, Wang was posthumously awarded the national honorary title of "the people's role model." 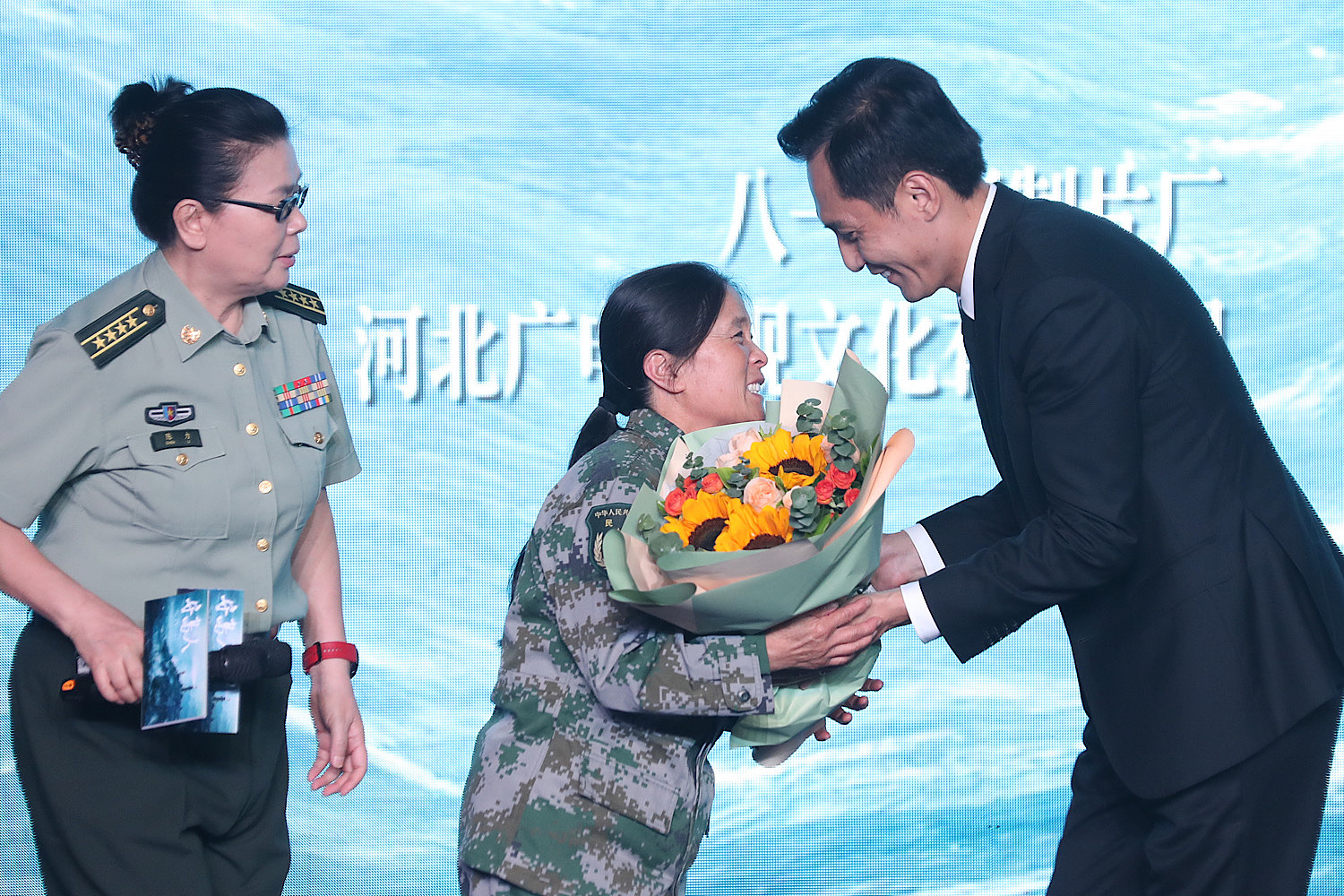 "The film reminded me of many things that happened on the island. While my husband didn't have the chance to watch the film, I want to thank [the actors and crew] on his behalf for telling the story of [us] guarding the island to the world," Wang's widow said at the film's Beijing premiere.

"Island Keeper" debuted on June 18, grossing a total of 22.1 million yuan ($3.4 million) during its opening weekend. The film is one of a number of real-life films, either on show or slated to debut in the next two weeks, to mark the 100th anniversary of the founding of the Communist Party of China (CPC) on July 1.

The titles, spotlighting legendary figures and unsung heroes in Chinese history, are an ode to the country and its people and mark the tremendous changes and great achievements of the nation in the past century. 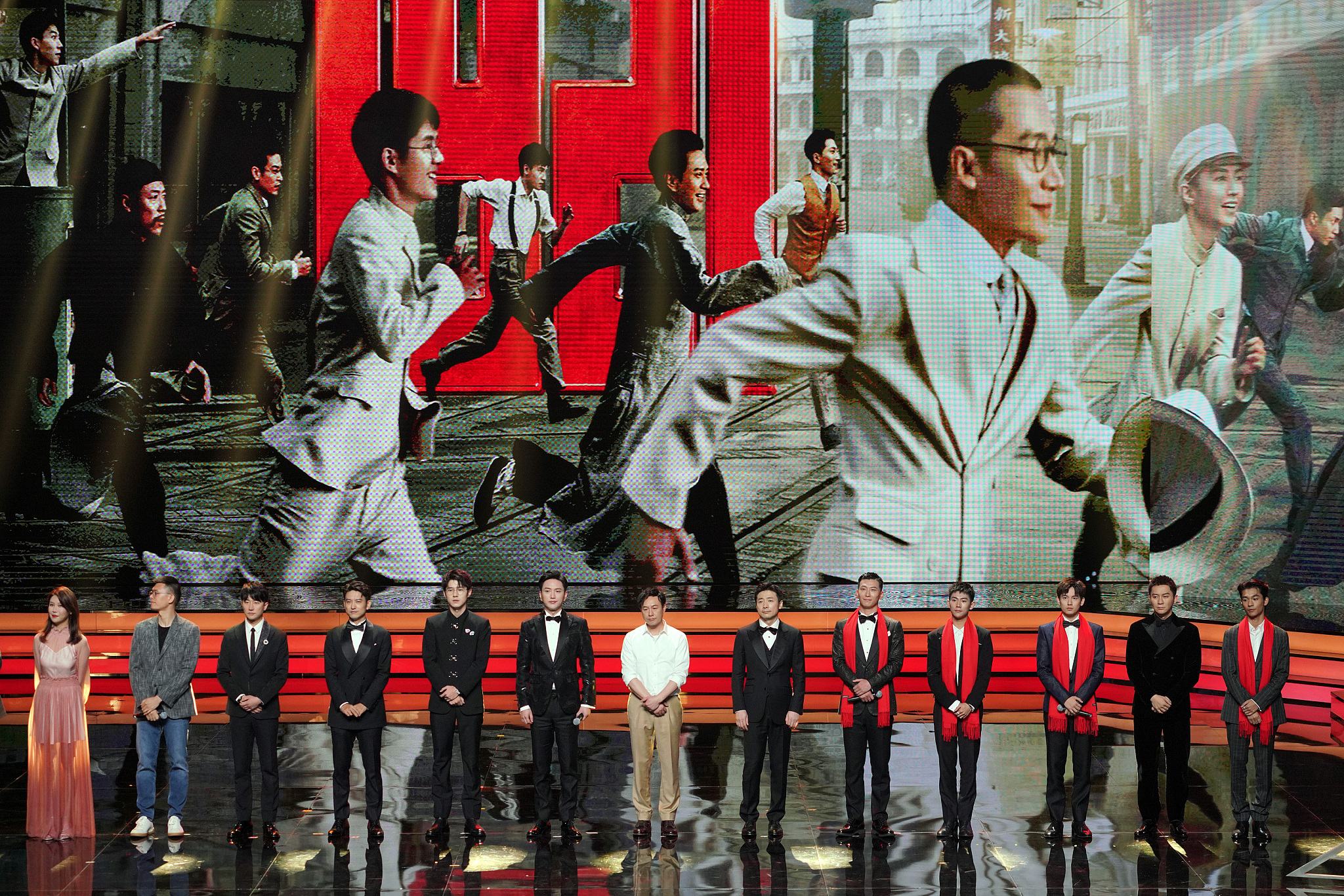 Among them are the highly-anticipated historical epics "1921" and "The Pioneer," both featuring an all-star cast and set to hit the cinemas on July 1.

Directed by veteran filmmaker Huang Jianxin, "1921" offers a panoramic view of the CPC founding and depicts the spiritual world of Chinese Communists in the Party's early period, including their aspiration and passion. It stars a number of renowned actors, such as Huang Xuan, Ni Ni, and Chen Kun, as key CPC members.

"The Pioneer," directed by Xu Zhanxiong and produced by "The Eight Hundred" director Guan Hu, focuses on the revolutionary deeds of Li Dazhao, one of the main founders of the Party. It also observes a strong cast with veteran actor Zhang Songwen portraying Li, as well as celebrated actors Li Yifeng as Mao Zedong and Tong Liya as Li's wife Zhao Renlan.