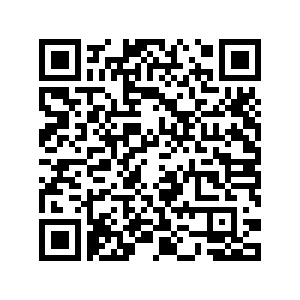 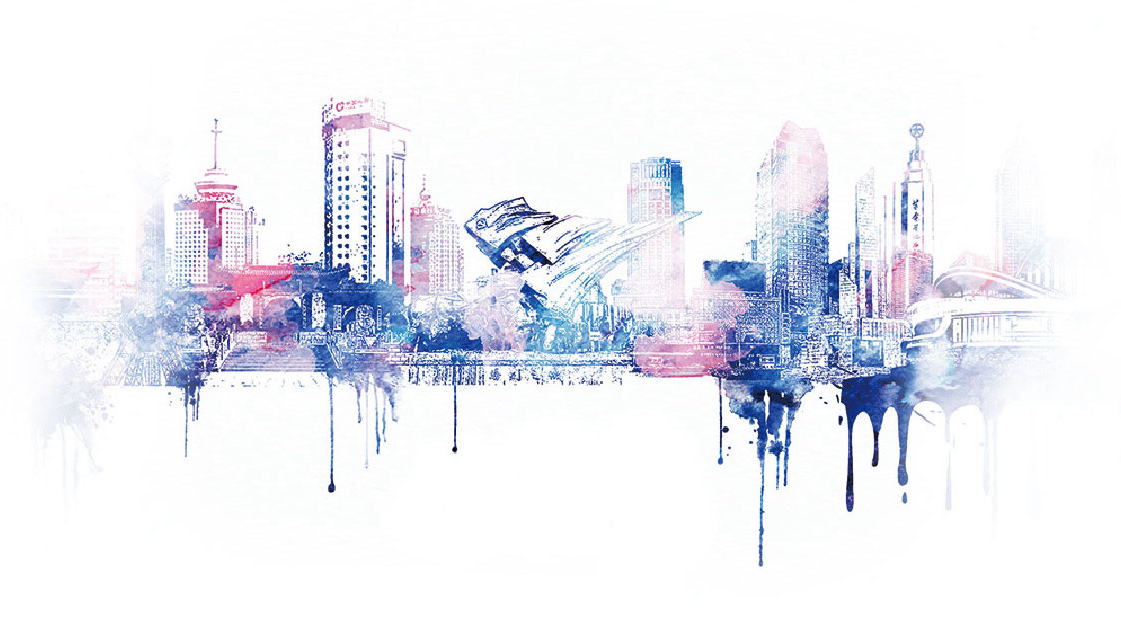 The Global Young Leaders Dialogue (GYLD) China Tours will continue in Hebei from June 25 to 26. As the province closest to Beijing, Hebei has both Xibaipo – an important revolutionary base for the Communist Party of China (CPC), and the Xiong'an New Area, a future city of China. Moreover, it is also home to the famous village of Tayuanzhuang in Zhengding County, where a model of rural revitalization was created. Finally, Hebei is home to the Zhengding National Table Tennis Training Base, where dozens of national and world champions have been trained.

A delegation of young foreigners will visit Xibaipo, Xiong'an and Zhengding to have face-to-face and in-depth exchanges with local youths, entrepreneurs, government officials and experts in related fields to explore the theory and practice of Chinese governance throughout Chinese history.

The CPC Central Committee was based in Xibaipo before the victory of the Chinese People's War of Liberation, where they commanded the three major battles of Liaoshen Campaign, Huaihai Campaign and Pingjin Campaign between September 1948 and January 1949 during the Chinese Civil War, and held the famous second plenary session of the seventh CPC Central Committee in March 1949. Here, the Communist Party of China determined the major political, economic and diplomatic policies for the New China, establishing the unique DNA of China's governance. The young leaders will visit the Xibaipo Memorial Hall and the former site of the CPC Central Committee, taking a glimpse into the modest and prudent style of the Communists. They will have the opportunity to get a better understanding of the military thinking of Mao Zedong, the founding father of the People's Republic of China, and other leaders, and to discover the revolutionary roots of Hebei, which constitute the sources of contemporary Chinese governance. A scholar will join the young leaders for a discussion on the Xibaipo Conference and its far-reaching connection with the reality of China today, notably the tenet of "seeking truth from facts," the core of the Xibaipo spirit, which serves as a reference for the development of China and the world and our coexistence.

Xiong'an, the 'City of the Future:' Exploring the innovative model of international urban planning and construction

The Xiong'an New Area has been under construction for more than four years and has now entered the phase of large-scale development. The young leaders will pay a visit to the Xiong'an Citizen Service Center and Planning Museum to witness the international elements, the future-oriented urban planning and construction, and the new framework of innovative and collaborative development of Beijing-Tianjin-Hebei government integration. They can learn more about the high technology in the Xiong'an New Area Enterprise Zone, where the integration process of new products of 5G, AI technologies into the development of smart cities is introduced. They can get up close to high-tech facilities such as unmanned vehicles as well. Young overseas returnees will share their experience about working and living in Xiong'an with the young leaders. At the same time, the young leaders will be able to experience the ecological and livable environment of Xiong'an New Area and its new mode of coexistence between man and nature.

China has succeeded in eradicating absolute poverty earlier this year. During this trip, the young leaders will visit the Tayuanzhuang Village in Zhengding County, a village famous for creating a model of rural revitalization. It was once a village struggling on the poverty line. The young leaders will visit the Tayuanzhuang Village History Museum and the Rural Revitalization Demonstration Hall, investigating the role played by the new rural grassroots party organizations during rural revitalization, and learning about the new model of integrated rural industrial development. At the same time, village party secretaries and college-student-turned village officials will be available for discussion.

In addition, the international youth will spend time at the Zhengding National Table Tennis Training Base, which has nurtured dozens of world table tennis champions, to learn about the development of table tennis in China in an exhibition. Meanwhile, they will watch a documentary on table tennis diplomacy, and learn about people-to-people exchanges on China's relations with the rest of the world. Their final activity would be visiting the training venue of young players, where the young leaders can participate in friendly matches and interact with the coaches on their training and daily lives.

(With input from the official website of Global Young Leaders Dialogue)