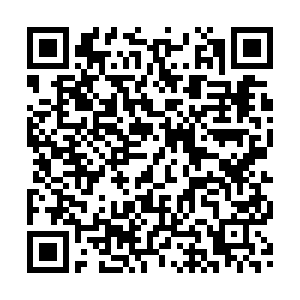 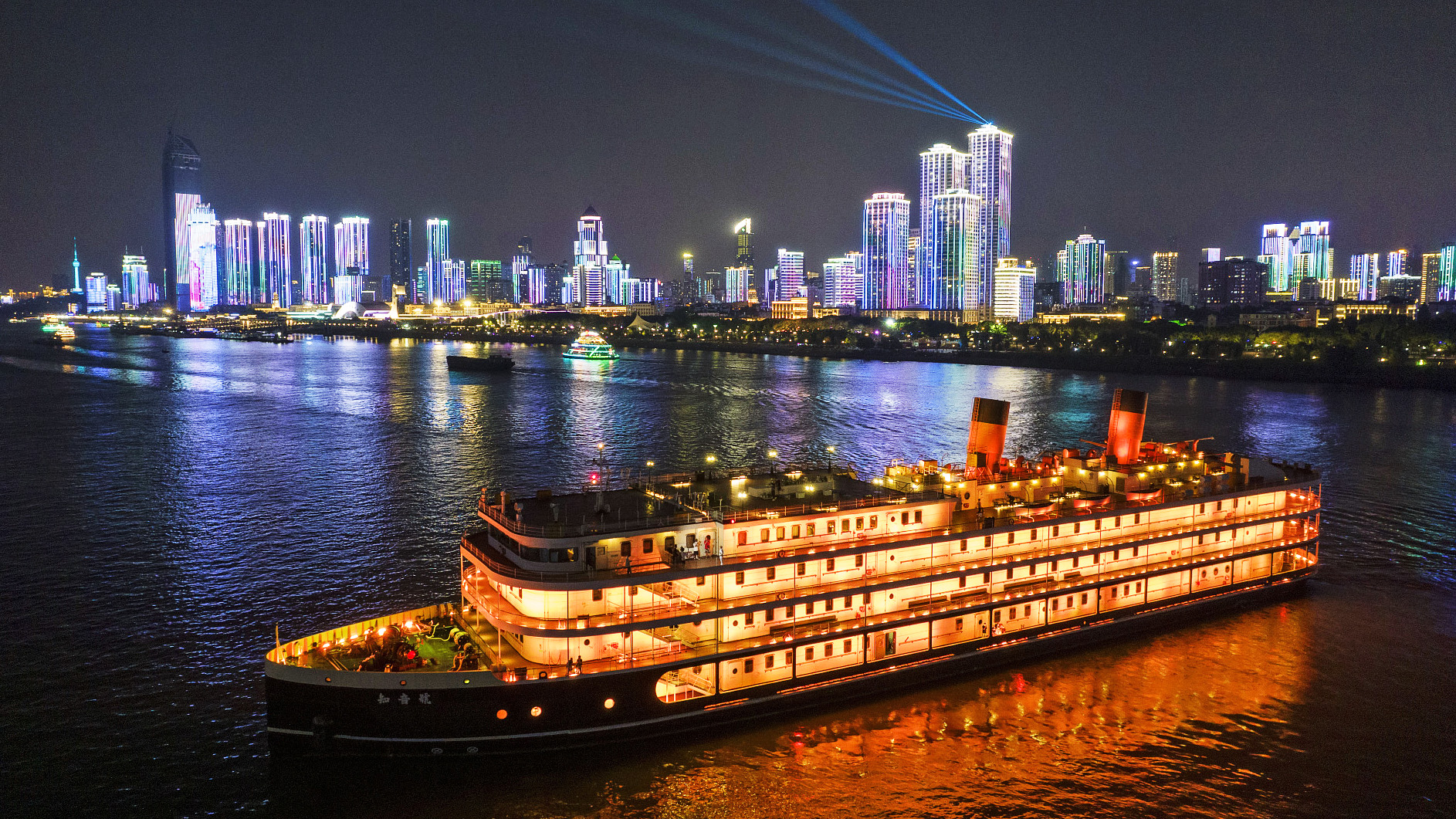 Colorful light shows were held in the central Chinese city of Wuhan and the northeastern city of Harbin to celebrate the 100th anniversary of the founding of the Communist Party of China (CPC). Thousands of buildings along the banks of the Yangtze River and Han River in Wuhan will be lit every night from June 23 to July 1 to celebrate the centenary.