Download
Centenary and Beyond: From the past into the future
CGTN 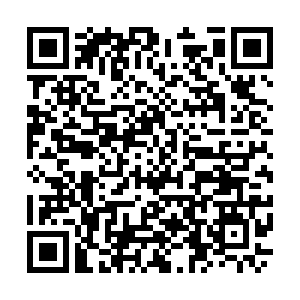 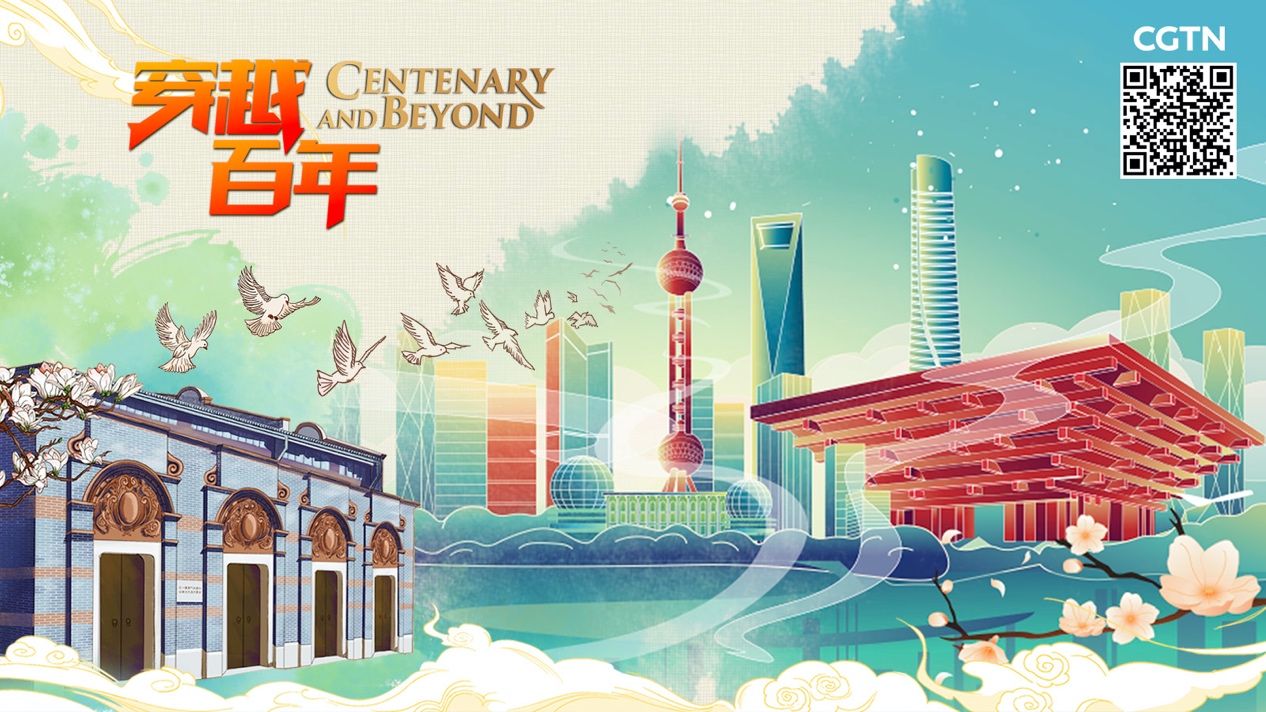 In the past 11 days, CGTN reporters have guided viewers through a journey spanning a century to retrace the history of the Communist Party of China (CPC), which on July 1, 2021 turns 100.

They re-examined key moments in the foundation and early development of the Party, including the first CPC National Congress in Shanghai, the Long March and the famous Ping-Pong Diplomacy. They also reviewed significant junctures in modern times to explain how the CPC has been leading the county towards prosperity.

Every day, CGTN brought live broadcasts from at least two locations across China, from the highlands of the southwestern province of Sichuan to the coastal city of Shenzhen, to learn how the CPC spirit has been passed down from the past to the present.

In "Walking the path of history in the Long March" livestream, CGTN's Meng Qingsheng sought to demonstrate the nation's spirit of persistence and perseverance. The "Long March" is a daring and epic military maneuver that was carried out by the Red Army soldiers, the forerunner of the People's Liberation Army, between 1934 and 1936.

Decades later, the event assumed a new level of significance, conferring its name to China's launch system rockets as part of the country's aerospace program. The two stories have taken place in different eras, yet exemplify the same spirit. 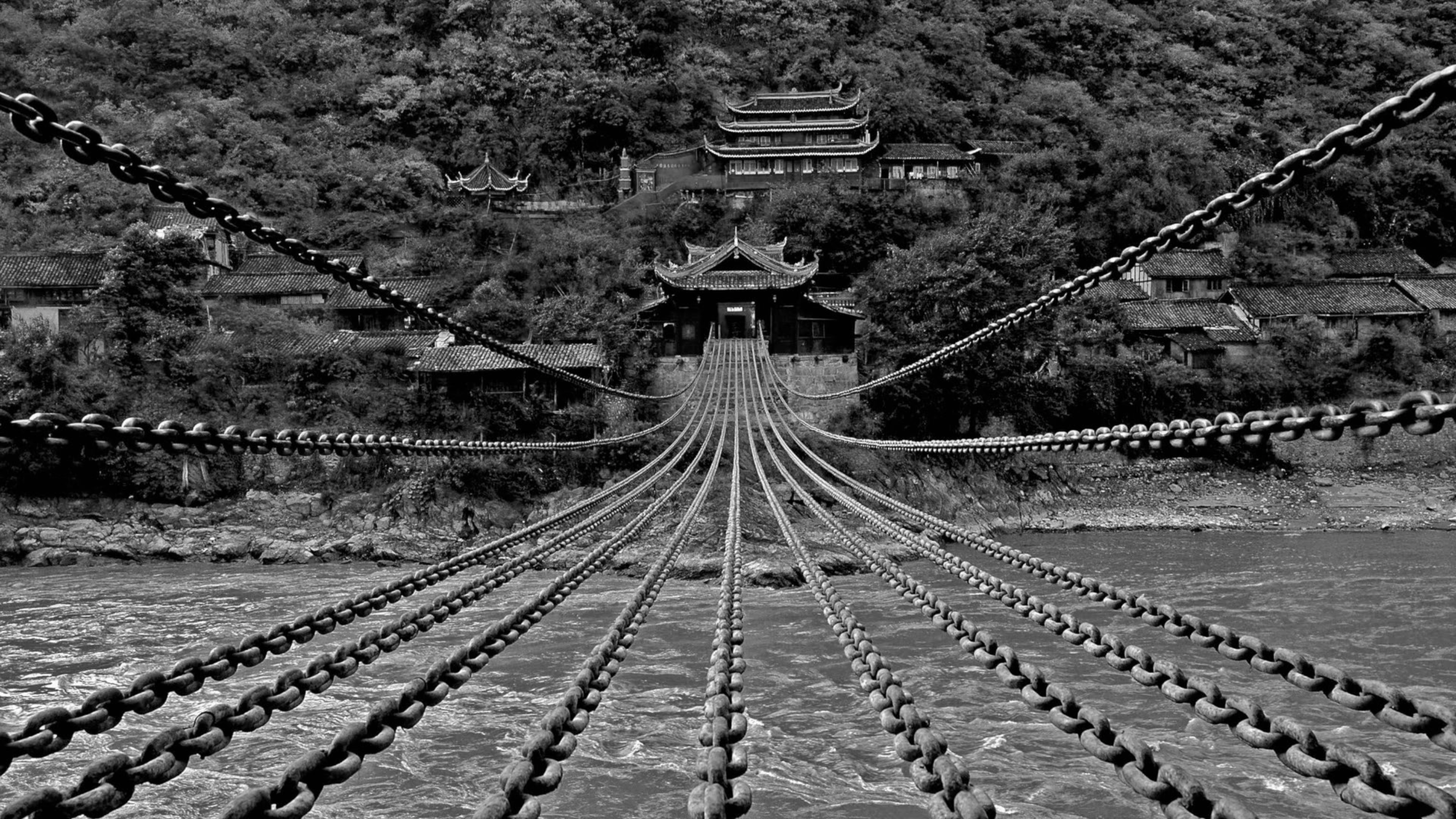 The crew traveled the length and breadth of China in search of stories that symbolize the country's development under the auspices of the CPC. They visited northwest China's Ningxia Hui Autonomous Region to report on the country's successful experience with poverty alleviation. In the southwestern municipality of Chongqing, they learned about China's imports of sports cars and luxury SUVs to meet the demand of the country's expanding middle class, and in the central province of Henan, they got to know how factories churn out Guzheng, a traditional musical instrument also known as the Chinese zither. At the Huaqiangbei Museum in Shenzhen, they discovered how innovation, backed by policies and support measures, turned a small fishing village into "China's Silicon Valley."

Along the way, the team of correspondents produced a number of videos. The 10-episode series "Moments to Remember," for example, shows historical events that have defined the CPC history, from its birth in 1921 on the "Red Boat" to the 14-year war against foreign aggression, from ending China's dry crude oil period to transforming a desert into a lush paradise. The team also recounted stories of major figures who changed the course of China's history and narrated tales of struggle and sacrifice to give insight into how a small party founded on a boat has grown into the largest political organization in the world.

At 100 years old, the CPC remains resilient, committed to serving the people and central to China's development. The 11-day reporting journey offered snapshots into the rich and celebrated history of the CPC, but the story of the Party continues off-screen.