Download
How do Communist Party of China members interpret the secret of the Party's success?
CGTN 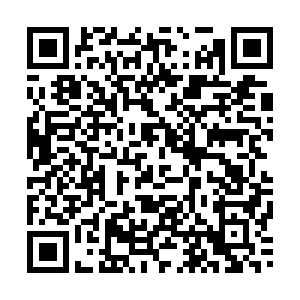 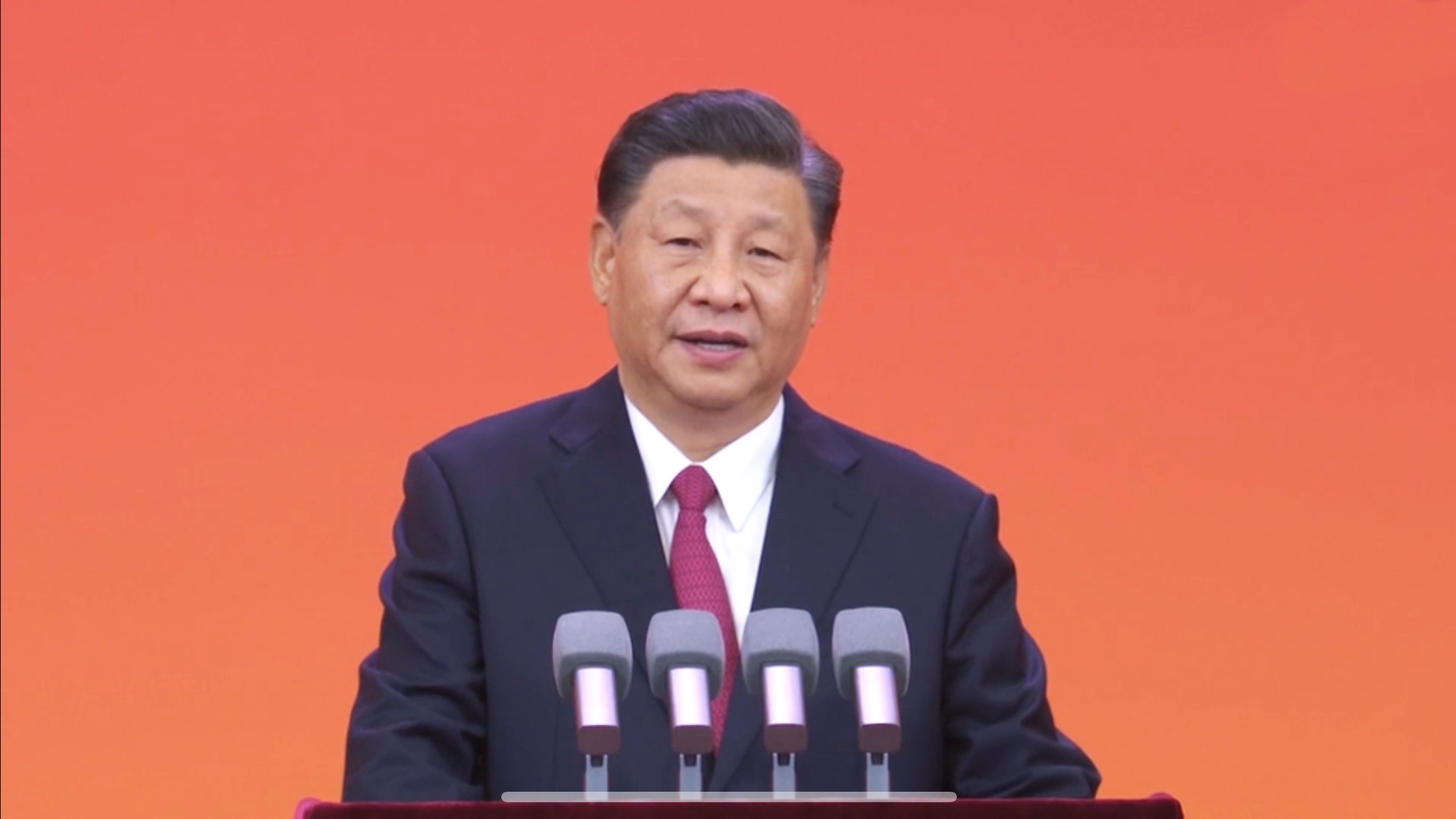 "As long as I am breathing, I will continue to stand on the podium and give whatever I have to my students. I will never regret this," said Zhang Guimei, who joined the Communist Party of China (CPC) in 1998 and has spent her entire career providing free education to girls in remote rural areas in southwest China's Yunnan Province.

She made the remarks on Tuesday on behalf of the awardees of the July 1 Medal, the highest honor in the Party, at the Great Hall of the People in Beijing.

As the world explores academic theories that can explain the long-term success of the CPC, an answer is given by its members.

"The recipients are ordinary heroes that fulfill their duties and make quiet contributions," said President Xi Jinping, also general secretary of the CPC Central Committee and chairman of the Central Military Commission, when delivering a speech at the ceremony granting the July 1 Medal.

Recipients of the July 1 Medal embody the fundamental tenet of Chinese Communists, which is putting the people at the very center of their hearts and wholeheartedly serving the people, he added.

Since its founding a century ago, the CPC has always kept in mind its founding mission – to seek happiness for the people and rejuvenation for the Chinese nation - and this has been firmly practiced by its members.

The stories of the outstanding Party members as July 1 Medal awardees vividly explain staying true to the original aspiration and founding mission of the Party and more examples in this regard can be easily found in the development of China under the CPC leadership.

In China's fight against COVID-19 epidemic, more than 39 million CPC members fought the virus at the front line, and more than 13 million volunteered their services. Nearly 400 CPC members have defended others' lives and safety at the cost of their own.

In China's poverty alleviation campaign, from 2013 to 2020, more than 3 million Party members were selected and dispatched as first Party secretaries and resident working team members to carry out targeted projects nationwide.

Through continuous efforts, the remaining 98.99 million impoverished rural residents had all been lifted out of poverty by the end of 2020.

Generations of CPC members have fought tenaciously for national independence and liberation, for prosperity and strength of the country, and for the happiness of the people, Xi said.

The year 2021 marks the centenary of the founding of the CPC and throughout those years, the CPC has remained committed to a people-centered philosophy of development, and serving the people was the main mission of the Party when it was founded in 1921.

In his speech at the awarding ceremony on Tuesday, Xi stressed that the CPC members should put the people's interests first, work to serve the people, address their needs and stay close to them.

"People" is always a keyword in Xi's speeches. "The people are the creators of history; they are the fundamental force that determines our Party and country's future," he has said, and China's development is in line with this philosophy.

China's macroeconomic achievements have also been translated into the well-being of its people. As of 2020, the social security system had covered more than 1.3 billion people.

As China embarks on a new journey of fully building a modern socialist country, Xi in his speech called on CPC members and officials to boldly advance toward the second centenary goal, as well as the Chinese dream of national rejuvenation.

Before the ceremony, Xi and other leaders met with awardees of the titles of outstanding Party members, exemplary Party workers, and advanced community-level Party organizations from across the country, and took a group photo with them.

Wang said since the 18th CPC National Congress, Xi has made a series of important instructions to strengthen the construction of grass-roots Party organizations.

He urged Party members and grass-roots Party organizations to remember the original mission and faithfully perform their duties and responsibilities, so as to better play the role of pioneer models.