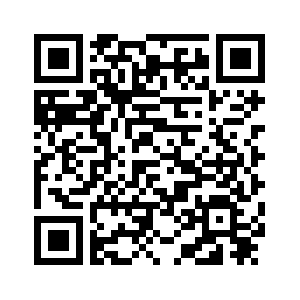 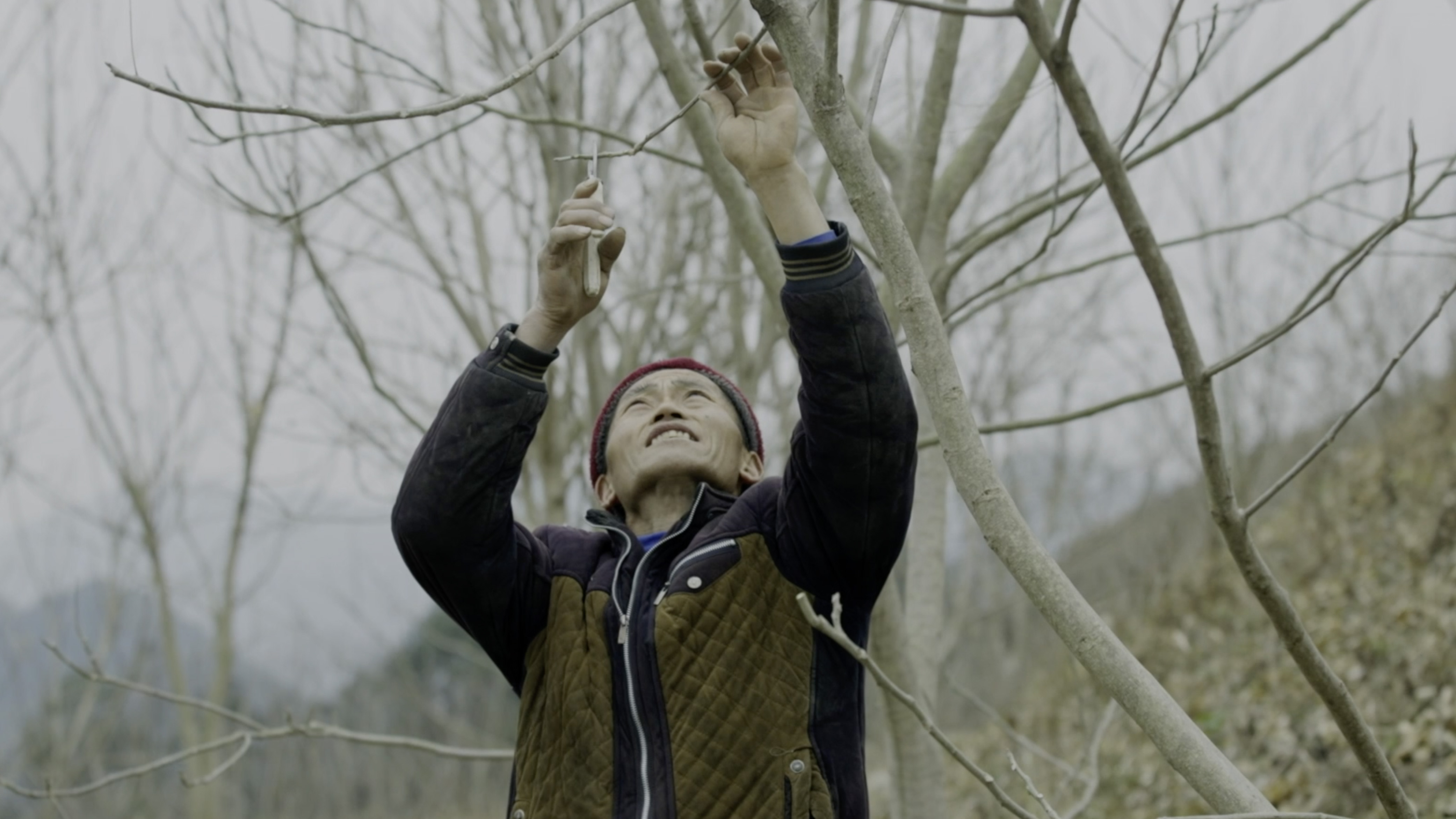 Shimen, which lies in a mountainous area that features a karst landform, is one of the poorest counties in Hunan Province. The barren, rocky topography is commonly known as a "cancer on Earth." As a local saying goes, "Barren mountains breed poverty." On the bare hills, lacking soil and water, growing crops here is a struggle.

Was there another way of turning things around?

Liu Chuyu is 46 years old. He's from a registered poverty-stricken household. His mother is sick and he has children to look after. He was resigned to a life of poverty on the barren mountain, running up debts to pay for his mother's medical treatment. Since the soapberry project was launched, he was able not only to pay off the debts, but also to lift himself out of poverty. Watch the video to see his story.

Revival in the Mountains:

Revival in the Mountains | Episode 1: Bamboo and prosperity

Revival in the Mountains | Episode 2: Loyalty of a forest ranger