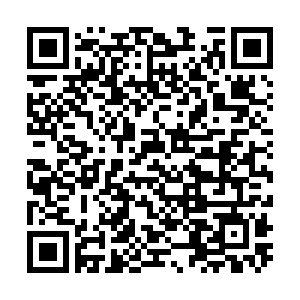 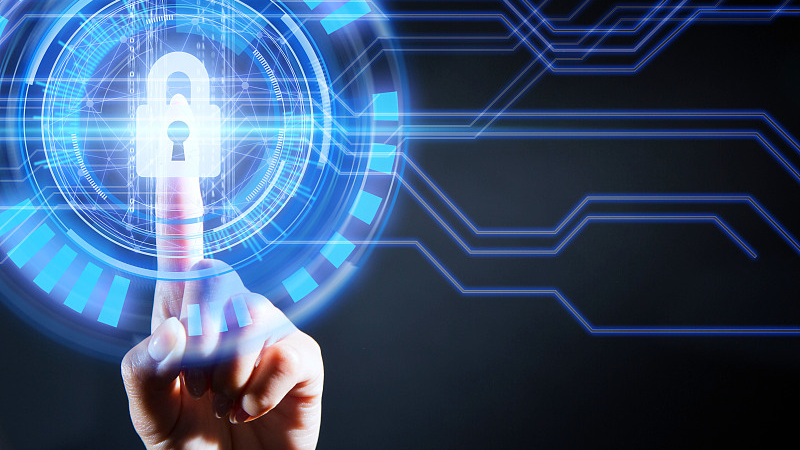 China pledged to speed up revising regulations on data security regarding company's issuance and listing shares overseas, according to a notice published on Tuesday.

In terms of law enforcement cracking down on illegal securities activities, the document calls for improving investigation, inspection, and trial mechanisms.

It also pressed on overseas-listed companies in taking up responsibility in safeguarding their cybersecurity.

The notice said that China will increase crackdown on illegal activities in the securities sector in facilitating high-quality development of the capital market.

It also called for the establishment of law enforcement alliances to combat crimes in the cross-border securities sector.

For a long time, due to the shortcomings in the system design and the subsequent low cost of committing a crime, listed firms have conducted illegal actions such as financial fraud, insider trading, and market manipulation, Yi Huiman, chairman of the China Securities Regulatory Commission, told Xinhua in an interview on Tuesday.

China's capital market has been undergoing profound structural changes in recent years, Yi said. He added that the document's release would provide an essential guarantee for comprehensively deepening capital market reform and promoting its high-quality development.

The country would strictly and promptly investigate and deal with major criminal cases such as fraudulent issuance, market manipulation, insider trading, and fabricating and disseminating false information, he added.

The notice came following a regulatory order for Chinese ride-hailing giant Didi Chuxing to be removed from app stores over user privacy violation. Didi's shares plunged as much as 30 percent in pre-market trade on Tuesday following its mega $4.4 billion listing on the New York Stock Exchange last week.