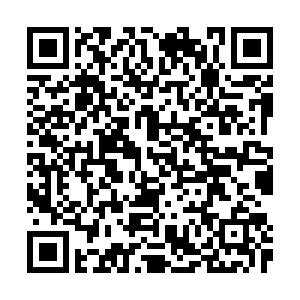 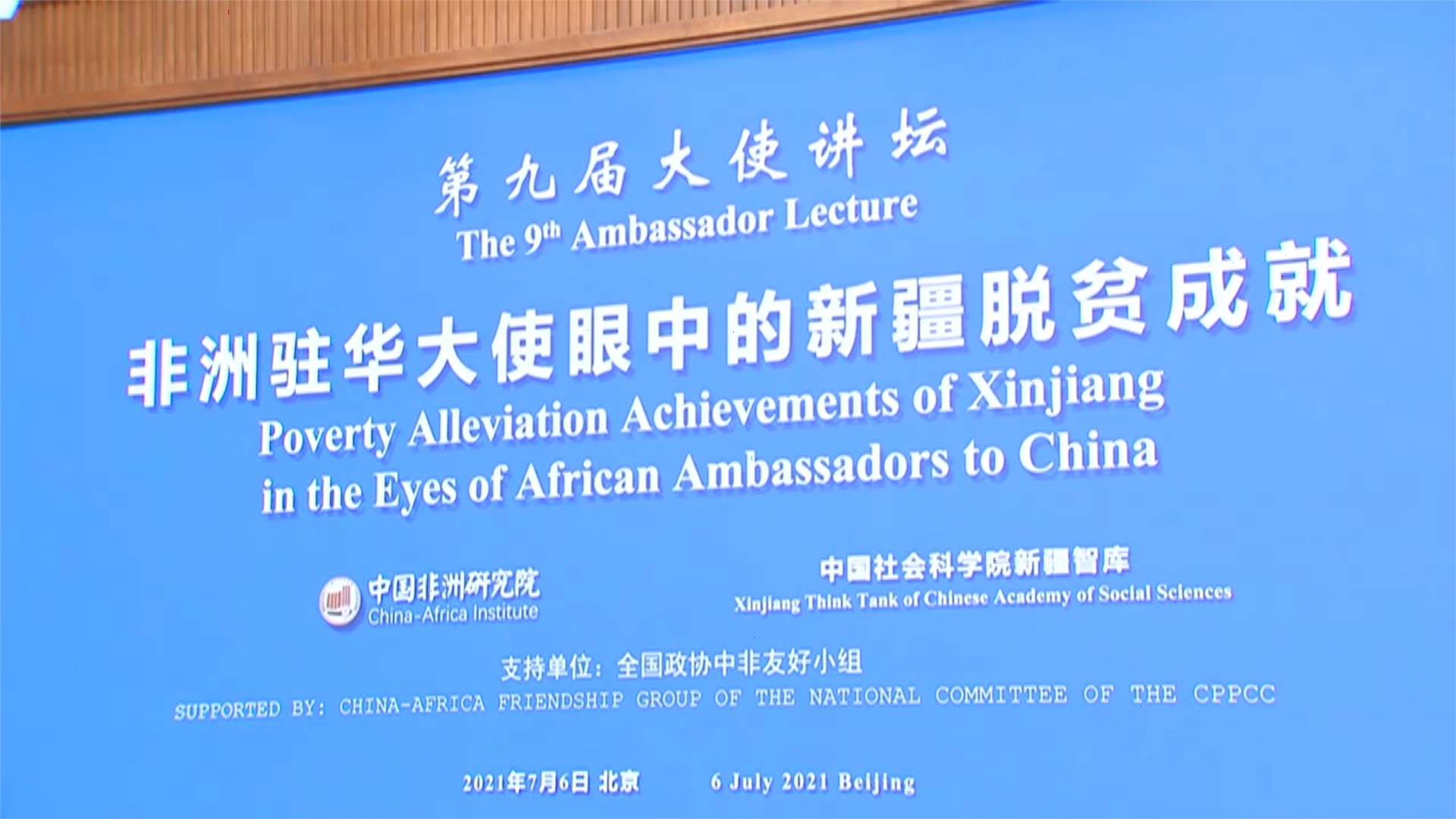 Some African diplomats have shared their understanding of the poverty alleviation achievements in northwest China's Xinjiang Uygur Autonomous Region, saying China's counter-terrorism efforts, which have largely been condemned by some Western countries as "violation of human rights," have led to a better life in the region.

"I think what had happened in Xinjiang is a very successful way of combating extremism, because if the lives of the people were improved and changed, they would not listen to extremists," said Rahamtalla Mohamed Osman, permanent representative of the African Union to China, at the 9th Ambassador Lecture hosted by the China-Africa Institute and the Xinjiang Think Tank of the Chinese Academy of Social Sciences in Beijing on Tuesday.

Referring to the changes and developments he witnessed during his visit to Xinjiang in recent years, Osman said: "Extremists usually tell them that they are poor and the government wouldn't help them. But when poverty alleviation happened, such claims will be defeated."

Ambassadors and diplomats from Guinea-Bissau, Zimbabwe and Namibia also shared their insights at the event.

Zimbabwean Ambassador to China Martin Chedondo said, "China has achieved significant progress in poverty eradication in Xinjiang, especially after 2017. But many in the West are applying double standards when viewing such progress Xinjiang has achieved." 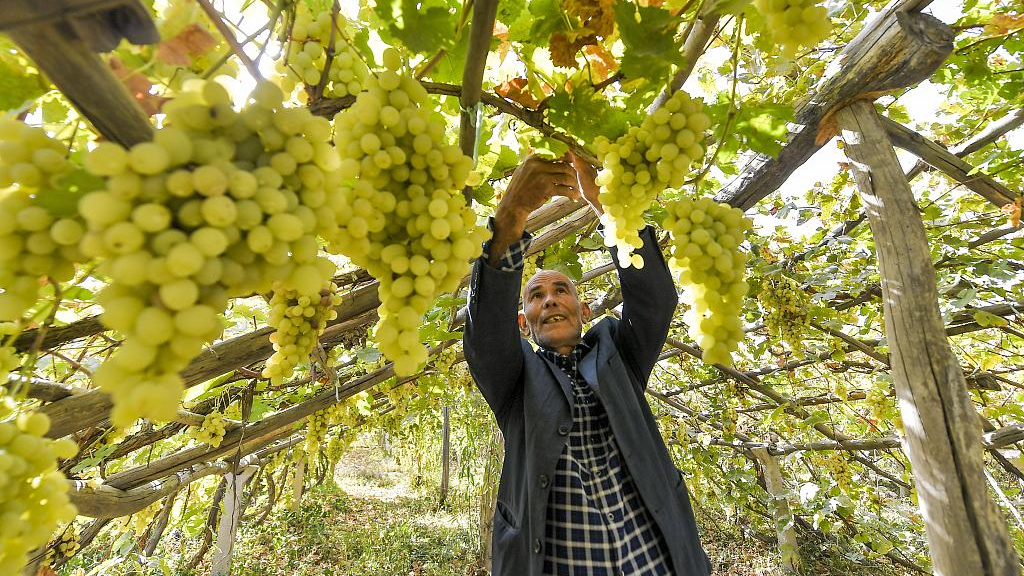 "UNESCO contends that education allows for upward socioeconomic mobility for those in poverty by providing access to more skilled, higher-paying jobs. However, when it comes to China's programs in Xinjiang, this fact is completely ignored," said Chedondo.

Chedondo added that China's central government embarked on deliberate education and empowerment education which imparted skills to the Uygur youth, who were previously impoverished and vulnerable to radicalization.

"Some developed countries criticized China for using forced labor in the cotton industry, which is not true and is not what we saw in Xinjiang," said Embalo.

"When we left Xinjiang, we believe that the only fight in Xinjiang is the government's battle against extremists planted by overseas separatists in the region," Embalo said.

Last November, Xinjiang announced that it had bid farewell to absolute poverty, with the region's last 10 impoverished counties being removed from the list.