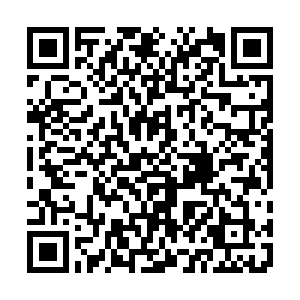 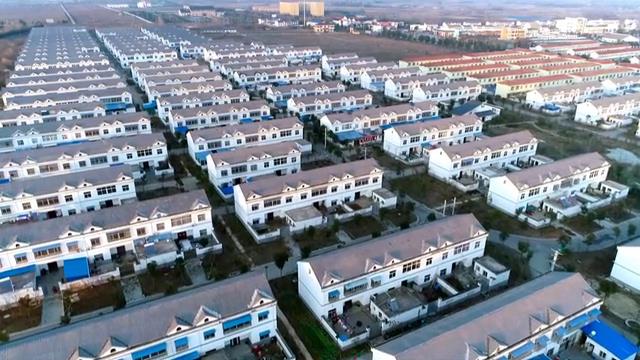 In 1978 in the small village of Xiaogang in east China's Anhui Province, 18 villagers agreed in a secret contract over individual responsibility for their farmland and agricultural output, in violation of the rules set by the country's collective farming system at the time. The contract was signed behind closed doors as the villagers feared to be severely punished if the experiment was exposed. However, their basic responsibility system ended up being widely adopted by rural areas across the country.

Today those villagers' secret contract is recognized as marking the beginning of China's epoch-making period of reform and opening-up.