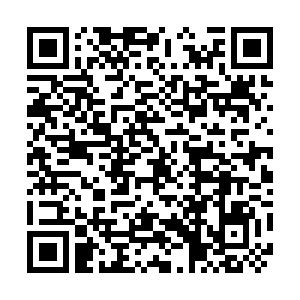 China firmly supports the Afghan government in safeguarding the country's sovereignty, independence and territorial integrity, which is in line with the interests of the Afghan people and countries in the region, Xi said.

China will continue to support the principle of "Afghan-led and Afghan-owned" in promoting the country's peace and reconciliation process and support its reconstruction at an early date, he added.

China is glad to see that recent intra-Afghan talks in Iran's capital Tehran reached a positive consensus, he said, calling on relevant parties to prioritize the Afghan people's interests and reach a political solution through negotiations at an early date.

Ghani said the Afghan government is committed to resolving the country's crisis by political means and realizing lasting peace. He described China as a major positive force in maintaining regional security and stability.

Fighting between Afghan government forces and Taliban fighters has escalated since U.S. troops began their final withdrawal from Afghanistan in early May. High-ranking delegates of the Afghan government and the Taliban group held a two-day meeting in Tehran earlier this month to end the conflict. Both sides agreed that they should strive to reach a political and peaceful solution to their differences.

Xi and Ghani also discussed efforts to contain the COVID-19 pandemic. Xi said China is willing to continue to provide support and assistance to Afghanistan in fighting the pandemic. Ghani thanked China for its support.