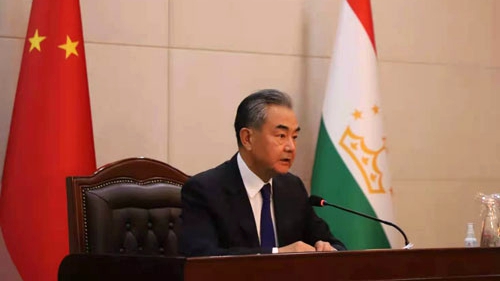 Chinese State Councilor and Foreign Minister Wang Yi on Tuesday urged the Taliban to make a clean break with all terrorist forces and return to the mainstream of Afghan politics.

Wang made the remarks during a joint press conference with Tajik Foreign Minister Sirojiddin Muhriddin following their talks in Dushanbe.

As a major military force in Afghanistan, the Taliban should realize the responsibilities it bears for the nation, Wang said.

On the other hand, the Afghan government has done a lot of work to safeguard the unification of the country, maintain social stability and improve the people's livelihood over the past years, he said.

Since U.S. troops began their final withdrawal from Afghanistan in early May after almost 20 years of fighting, Taliban fighters have ramped up offensives against the government forces across the country. The group said last Friday that it was in control of over 85 percent of Afghan territory.

China, Afghanistan and Pakistan last month called for a responsible and orderly withdrawal of foreign troops to avoid a deterioration in the security situation in the region or giving terrorist forces an opportunity to thrive. 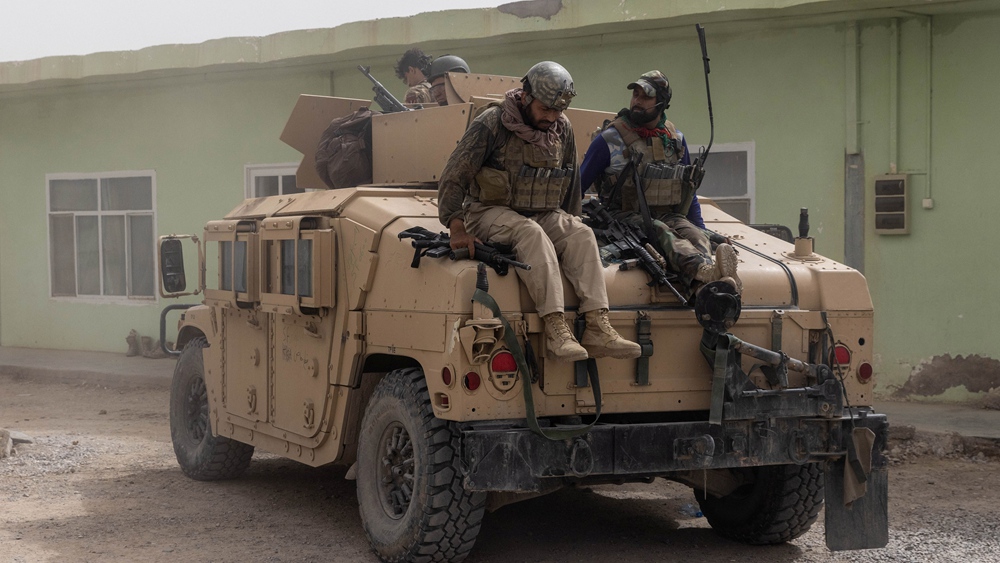 Wang noted that U.S. military actions in Afghanistan have led to the death of tens of thousands of civilians and displaced over 10 million people. He urged Washington to reflect on the role it has played in the Afghanistan issue and properly consider the obligations it should fulfill in facilitating reconciliation and reconstruction in the country.

With American and NATO forces pulling out of the country, the Afghan people have a new opportunity to take their fate into their own hands, Wang said.

He reiterated China's stance that the peace and reconciliation process should follow the principle of "Afghan-led and Afghan-owned," calling for dialogue and consultation among all sides in Afghanistan.

As a neighbor of Afghanistan, China always respects the country's sovereignty, independence and territorial integrity, he said, adding that China always follows a policy of friendship with all Afghan people.

China believes that political parties and ethnic groups in Afghanistan have the ability and wisdom to solve their problems and manage their country, said the diplomat. 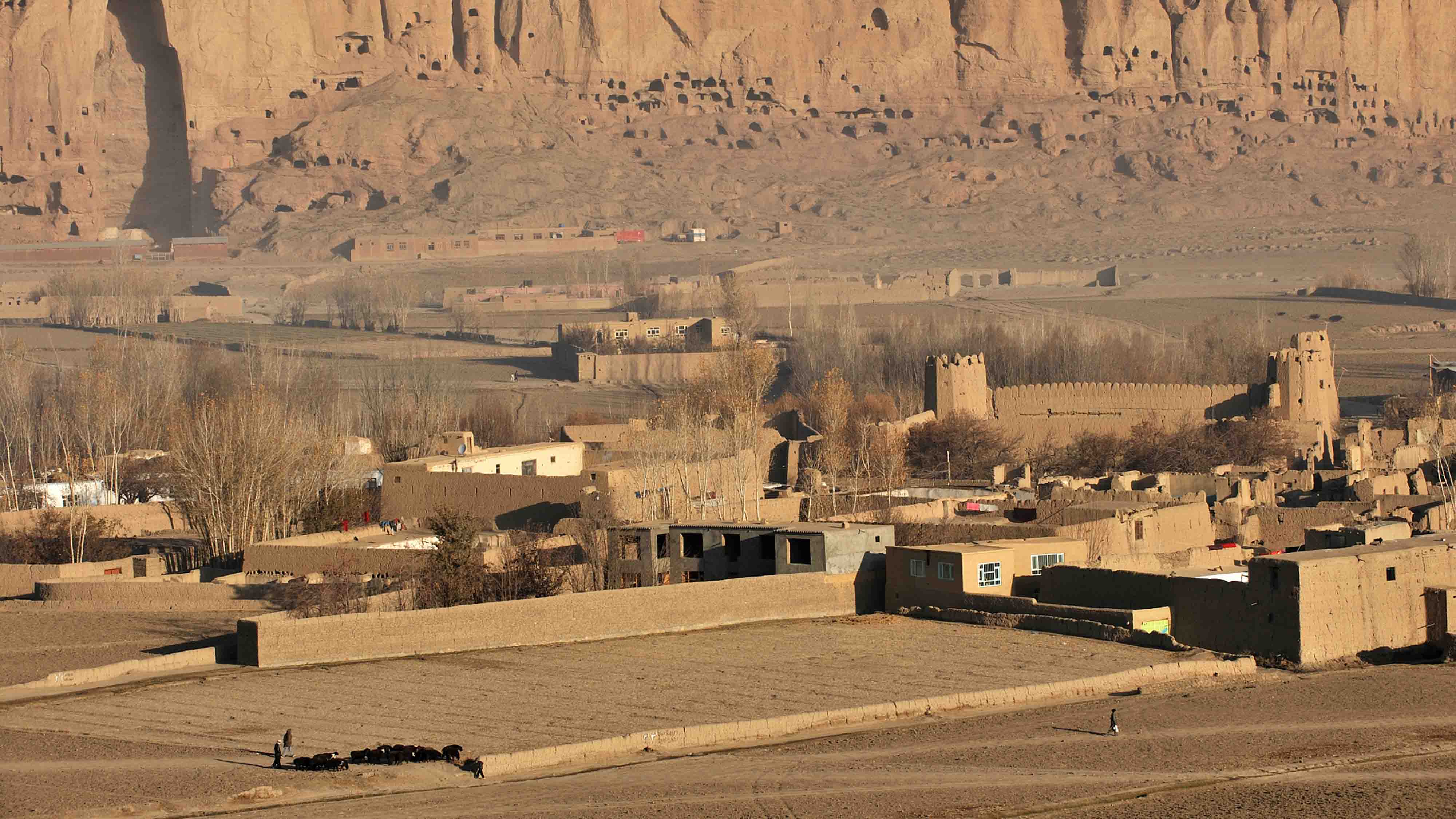 Wang called for efforts to avoid an escalation in the fighting, warning against an all-out civil war in Afghanistan. He added that intra-Afghan talks should be resumed as soon as possible to facilitate political reconciliation.

He also stressed that efforts must be made to prevent various terrorist forces from growing and turning Afghanistan into a gathering place for terrorists again.

Explaining China's expectation for the future of Afghanistan, Wang said China calls for an extensive and inclusive political arrangement that pursues a moderate Muslim policy, resolutely fights against all terrorist and extremist thoughts, and is committed to maintaining friendship with all neighboring countries.

China supports all efforts that are conducive to realizing these goals and stands ready to communicate and coordinate with all relevant parties to this end, he said.