Download
Robinhood aims for up to $35b valuation in U.S. IPO
CGTN 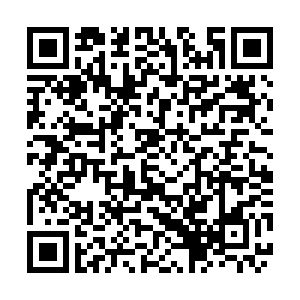 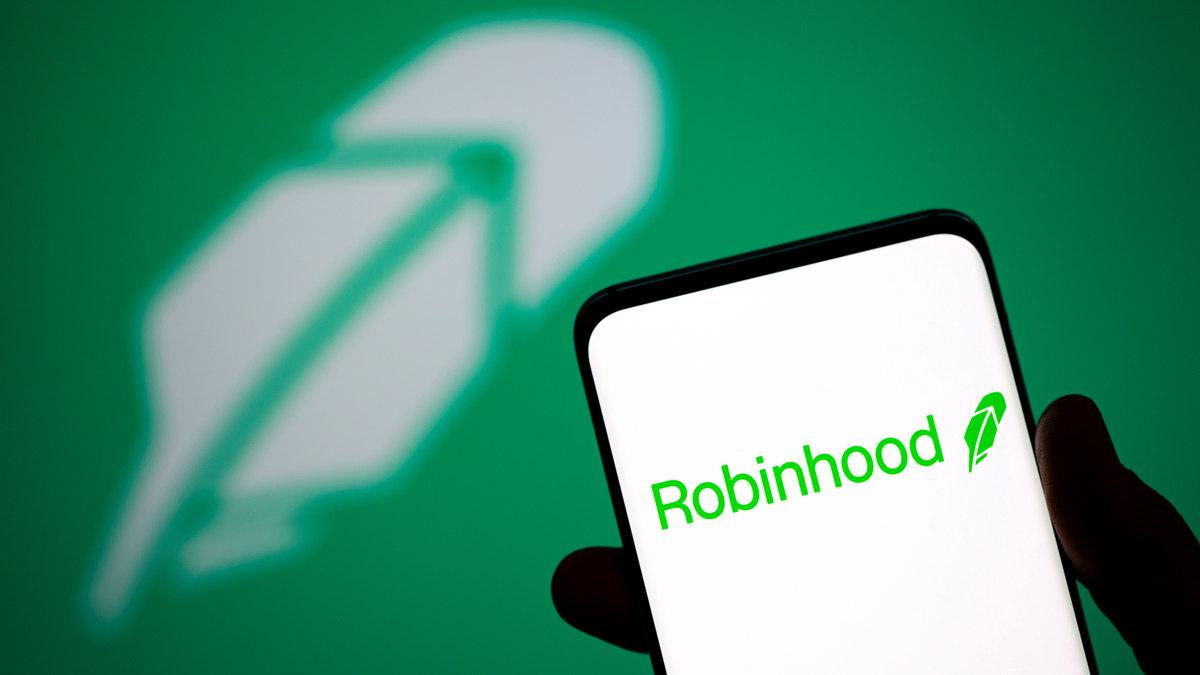 The logo of Robinhood. /Reuters

The logo of Robinhood. /Reuters

U.S. online brokerage Robinhood Markets Inc. is targeting a valuation of up to $35 billion in its U.S. stock market listing, a filing published on Monday revealed.

The Menlo Park, California-based company is offering 55 million shares to raise over $2.3 billion. Shares are expected to be priced at between $38 and $42, the company said.

Founded in 2013 by Stanford University roommates Tenev and Baiju Bhatt, Robinhood's trading app has made it easier for the masses to make unlimited commission-free trades in stocks, exchange-traded funds, options and cryptocurrencies.

The platform's easy-to-use interface allowed it to become a go-to for young investors stuck at home due to the COVID-19 pandemic and its popularity has soared over the past 18 months.

The online brokerage was valued at around $30 billion in a funding round earlier this year, Reuters reported citing people familiar with the matter.

Robinhood is under scrutiny from prosecutors and regulators after a retail-trading frenzy that gripped Wall Street this year over meme stocks such as GameStop and AMC.

It disclosed paperwork for its flotation on the Nasdaq on July 1, setting the stage for one of the most hotly-anticipated initial public offerings of the year.