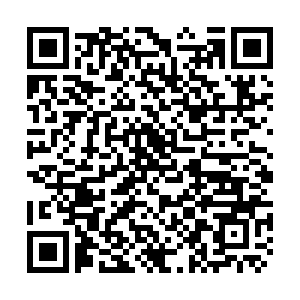 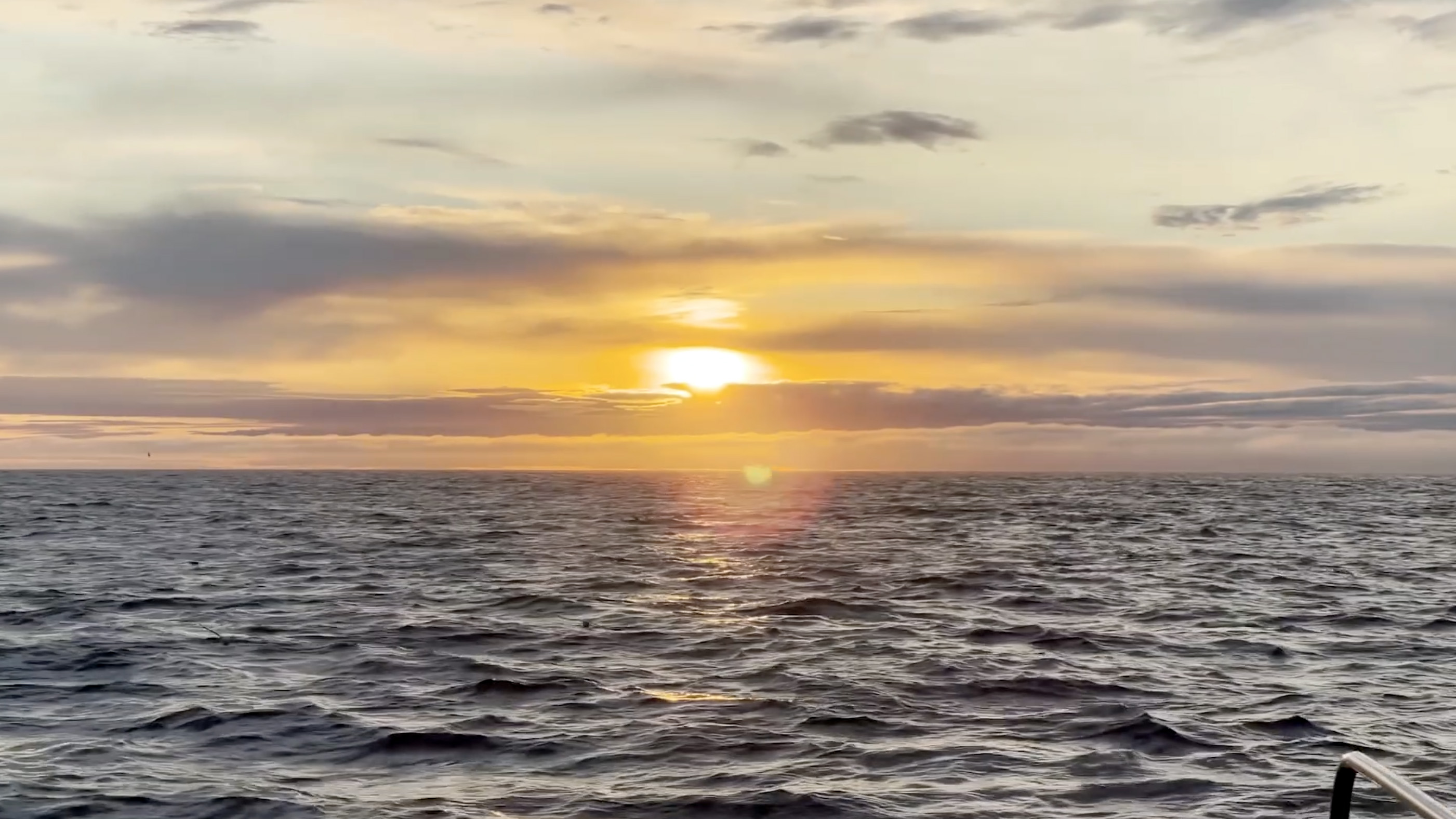 Chinese painter-captain Zhai Mo and his sailors crossed the Bering Strait on their sailboat earlier on Saturday. Sailing in the Arctic Ocean for the first time, if successful, Captain Zhai and his team will become the first humans to complete non-stop circumnavigation of the Arctic in the next three months.

This non-stop navigation began on June 30, 2021, from the Huangpu River in Shanghai, east of China. He passed the East Sea, Tsushima Strait, Sea of Japan, and the northwest Pacific Ocean in the past four weeks. And his ship will start circumnavigating the Arctic Ocean from the northeast passage through the northwest passage, which is the hardest part of the whole voyage.

"The most dangerous part is the ice-bound in the northwest passage," Zhai told CGTN in his interview. He emphasized that his boat must arrive at Bering Strait before July 25, no earlier or later options there, because the northeast passage only opens for a very short period. His boat has to pass the passage during the ice-melting "window" to finish the circumnavigation and come out from the Bering Strait before it froze again. Otherwise, the sailboat has to solve the ice-bound problem. 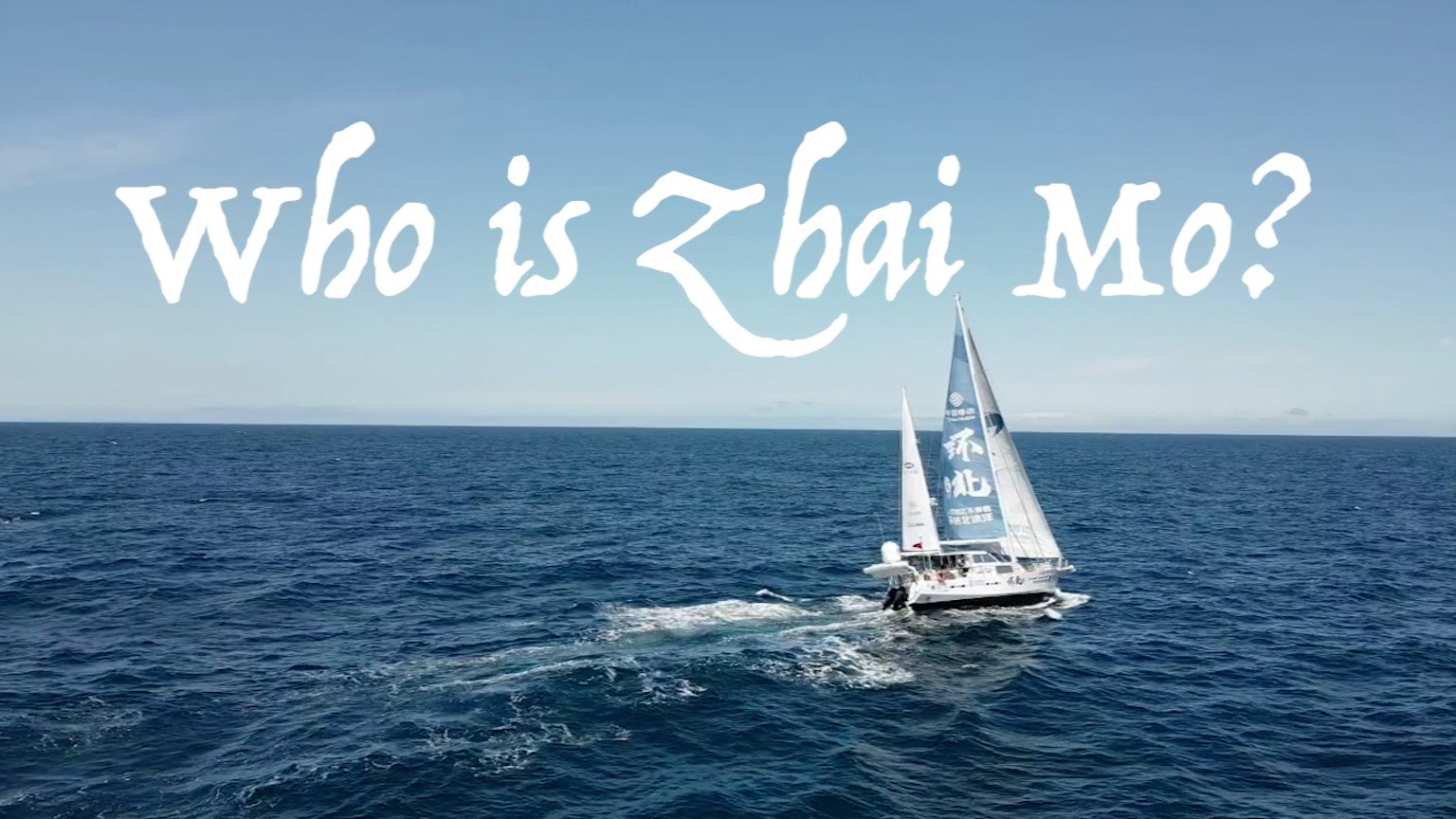 Although he is the first Chinese to circumnavigate the world alone on a sailboat, Zhai is a professional painter. He was born in a small town in the Tai Mountain area in east China's Shandong Province, and never touched a boat before entering his 30s. But after sailing around New Zealand, he felt he could never stop being in water.