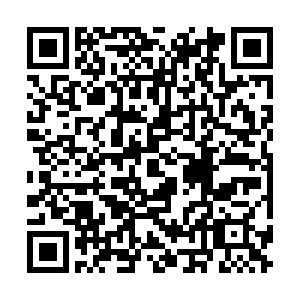 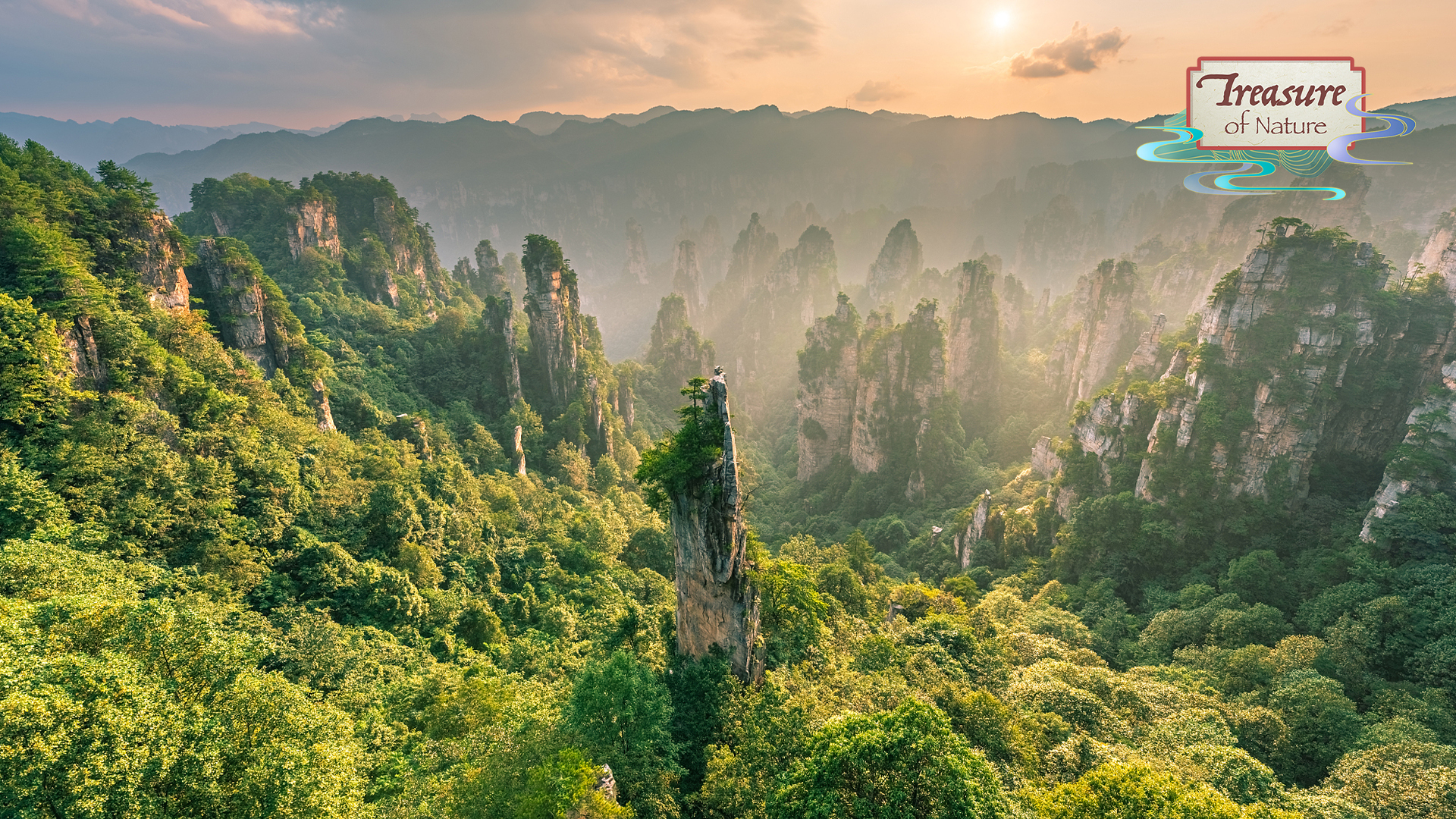 Stretching over more than 26,000 hectares in central China's Hunan Province, the main draw of Zhangjiajie is the Wulingyuan Scenic and Historic Interest Area.

The area is noted for magnificent landscapes and high biodiversity as it is home to many endangered and vulnerable species like giant salamanders, pangolins and Asiatic black bears. It was inscribed as a UNESCO World Heritage Site in 1992. 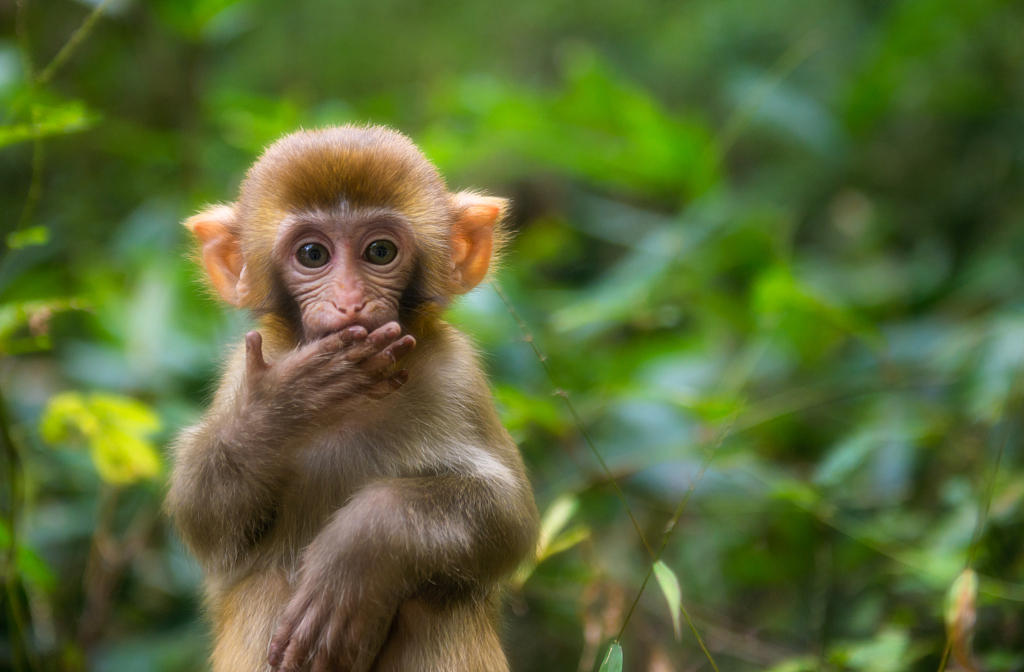 Wulingyuan's natural beauty mainly comes from its landform. More than 3,000 spectacular pieces of sandstone appear in the forms of columns, pillars and peaks, alongside natural bridge caves, ravines, streams, waterfalls and broadleaf forests, attracting tourists from all over the world. 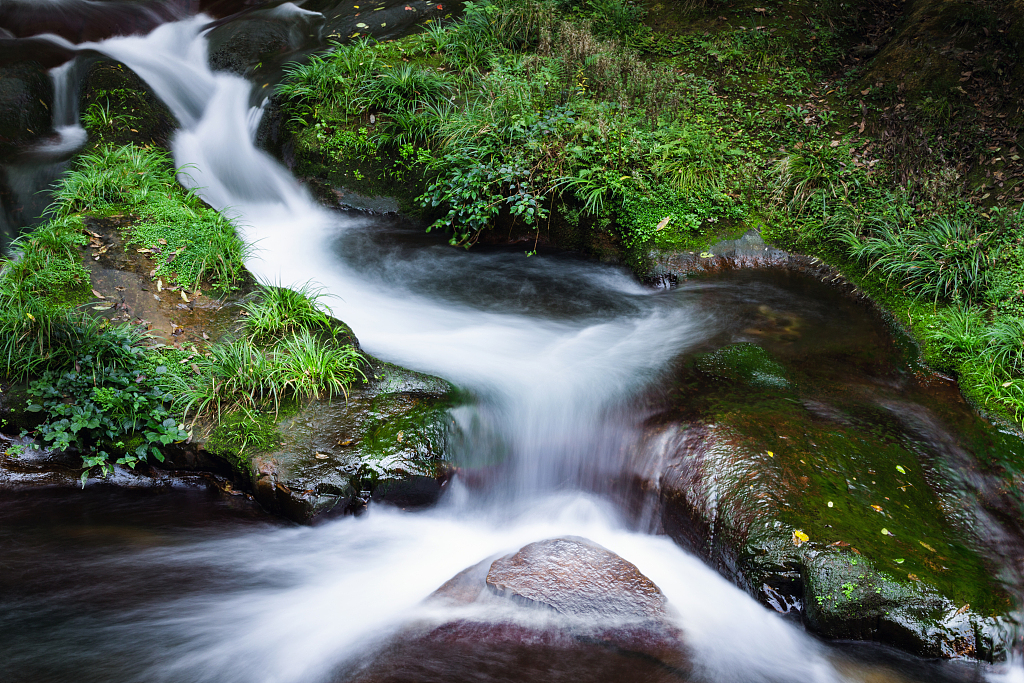 Treasure of Nature: Giant park with peculiar-shaped peaks and pillars

Treasure of Nature: Natural landscapes formed by rock and rain