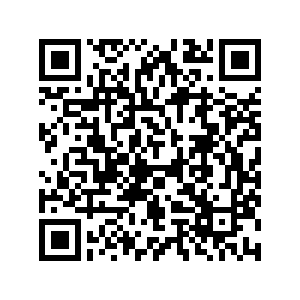 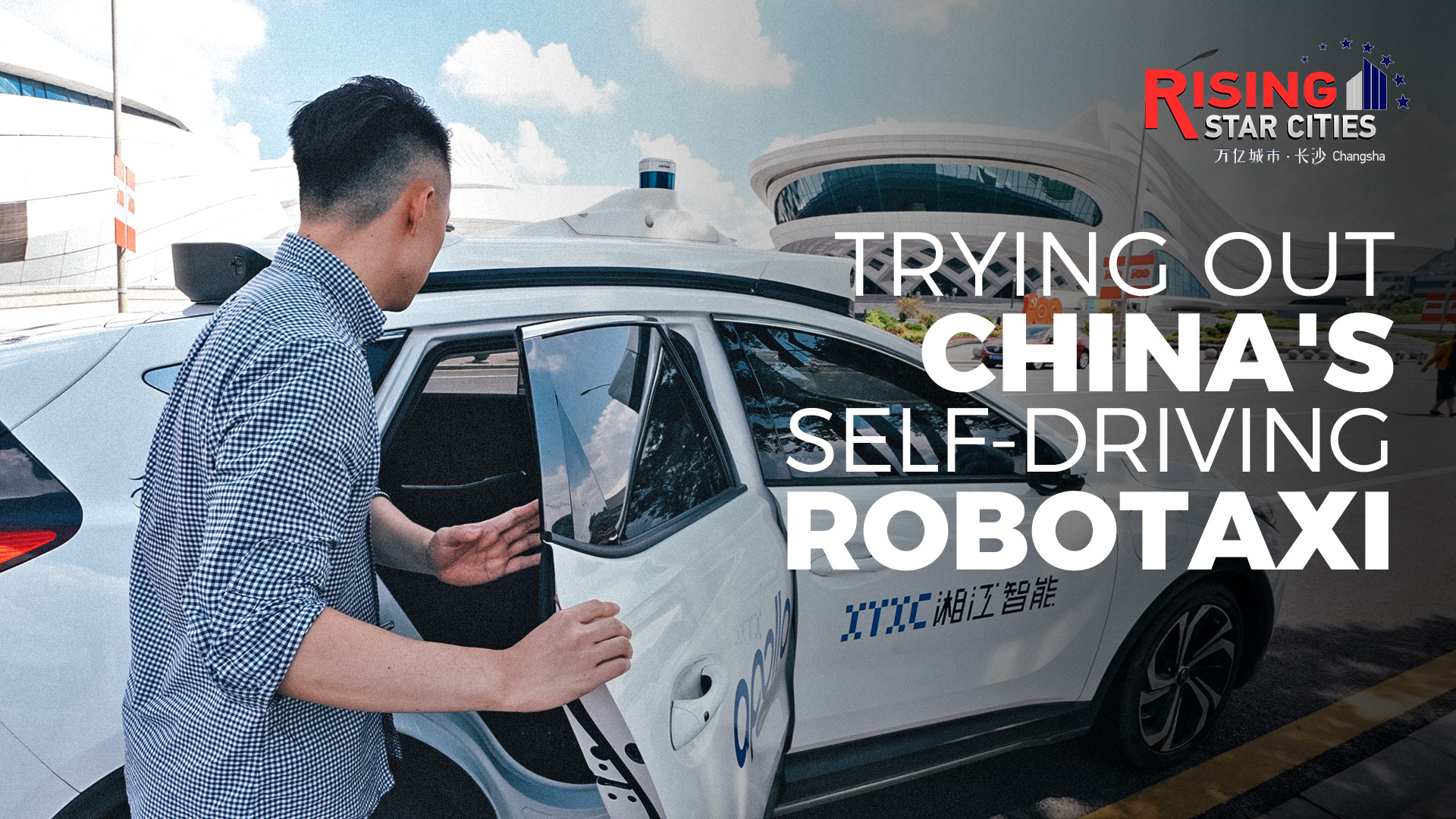 Since 2019, tech giant Baidu has opened its robotaxi service to the general public in several cities in the country, allowing passengers to take the self-driving cabs for free via mobile apps.

Powered by the AI driving system, a robotaxi hit the road without even bothering to onboard passengers. Starting, accelerating, braking and parking – it can totally drive on its own, free from human intervention.

"Technology problems remain the biggest challenge," said Li in a tech event in 2020, adding that robotaxis wouldn't be fully commercialized until 2025. "The current market remained relatively small and that an underdeveloped supply chain meant costs were still high."

In the video above, CGTN reporter Wang Tianyu tried out a robotaxi in central China's Changsha City and shared his first-hand experience.