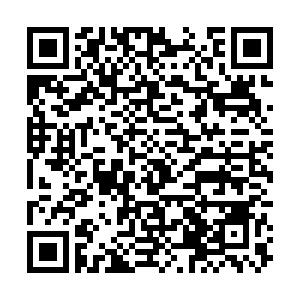 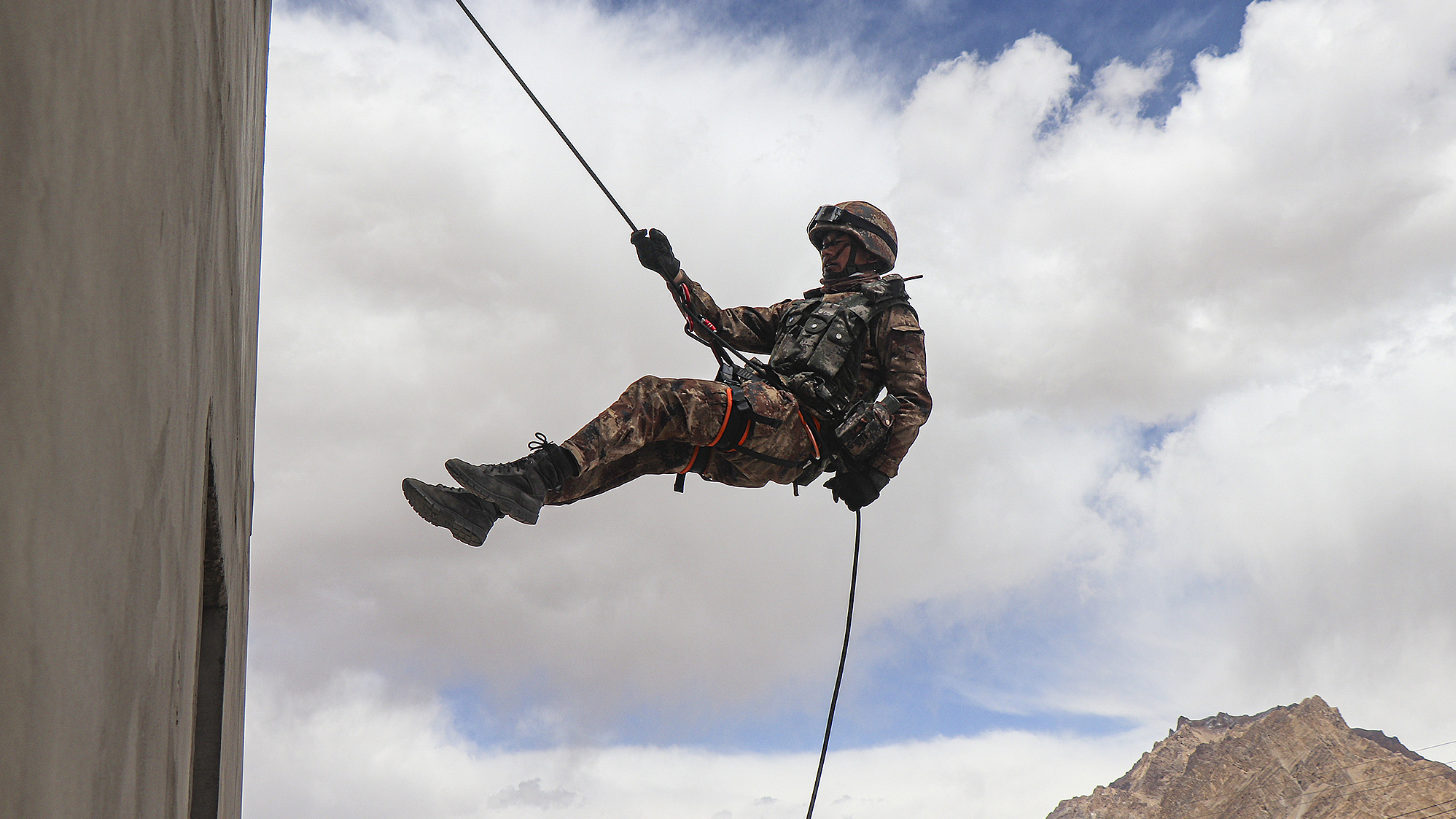 Ahead of China's Army Day, President Xi Jinping, also general secretary of the Communist Party of China (CPC) Central Committee and chairman of the Central Military Commission, called for more efforts in achieving the armed forces' centenary goal on schedule while addressing Friday's group study session of the Political Bureau of the CPC Central Committee.

According to the communique of the fifth plenary session of the 19th CPC Central Committee released last year, the country's national defense capabilities and economic strength should be strengthened and reach the centennial goal of building a modern military by 2027.

Reviewing the Party's history, Xi said the CPC shall uphold its absolute leadership over the people's armed forces to promote the development of the forces.

A prosperous country must be built with a strong military, because only a strong military can make a country safe and stable, Xi said, stressing the importance of accelerating the development and consolidation of national defense and strong armed forces.

He said that efforts should be made according to the strategic arrangements outlined in the 14th Five-Year Plan (2021-2025) which sets "making significant strides in the modernization of national defense and armed forces in the next five years" as one of the main goals for the development of the economy and society during the period.

Among others, it is stated in the 14th Five-Year Plan that by the 100th anniversary of the founding of the People's Liberation Army (PLA) in 2027, the centennial goal of military development should be achieved; by 2035, the country should achieve the modernization of the national defense and armed forces.

Deepening national defense and military reforms is also urged to adapt to the trend of world military development and requirement of the PLA's strategic capability development.

On behalf of the CPC Central Committee and the CMC, Xi extended Army Day greetings to the personnel of the PLA, the Armed Police Force, the militia, and the reserve force. China's Army Day falls on August 1.