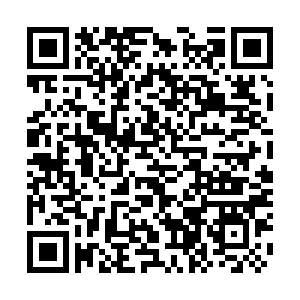 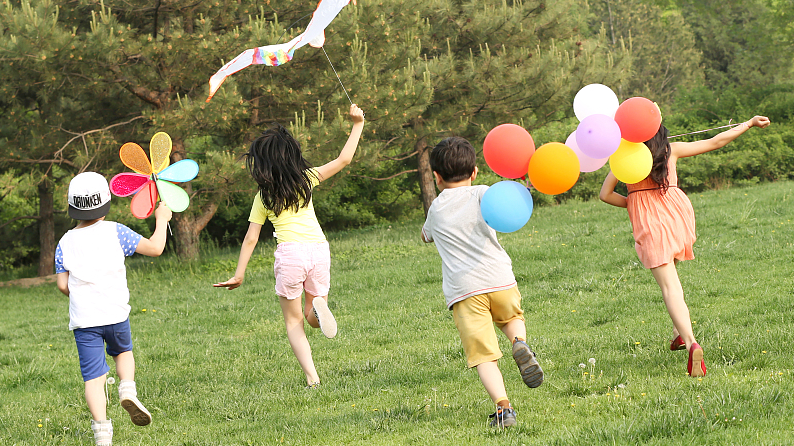 Following the decision in May to relax the country's birth control policy, China rolled out a range of measures, from reducing education costs to offering longer maternity holidays, in a bid to reverse the falling birth rate – a task hardly achieved in many other countries.

According to the latest census released in May, China's total fertility rate, the average number of children that would be born to a woman over her lifetime, has dropped to 1.3, below the warning line of 1.5.

In a decision published on July 20 themed to promote long-term balanced development of the population, the government promised to address people's concerns in marriage, childbearing, care, and education.

The decision set two goals for China's population development: to have a "more balanced gender ratio of newborns" and "improved population structure."

Due to China's traditional preference for sons, the country's gender ratio of newborns has been severely unbalanced. The latest census showed that the ratio is 111.3 (male births per 100 female births), dropping from 118.1 in 2010 but still skewed compared with the normal range of 102-107.

The second goal is by 2035, the country will further improve its policies and regulations securing stable long-term population development, as well as its population structure.

The decision said the main measures include reducing the cost of childbearing, care, and education, as official surveys showed financial pressure is the top concern.

Days later, the government took a hard line on the for-profit after-school tutoring industry, by formally releasing a so-called "double reduction" policy, which banned tutoring companies from raising capital through stock listing, and training courses on subjects in the official school curriculum during holidays.

Hearsay about a possible regulation has circled in the industry since March but not as strongly as it is now, a private English tutor based in Taiyuan, north China's Shanxi Province, told CGTN.

"The after-school training cost has been a big pressure on parents, especially when the pandemic weighed on people's income," the tutor said. "But the ban may cause a further education gap. Wealthy families can still have one-on-one teaching for their kids."

With the policy making the private tutoring business uninvestable, companies in the sector are making massive layoffs, including ByteDance, which started investing in the sector last year.

There has been a prevailing opinion that despite a variety of support policies, a three-child policy might make Chinese women less welcome in the workplace when they are already discriminated against in the job market due to employers' concerns over their maternity leave.

In China, women are entitled to have 98 days of maternity leave with full pay. Now some regions, such as Beijing, are considering a possible extension as "a support measure" to encourage couples to have more babies.

More than 58 percent of female respondents were asked about their status quo and plans for marriage and children, according to a survey conducted by Chinese job hunting platform Zhaopin Ltd. in 2020.

Hong Kong-listed toymaker Pop Mart International Group Ltd. apologized in June after being exposed online for asking female job candidates to write down whether and when they planned to have children.

Longer maternity leave would make working women less competitive in the job market, especially those who rely on their job incomes to support families, or young women who have less experience and competence, said a Beijing-based headhunter surnamed Ma, who has been in the talent searching business for 10 years.

Thanks to the rising awareness of women's rights, less companies in China now specify a gender requirement or preference, and large enterprises usually can adhere to this, she said.

China's National People's Congress has suggested giving tax breaks or subsidies to enterprises that hire more women, without specifying the number or ratio. The State Taxation Administration replied on July 27 that they would "conduct active research" on related policies.